In a sea of Very Important Festival Films, there tends not to be much space for silly genre flicks. Even with the recent push to spotlight “women in film” has mainly lead to painfully serious, deeply complex efforts that are constantly engaging with the question: “What does it mean to be a woman today?” The question has been thick in the air, haunting us and choking out moments of levity. And with good reason; it’s a difficult question to be faced with on a daily basis. Sometimes being a woman means looking deep inside yourself and asking the tough questions. And other times, it’s about having a sense of humor about gender and the absurdity of the roles we find ourselves placed in. This context perhaps explains why Roseanne Liang’s horror action film SHADOW IN THE CLOUD feels like such a breath of fresh air. 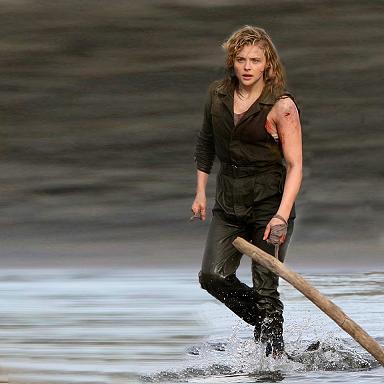 The film, which just premiered at the Toronto International Film Festival, tells the story of Flight Officer Maude Garrett (Chloë Grace Moretz) as she navigates danger and misogyny on a combat plane during World War 2. She’s one of the few women in the Air Corps, entrusted with a top-secret mission involving a classified package. But from the moment she boards the bomber plane, she is accosted by disgruntled men who make fun of her and gaslight her at every turn. An image on the side of the plane telegraphs what’s to come: It reads “The Fool’s Errand” in bold letters, with a smiling cartoon woman looking ominously at the audience.

Each man has their own way of belittling her. The very formal Captain Reeves (Callan Mulvey) speaks to her in a paternalistic, almost fatherly tone, constantly doubting her abilities as a pilot and a woman. Taggart (Byron Coll) is immediately violent and belligerent, feeling threatened by Maude’s mere presence on the plane. Then there’s Dorn (Benedict Wall) and Finch (Joe Witkowski) who go back and forth between sexualizing her and calling her emotional. The only men on the plane who seem to have any respect for her are Williams (Beulah Koale), the soft-spoken Beckell (Nick Robinson), and the kind, observant Quaid (Taylor John Smith). These three men become her trusted allies much later in the film.

Things quickly go awry when Maude sees something on the right wing. It looks like a shadow at first — hence the title — but it is quickly revealed to be much more than that. When she reports what she saw, most of the men predictably don’t believe her. But Maude doesn’t let that stop her from defending herself,  the plane, and her mysterious package. Spending most of her time in a small circular compartment at the bottom of the plane, Maude goes through her own private war while the men above her ignore her. By the time they realize what’s actually in store for them, things go from bad to worse.

Moretz is incredible as Maude, using vulnerability as her greatest weapon. With a strikingly emotive face, a cathartic scream, and the steely eyes of a much older performer, Moretz gives the performance of her career. Her power onscreen is so undeniable that it’s hard to even notice the men around her. An explosive scene right before the end of the film has Maude, eyes focused, in glorious hand-to-hand combat. Liang frames the film tightly, making us feel like we’re right there with Maude as she fights for her life inside the plane, in the air, and then eventually on land.

SHADOW IN THE CLOUD is the kind of film where you can feel the joy of the filmmakers in every frame. The life-or-death stakes feel invigorating instead of depressing. The sexism of the men in the film doesn’t sting because we know they’re about to learn a lesson. Maude is suffering, but we can feel how much empathy and respect the director has for her as a woman in an impossible situation. The film’s simplistic morality allows us to relax and enjoy a genre trifle with great performances, playfully choreographed fights, and an immersive atmosphere. It’s a classic B-movie genre flick, uninterested in being realistic or commenting on our current times. And sometimes, that’s all we need. 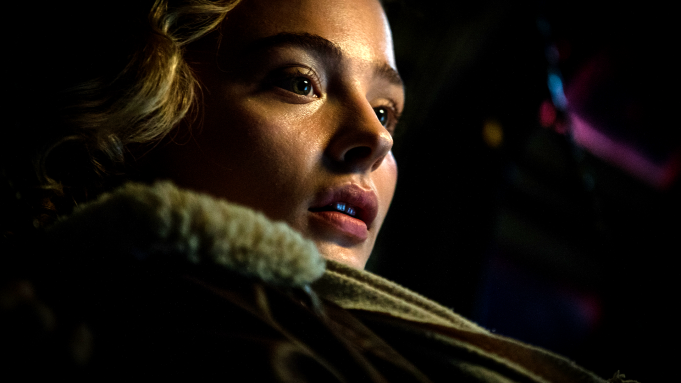 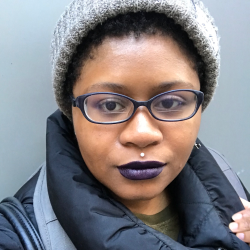