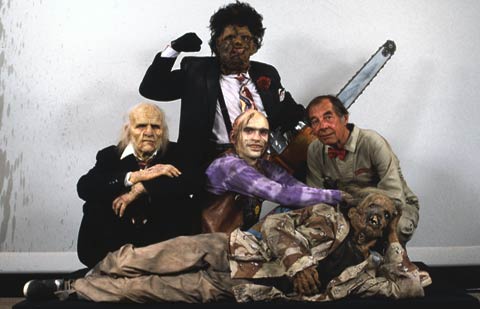 I recently had the privilege to speak with Bill Moseley, the diabolical mind behind Chop Top from THE TEXAS CHAINSAW MASSACRE 2.

The new LEATHERFACE 3D will be a direct continuation of the original TEXAS CHAIN SAW MASSACRE. Meaning, it’ll pick up right after Bubba is doing the Funky Chicken in the middle of some desolate Texas highway while Sally speeds away. 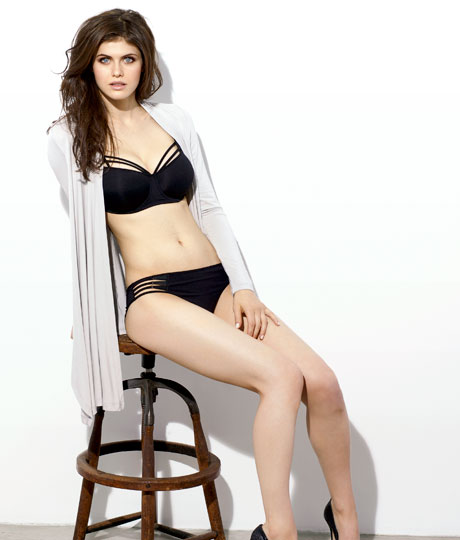 I guess this chick is in it, too.

Since the third installment, the series has been rather lackluster. And by lackluster I mean total dogshit. I’ll be curious to see if director John Luessenhop (TAKERS) can bring back any of the original’s former glory. A guy can dream, can’t he?

Mr. Moseley will be playing Drayton Sawyer, aka The Cook – a role made famous by his friend, the late great Jim Siedow. I asked Bill if there was any chance of him playing Leatherface or maybe Sally in future incarantions. Sadly, doesn’t look like it’s happening, Bastards. 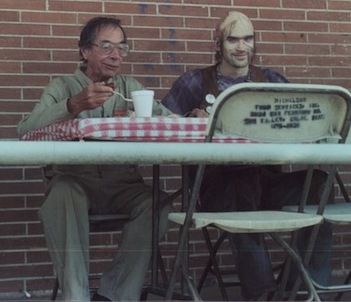