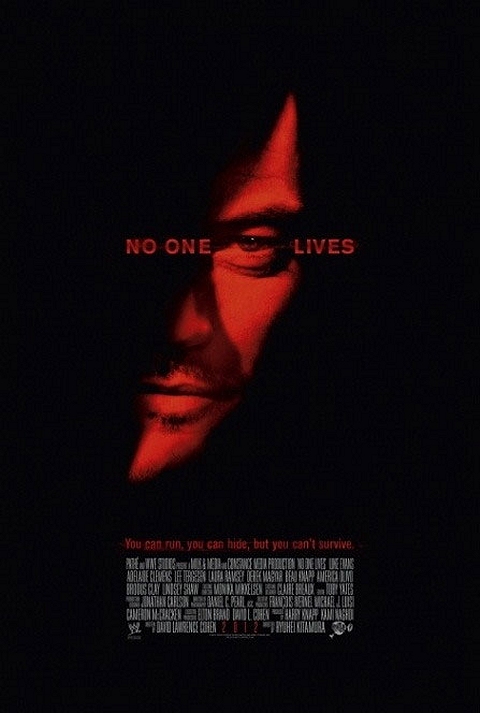 I’ve followed Ryûhei Kitamura’s career rather closely since he burst onto the genre film scene with 2000’s low-budget zombie action film VERSUS. So when it was announced that he would be tackling a horror film for the often maligned WWE Films (after the success of his first english language effort MIDNIGHT MEAT TRAIN), I was surprised, but excited. While the WWE’s film output has been underwhelming (though THE CONDEMNED and THE MARINE are both fun, derivative action efforts), this would be a rare effort that didn’t rely on the “star” power of a professional wrestler, and the hiring of Kitamura showed that they were counting on his vision being a major part of the final product. 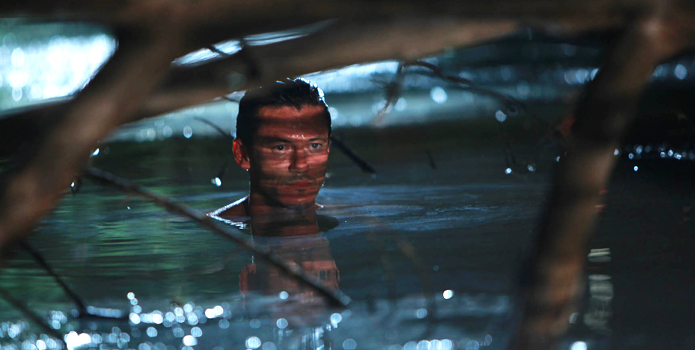 And the plot sounded plenty promising: A couple are terrorized and kidnapped by a group of criminals, but the tables are turned when it’s revealed that they’ve actually kidnapped a demented psycho killer who is determined to make them pay. A pretty neat twist on a familiar formula, without relying on the postmodern tropes that typifies a lot of modern horror. Casting reliable character actors like Gary Grubbs and the awesome Lee Tergesen added to my personal enthusiasm. This could be something special.

Unfortunately, while it occasionally dips its toes into some intriguing ideas, NO ONE LIVES is simply too rushed and unpleasant to gain any real traction. Featuring an intense, possibly star-making lead turn by Luke Evans (who believably envelops the calm, but entirely unhinged, killer), Kitamura tackles the action with his trademark visual flourish and intensity, and there are moments of dark humor that show some definite promise, but the gang of criminals are so by-the-books and badly drawn that watching them be dispatched in increasingly gruesome ways is simply numbing rather than satisfying. 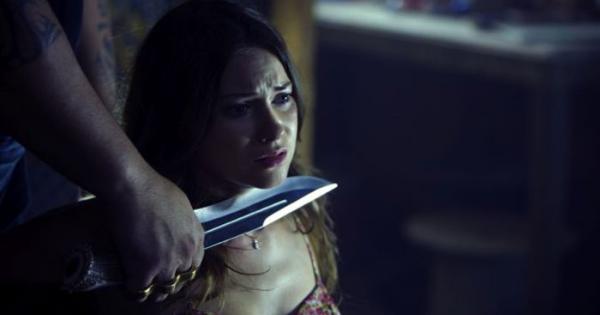 Of course, it’s horrifically violent. That’s almost to be expected. And occasionally in the interplay between victim/protege Emma (Adelaide Clemens) it hints at the possibility of something truly special, but things quickly devolve into a predictable cat & mouse game that simply links one gruesome set piece to the next. It’s fun and quite energetic, and certainly the best thing to come from the studio, but never reaches the potential of its fascinating premise.