Home  ⁄  The Wire  ⁄  [THE DAILY GRINDHOUSE INTERVIEW] ALEC TRACHTENBERG, PRODUCER OF ‘THE CABIN’

Alec Trachtenberg wanted to produce a movie that had Swedish and American talent involved. The result? THE CABIN, an international co-production filmed in Sweden, with two American leads. Daily Grindhouse is happy to present this conversation with Alec Trachtenberg about the making of the movie. 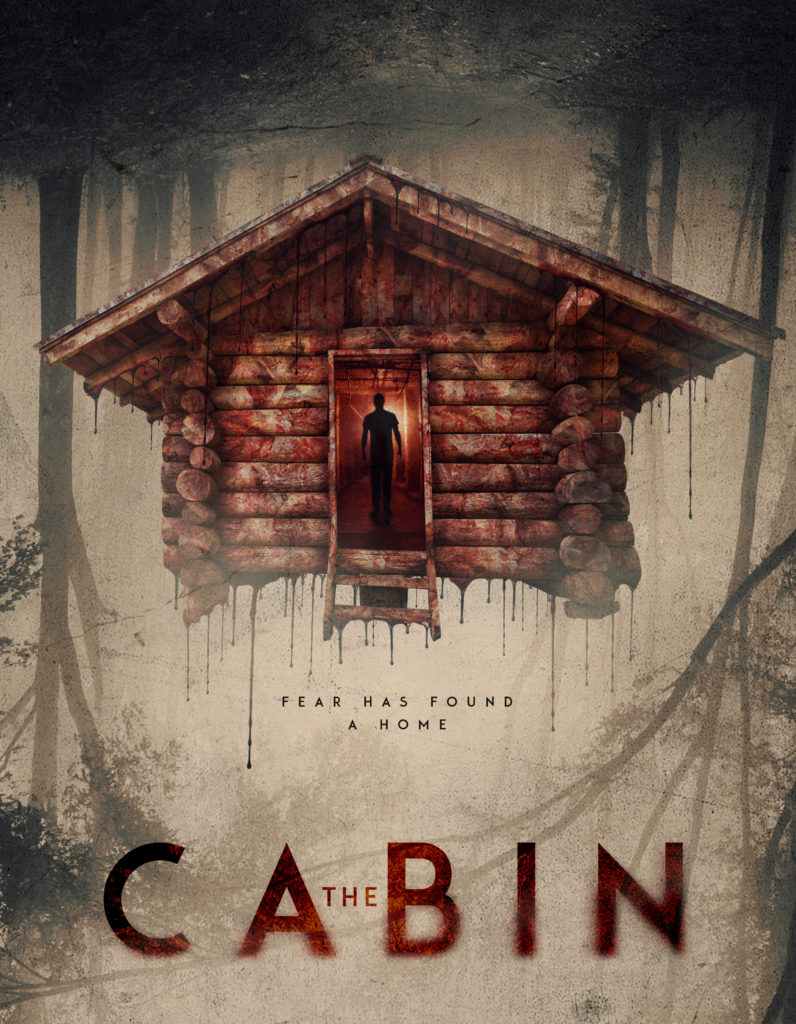 How does one become a horror producer – and does it begin with watching horror movies and becoming so obsessed with them that the next logical step is to start making them yourself?

I wouldn’t necessary call myself a “horror producer” first. It’s funny because I’m not much of a horror fan, compared to other genres like comedy and gangster/crime films. There are definitely a fair share of horror movies that I absolutely enjoy out there, but I didn’t get on board for the intention of being strictly a horror producer. I envision myself producing all types of movies in the future.

At any time did you consider directing THE CABIN yourself? Or have you always behind the ‘businessman’ behind the operation, when it comes to productions?

I’ve never had any thoughts of directing. I definitely have always seen myself as the businessman behind the scenes. I enjoy the process of problem-solving and making things happen. Whether it’s hiring the cast and crew, putting together the budgets, or planning everything out, that’s what brings me the most joy. I also enjoy writing, and consider myself a “creative producer.”

How did you find the director [Johan Bodell] then?

I know Johan from my first short film that I produced and wrote called TOO FAR FROM HOME, which we shot up in Santa Barbara back in 2011. Johan was my on-set sound guy, and we became really good friends. A few years after moving back to Sweden, he reached out to me with the idea of the film, and we just took it from there.

And you two got along? Any traditional producer/director disagreements?

100%. I don’t think Johan and I have had any arguments or disagreements on anything throughout the entire process. There may have been some opposing views on areas of the story or character development, but for the most part, we mutually agreed on a lot of things. Johan is one of the most easygoing directors I’ve ever worked with.

Had you been to Sweden – where the film was shot – before?

I hadn’t been to Sweden before going out to shoot THE CABIN. I’ve heard so much about it, and have always wanted to go. The people are extremely welcoming, and the country is absolutely beautiful.

How did y’all spend the nights there, winding down?

We had a pretty good amount of both cast and crew, so it was a lot of nights socializing and exploring Sweden. I specifically remember one night, we all went out to the local bars in Kilafors (a very small town north of Stockholm), and all the residents were intrigued by the fact that we were all Americans. They couldn’t understand why any American would want to shoot a movie in the middle of nowhere in Sweden. We also took a day trip to Stockholm, which was a lot of fun.

Was it important, for marketing reasons, that the movie had two American leads. or did the story dictate that more than anything?

We wanted to make a co-production between the U.S. and Sweden, and Johan and I agreed that it would be important to have two American leads. I did the casting in Hollywood and videotaped all the auditions. Johan and I reviewed them together and chose Chris and Caitlin. I think the film would have been extremely different if it had starred two Swedish leads.

Producers usually have a bunch of projects going on at once – what about yourself? Can you tip us off to any?

Yeah, there’s no doubt I have a treasure chest full of concepts, ideas, and projects that are all somewhere in the pipeline. As of right now, we’re in the development stages for a feature romantic comedy that takes place at a retirement home called OLD MAN DESPERADO. I wrote it, and plan to produce. Johan and I are also in the process of developing another thriller/horror feature film, which we will be potentially partnering with High Octane Pictures. Johan will direct, and I will produce. As for a writer, we’ve got a great optioned screenwriter on board, who just recently signed with a major Hollywood talent management company.

THE CABIN is now on DVD and VOD.