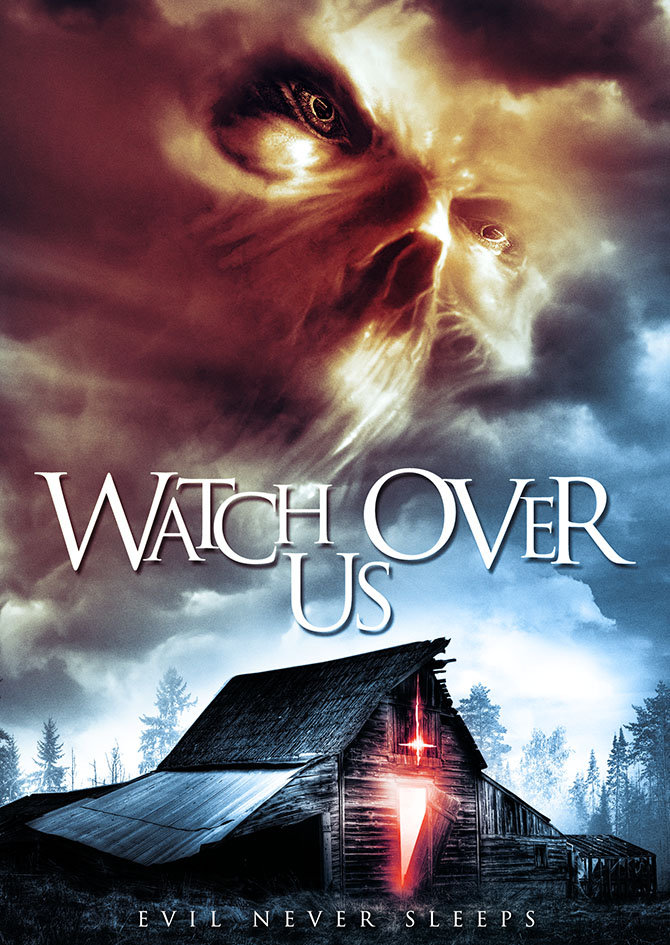 Avery Kristen Pohl (The Glades), Ella Schaefer (Criminal Minds), and Daniel Link (Krampus Unleashed) headline the frightening story of a family having to face a paranormal force on a farm.

A father and his young daughters move onto their grandfather’s secluded farm, following the breakup of their parents. But once there, they are soon plagued by paranormal events that reveal a deadly secret that has haunted the family for generations, and an evil force that demands they uphold a deadly promise made by their ancestors.

WATCH OVER US became available on digital VOD everywhere nationwide 9/12/17. 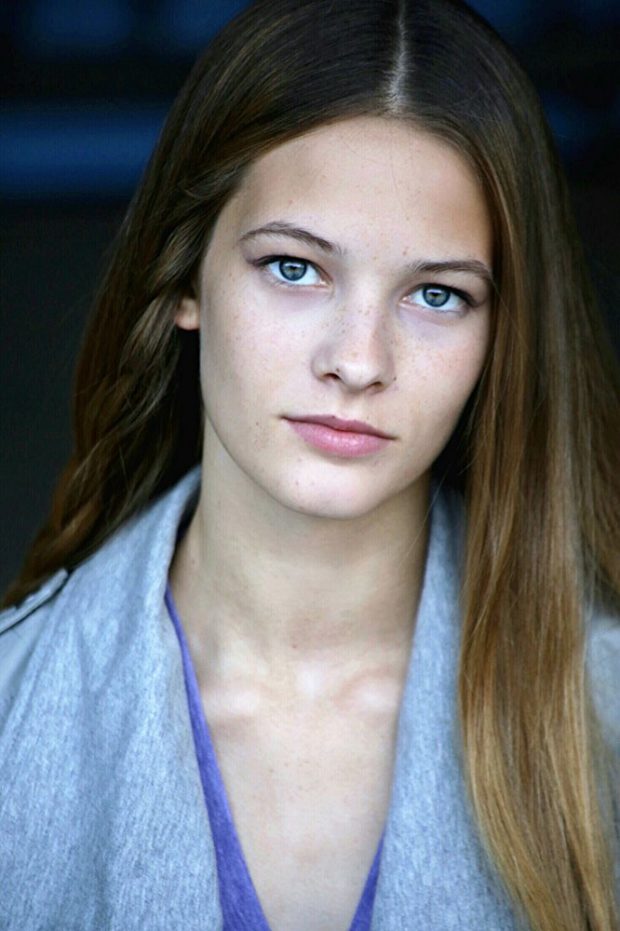 How would you yourself describe WATCH OVER US?

WATCH OVER US is a film about a dysfunctional family fighting its own demons while also taking on something spawned in hell.

How did you decide how to play your character? Being a horror film, it must be hard for an actor not play it too cheesy and yet not super serious?

Fred Rabbath is the writer as well as the director. He has a very specific idea of how his  characters behave. He gives you the character’s history, their traits and flaws, and then guides your performance to his vision.

How did you get along with Ella? Did you develop a close bond while filming?

Ella is an awesome person and actress. We have dozens of mutual friends through Florida State’s Film School and we like to get together when our schedules allow it.

Did you sympathize with your character?

Of course. I am a total nerd, a wise-ass, and also have two siblings. They are both boys, one older, and one younger, but I knew that sibling bond and rivalry very well.

Where was the house that the movie was shot in?

There were several locations all around the Tallahassee, Florida area.

Did you have any issues doing those more frightening scenes? Some really grueling stuff!

Considering I am a giant chicken, portraying super frightened wasn’t as hard as I had thought it might be. Seeing the production and art teams doing what they do so well, it took the scary feeling out of it, and allowed me to really focus on Eliza’s reactions and feelings.

What’s the secret to making a good horror-thriller in your opinion?

Being able to tap into the audience’s core fears with the story, and translating that as realistically as possible to the screen.