Exploding out of the late-’80s/early-’90s B-movie action boom that also launched Jean-Claude Van Damme, Olivier Gruner, and her recent co-star Don “The Dragon” Wilson, Cynthia Rothrock continues to knock out all comers as one of martial arts cinema’s definitive icons.

Bear in mind that Rothrock’s movie stardom occurred after she’d make history as one of the planet’s most revered martial arts champions. Sure, she’s an actress — but those fighting skills are no act! 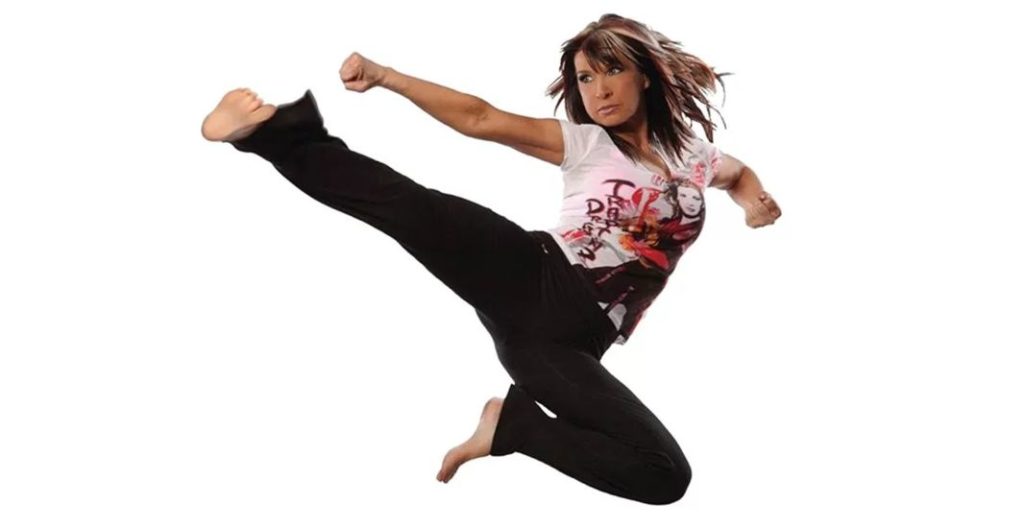 Now 61 — and more amazingly acrobatic and aerodynamically keister-kicking than ever — Rothrock is putting together a sequel to her 2015 family film THE MARTIAL ARTS KID, a surprise hit that boasts a devoted fan base and ever-expanding following. Like its predecessor, the new MARTIAL ARTS KID adventure will be partly crowd-funded.

Rothrock’s cinematic journey has taken her from Hong Kong, where she proved to a sensation amidst Asian cinema’s mid-’80s action eruption, to the straight-to-VHS cult favorite CHINA O’BRIEN movies, to her continuing prolific presence in hyper-kinetic genre films.

We’re grateful Cynthia took some time to talk to Daily Grindhouse… and we’re really rooting for a CHINA O’BRIEN revival! 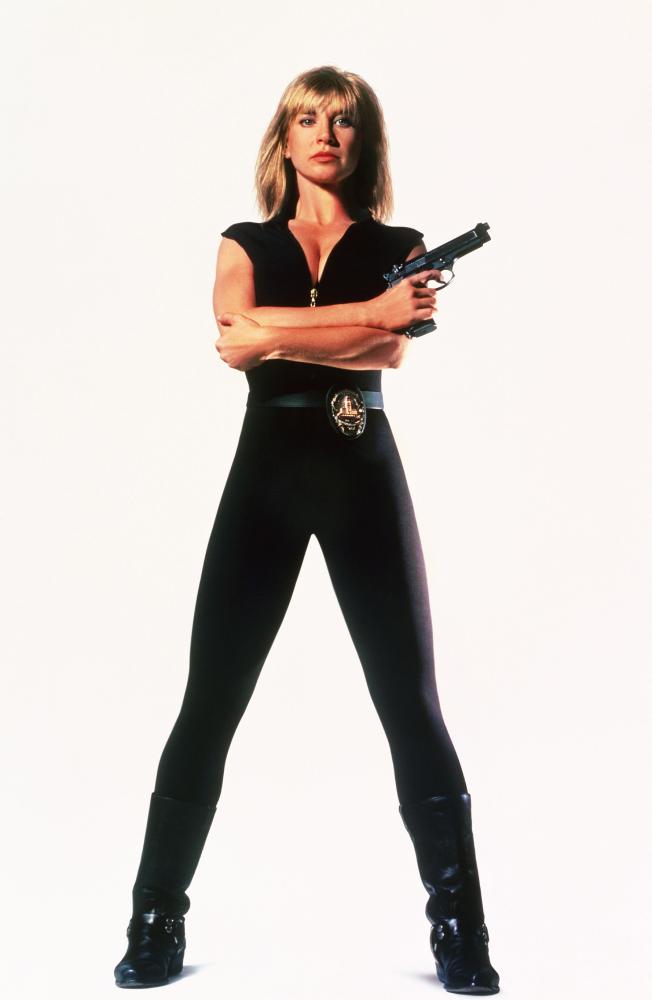 Daily Grindhouse: Hi, Cynthia! We’re excited for the MARTIAL ARTS KID sequel. Can you tell us a bit about how the first one came to be?

Cynthia Rothrock: Well, it started with me making friends with producer James Wilson. We got to talking about doing a family-friendly martial arts film, which had never been done before — something that really addressed the issue of bullying, that could really connect with both kids and parents, and audiences everywhere. As a mom, I really got enthusiastic about that kind of storyline. I had also been taking belly-dancing lessons, and this new movie seemed a fun way to work that in! 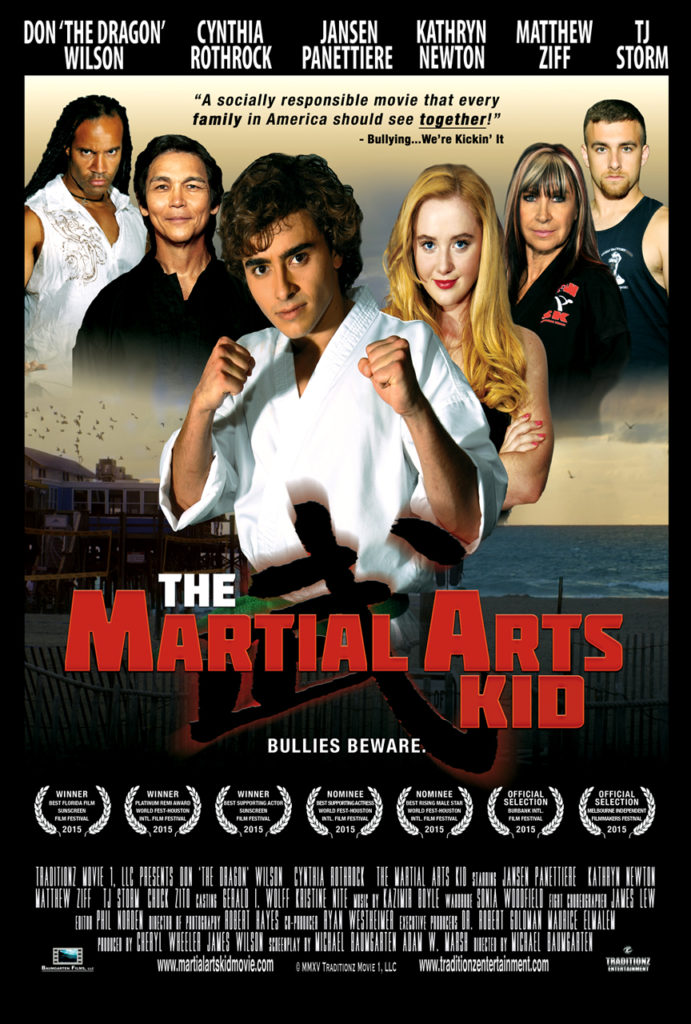 Daily Grindhouse: What is it about THE MARTIAL ARTS KID that audiences connect to so strongly?

Cynthia Rothrock: It’s the message. It’s a good message. It’s not simplistic — just like, “Bullying is bad and there’s nothing we can do.”

Realism is another big factor. Realism about bullying and also about martial arts. There’s a need to kids to know how to defend themselves, but the movie is not a fantasy. That’s why Robbie [the title character] only makes it to green belt. That’s realistic, and parents like for kids to see that they can do what he does in the movie.

It’s been great to hear from families that the movie has reached. One little boy told me that his dad owns a martial arts studio, and the boy makes sure to clean it up and put the equipment away after classes, because that’s what he saw Robbie do in the movie.

Cynthia Rothrock: Everybody was a friend of mine! It really was the like the best possible reunion of my friends from Los Angeles and Florida. It was a great way to get connected, and we had a great time. 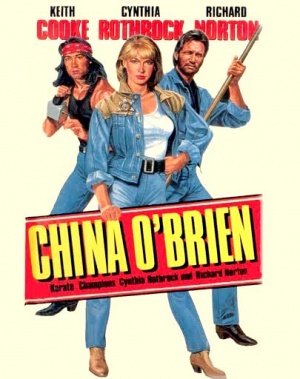 Daily Grindhouse: In the U.S., a lot of us first became aware of you through the CHINA O’BRIEN movies. Can you talk a little about those films?

I was excited, of course, to work with director Robert Clouse, who made ENTER THE DRAGON. He’s a legend, and it was quite an experience! 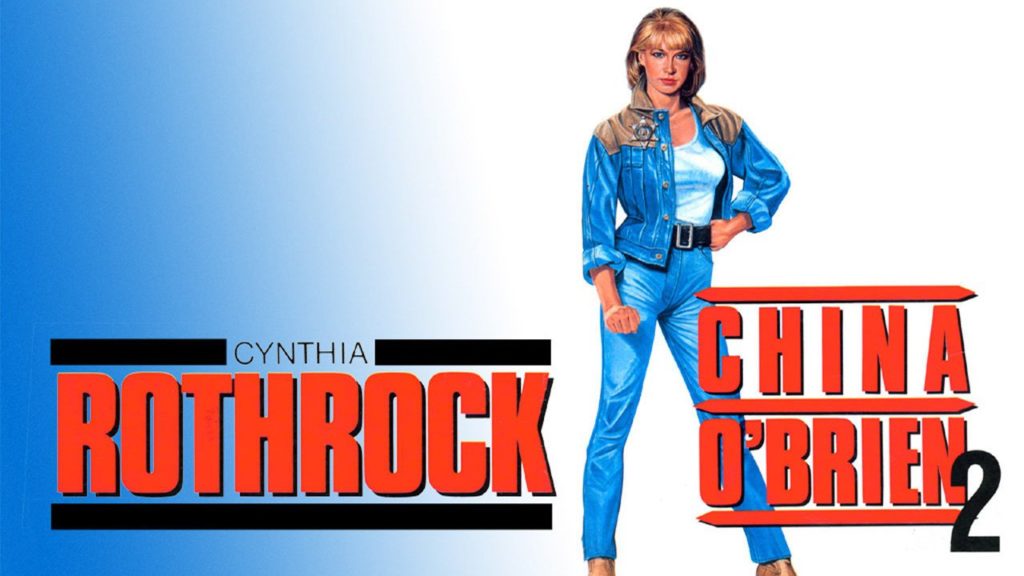 We shot both CHINA O’BRIEN and CHINA O’BRIEN 2 at the same time, completely out of order. I was a newcomer, so I just went along. I’d ask about the scene we were shooting, the context of it, and Robert would say, “Doesn’t matter! Just do it!” [Laughs]

Sometimes, he’d be off-camera just telling us lines to repeat. I did one scene with Richard Norton where we were talking to each other, but looking straight ahead with the sun shining directly in our eyes! [Laughs]

But, you known, I think some of that worked, though, in terms of the energy in those movies. They’re just full of energy, fantastic energy. Right now, I would love to redo CHINA O’BRIEN. I’d make it darker, really gritty.

Daily Grindhouse: Let’s put you on the spot. Name your three favorite movies that you appear in. 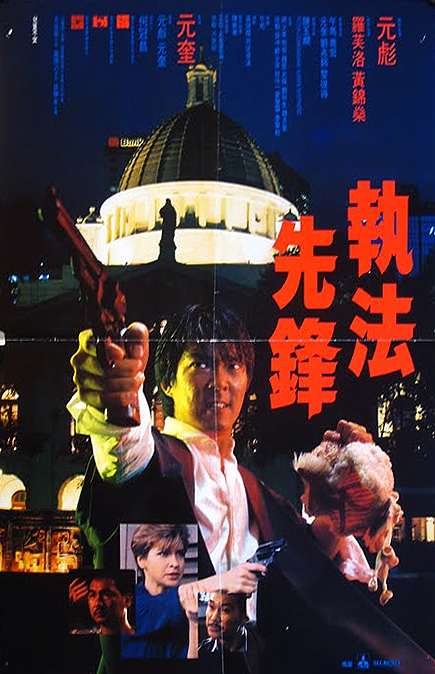 SWORN TO JUSTICE (1996). I got to study for that role, to really act. I got to explore and express very challenging emotions. 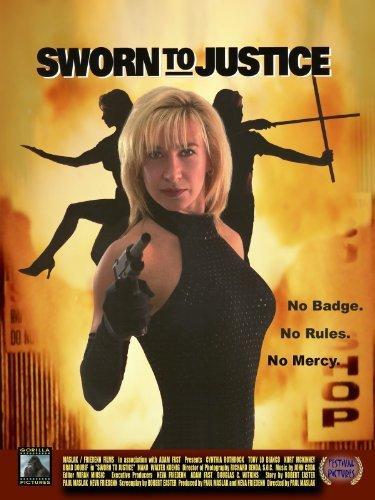 And THE MARTIAL ARTS KID, for all the reasons we talked about.

Daily Grindhouse: What other projects do you presently have in the works?

Cynthia Rothrock: Lots of things. One is a documentary about my life that I’m producing that so far we might call ROCK ’EM SOCK ’EM ROTHROCK! It’s not going to be like a regular documentary. For one thing, there will be nothing boring! It’s also going to be very funny and filled with funny stories. Aside from just movies and martial arts, it will also focus on my spirituality and extreme adventuring.

I’m also doing a horror film that is completely different from anything I’ve ever done. And I’m planning to do a Christian-based film.

Daily Grindhouse: There’s an IndieGogo page up now to fund THE MARTIAL ARTS KID 2. Is there anything you’d like to say to encourage fans to take part in the next production?

Cynthia Rothrock: We are all so excited for the second one. Our goal is to make it even better — to go bigger, to go deeper, to just reach further. We want to have more action, with a real bad guy. It’s also going to be more serious. So if you loved the first MARTIAL ARTS KID, you’ll love this one even more!

Please support THE MARTIAL ARTS KID II on IndieGogo and on Kickstarter! 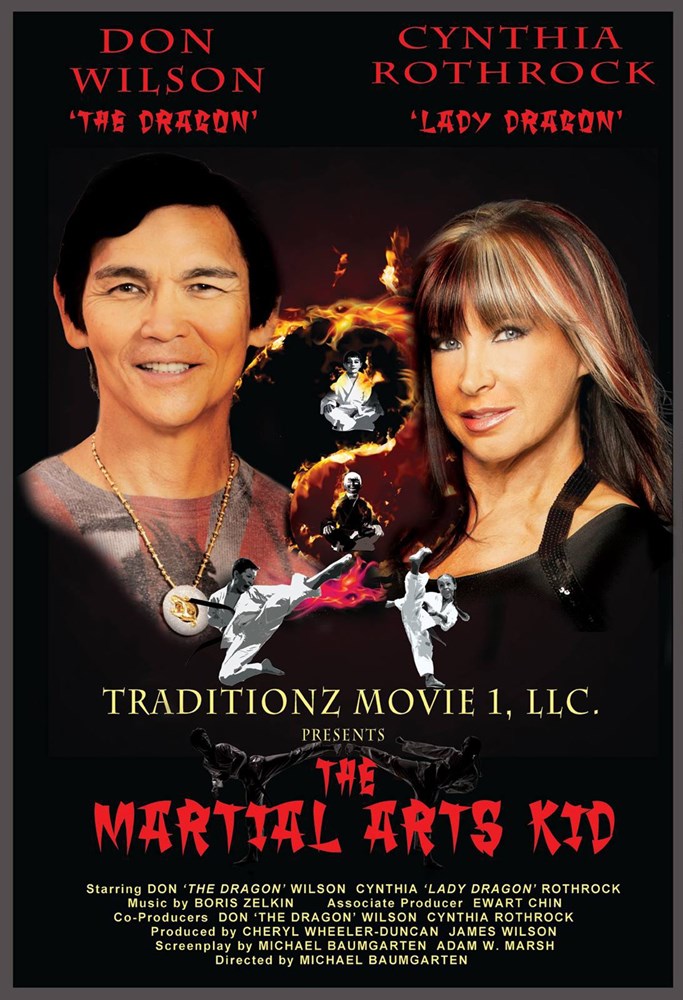