Home  ⁄  The Wire  ⁄  [THE DAILY GRINDHOUSE INTERVIEW] DAVID FREYNE, DIRECTOR OF ‘THE CURED’

David Freyne’s debut feature THE CURED is a confident and refreshing take on the over-saturated zombie market. Its focus is on a post-apocalyptic Ireland where a zombie infection has been cured, yet the survivors still remember all the terrible things they did and are having trouble re-integrating into society. With this original premise, and strong performances from Sam Keeley as Senan, one of the cured, and Ellen Page as his widowed sister-in-law who takes him in, THE CURED is an effective horror-drama with strong parallels to our current political climate in the way we treat immigrants and asylum-seekers. Daily Grindhouse got a chance to talk to writer-director David Freyne. 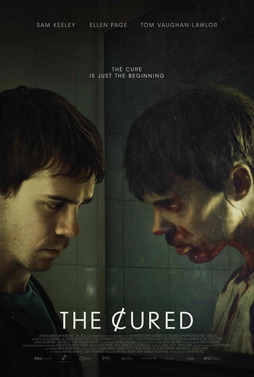 Daily Grindhouse: How did you first come up with the idea for this movie?

David Freyne: I’ve always loved zombie and infection films. From the LIVING DEAD series to 28 DAYS LATER, it is a genre that can, at its best, brilliantly reflect contemporary and existential issues. Once I started thinking about what would happen if there were a cure to such a zombie infection, I couldn’t stop. The idea of the cured being haunted with the memories of what they did while infected was horrible, terrifying, and, above all, heartbreaking.

Daily Grindhouse: Do you see or intend any modern-day parallels with criminals re-integrating into society?

David Freyne: To a degree, but I more looked at war vets, people suffering with PTSD and how they reintegrate.  And then, while I was writing, it was when populist politicians in Europe were dehumanizing and villainizing immigrants and asylum seekers. So the way they were, and tragically still are, being treated was a factor in the writing and research for the actors. 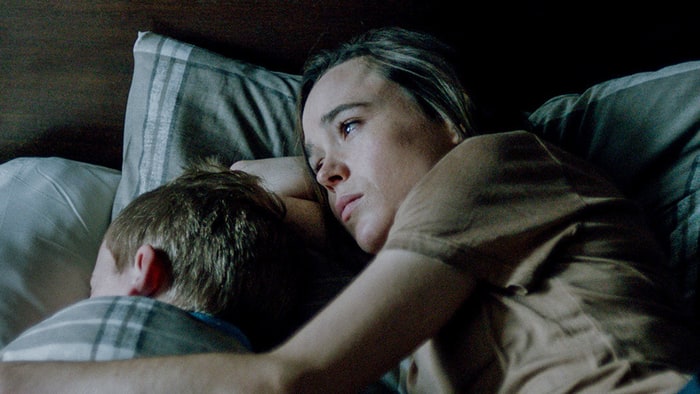 Daily Grindhouse: It was refreshing to see Ellen Page playing such a different role. What was the casting process like for you?

David Freyne: She is amazing! I feel incredibly fortunate to have such an incredible cast for my first feature. I always had Sam Keeley and Tom Vaughan-Lawlor in mind. They’re brilliant Irish actors who are both superstars in the making.

As for Ellen, I was just a huge fan and had never seen her play a mother before. We reached out to her team, presuming it would be a no, and then we’d swiftly move on. But by some miracle, the script ended up reaching her, and she loved it.

And I’m still pinching myself.

Daily Grindhouse: How was this different from the work you’ve done in the past?

David Freyne: I think your first feature can really pigeonhole you as a director, but my short films are a real variety, from musical, comedy, drama, sci-fi, and magic realism. I think the characters very often dictate the genre, but I think they’re all just character pieces.

Daily Grindhouse: How did you manage to balance the horror elements with those of drama?

David Freyne: That’s definitely the big challenge. I am a fan of this genre and want the frights and jumps as much as anyone. But of course at its heart, it is about how these three broken characters recover in this post-infection world. I think the key is to always make sure you are experiencing the world through the eyes of your characters.

Daily Grindhouse: What was working with special effects for the infected like?

David Freyne: I had a great make-up team who developed the look with me. We wanted to make sure it felt like a human infection, rather than undead or decaying. So we looked at people with rabies and other similar ailments and how it affects them.

So they salivate as they suffer from hydrophobia, like rabies patients. They’re slightly jaundiced, due to the effect a cannibal diet would have on the liver.

And then a lot of work went into the behavior of the infected and how they breathe and communicate. We wanted to make sure it was an animal infection, rather than mindless undead.

Daily Grindhouse: What other movies may have influenced you in the making of this one?

David Freyne: So many, but I think the biggest direct influences would be Alfonso Cuaron’s CHILDREN OF MEN for its stunning world-building and Bergman’s PERSONA for its incredible character work. It’s without a doubt one of the greatest horror films, which isn’t recognized as such. The way he melded the characters together is so masterful and a huge reference for how I created the creepy relationship between Senan and Conor.

Daily Grindhouse: How did you differentiate the film in the over-saturated zombie market?

David Freyne: I think the premise was distinct, as is the setting. But ultimately, you just have to tell the story you want to tell, and leave that stuff to people who know far better than you.

Daily Grindhouse: How did the location of Ireland & filming in a Victorian prison influence the film?

David Freyne: The DNA of this film is Ireland and the locations were such a key part in the telling of this story. So many of the locations were chosen to reflect Ireland during the recession, with so much dilapidation. I didn’t want this to feel like a war zone, but rather a country struggling to recover. The more familiar and contemporary it felt, the more horrific it is.

The prison in Belfast where we shot is in fact where most of the political prisoners in the North were held during the troubles. So it had the weight of history behind it, which definitely impacted on me and Sam Keeley, who plays Senan. 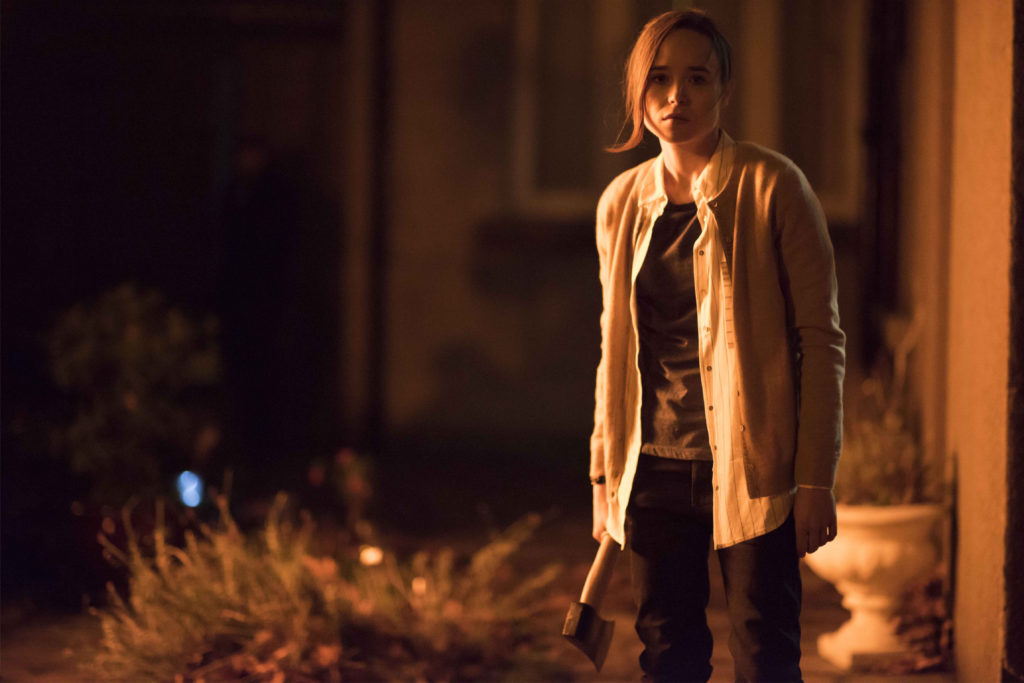 Daily Grindhouse: What were the most challenging & rewarding aspects of making this film?

David Freyne: God. The reward is getting to make it, which is sadly the briefest part of the process. We had a very tight five-week shoot in which to achieve it all. But I loved every minute of it.

The challenge is just persevering through the ups and downs of trying to finance a film. It can be a long, tough, and lonely process. The industry will have no compunction in beating you up, and so it’s important you don’t do that to yourself. Which is easier said that done, but certainly a lesson I’m trying to learn. 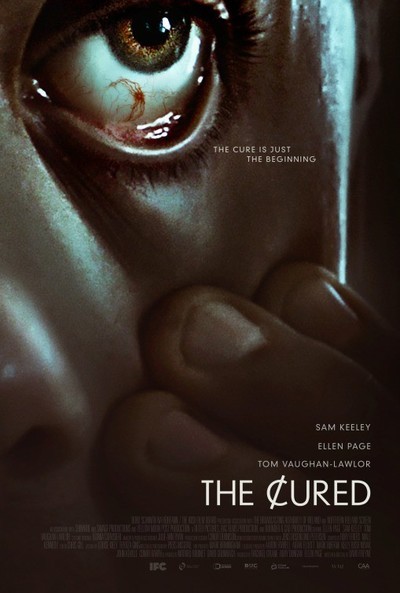 IFC Films released THE CURED in theaters and On Demand on February 23rd.