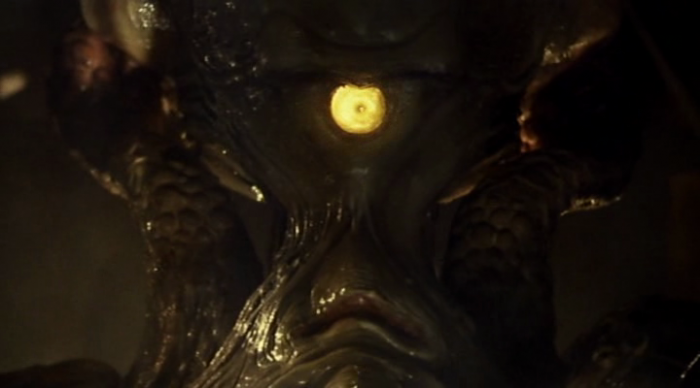 Jon, Freeman, and Mike are joined by Daily Grindhouse contributor Anya Novak to discuss the glut of ALIEN rip-offs that flooded theaters post-1979. Anya shares her particular expertise on the Italian ALIEN CONTAMINATION from director Luigi Cozzi as its one of the infamous “Video Nasties” banned from the U.K. in the early ’80s.