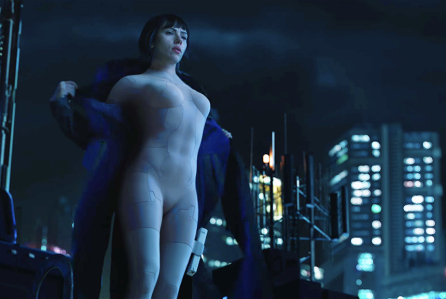 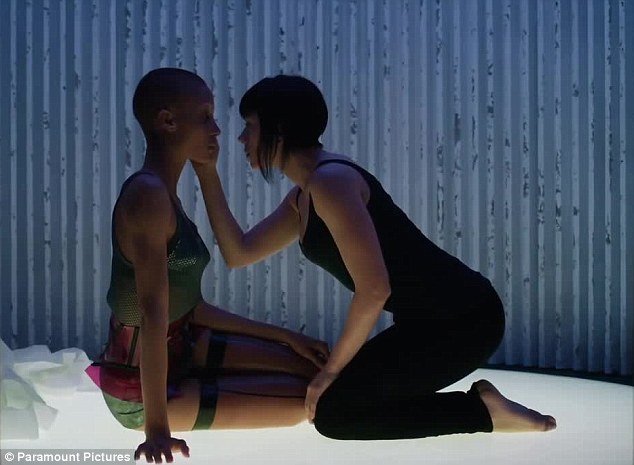 This week on the Daily Grindhouse Podcast, Jon, Mike & Freeman discuss the controversy surrounding the big-budget remake of 1995’s anime classic, GHOST IN THE SHELL. The just-released film has come under fire, accused of “white-washing” the main character of the original by casting Scarlett Johansson in the part and like everybody else, the Daily Grindhouse team have opinions on this. Is it white-washing, or is it regionalization? Or is it that big a deal?

Lest you fear that the show has gotten too serious, the boys also dive into 1983’s MICROWAVE MASSACRE, MALIBU HIGH, and Macon Blair’s directorial debut I DON’T FEEL AT HOME IN THIS WORLD ANYMORE, as well as MACROSS and Syfy Network’s THE EXPANSE.