In the masculine world of 80s action, women were largely relegated to roles of the damsel in distress, perky and sassy eye candy whose shirts normally got wet in the course of being rescued by the hero. Thing is, somebody forgot to tell this to Cynthia Rothrock.

Rothrock began her martial arts training at the age of 13, when the only “training” most girls her age knew anything about dealt with brassieres. By the time she turned 28, she had five consecutive World Karate Championships, the first-ever cover for a female on not one but two martial arts magazines – Inside Kung Fu and Black Belt – and a contract with Golden Harvest. Through this latter arrangement Rothrock worked in Hong Kong for the next four years making seven films and becoming one of the first Caucasian actors to find success in a foreign market before their own. Owing to this success, Rothrock caught the attention of Producer Pierre David, a French-Canadian whose biggest accomplishment to date was introducing the world to David Cronenberg. David brought her back to the States and paired her with Chad McQueen in 1990’s MARTIAL LAW.

From there Rothrock embarked on a journey through a series of respectable if B-grade action films, including several stunted franchises like MARTIAL LAW, but also CHINA O’BRIEN, TIGER CLAWS, RAGE AND HONOR, FAST GETAWAY, and LADY DRAGON. Along the way, Rothrock chopped and kicked her way to six – I’m going to repeat the number not only to make sure you heard it, but to drive it home – SIX black belts in Tang Soo Do, Tae Kwon Do, Eagle Claw, Wu Shu, Northern Shaolin, and Pai Lum Tao Kung Fu, which together translate into kegs and kegs of whoop-ass she’s capable of opening without breaking a sweat. In her wake she’s left an amazing array of martial arts spectacles that showcase not only her phenomenal physical abilities, but also an acting-skill-set that surpasses the expectations one has for the typical action star.

In her honor, we salute Ms. Rothrock with a trailer compilation of the hits and hidden from her legendary career. 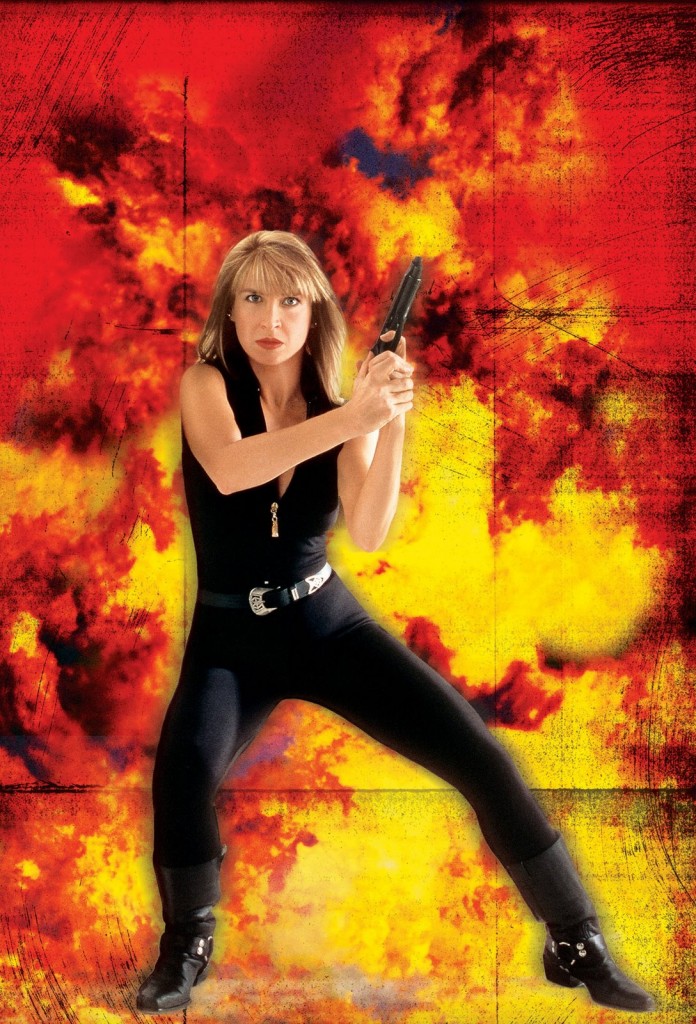