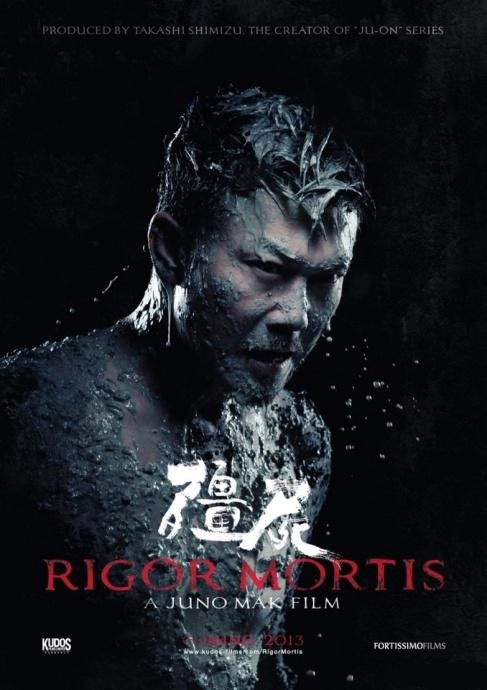 For a period in the mid to late 80s, Hong Kong went vampire crazy. More specifically, they went jiangshi crazy, since the creatures featured in Sammo Hung’s ENCOUNTERS OF THE SPOOKY KIND and (the Sammo Hung produced) MR. VAMPIRE were of a much different breed than the suave fanged monsters familiar to Western audiences. Almost zombie-like, jiangshi are stiffly-moving creatures that – due to rigor mortis – travel exclusively by hopping, and can be combated by using variations on ancient Chinese magic. MR. VAMPIRE was a box office sensation upon its release in 1985, and went on to fuel numerous sequels, rip-offs and imitations before the genre’s mix of comedy and martial arts started to diminish in popularity in the mid-90s. 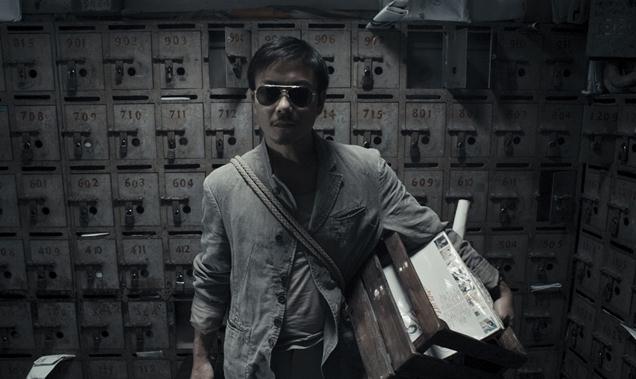 But much love remains for the hopping vampire genre among  fans, and one of those fans include pop singer Juno Mak, who makes his directing debut with the MR. VAMPIRE tribute RIGOR MORTIS. Blending elements of the jianshi legends with more modern Asian horror in the style of THE GRUDGE, Mak has made an affectionate, visually stunning closing chapter to the MR. VAMPIRE mythos.

Featuring MR. VAMPIRE star Chin Siu-Ho as a fictionalized version of himself, RIGOR MORTIS pulls the jianshi mythos kicking and screaming into the 21st century, jettisoning much of the humor and silliness of the original film (don’t expect random Gorilla encounters here) for a more stylized and horrific take on the creatures. It’s also a meditation on the era which birthed the original film, as the cast is packed with familiar faces to fans of Hong Kong martial arts movies, and is dedicated to Siu-Ho’s co-stars in the earlier film – Lam Ching-ying and Ricky Hui – who have sadly passed away.

Chin Siu-Hou plays.. uh.. Chin Siu-Ho, a once successful actor who is moving into a dilapidated apartment complex where he plans to commit suicide. The apartments are filled with a variety of interesting characters, including the Taoist vampire-hunter Yau (Anthony Chan), the dark magic specialist Gau (Paul Chung), and the older couple Mui (Nina Paw – outstanding here) and Tung (Richard Ng). After Tung takes a fatal tumble down some stairs, a distraut Mui turns to Gau to help her bring her husband back to life. And he does.. AS A VAMPIRE! Lots of blood and mayhem and martial arts soon follow, before things culminate in a series of mind-bending set pieces. 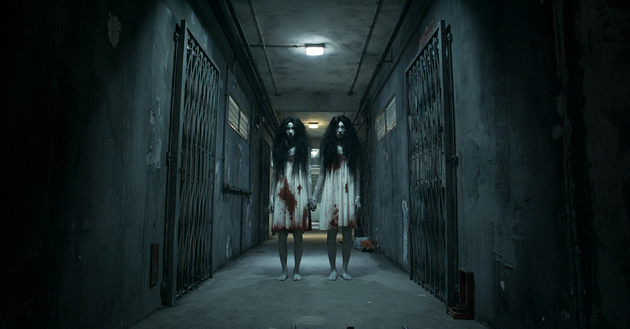 It all starts out well, but at the half-way mark it’s hard to shake the feeling that RIGOR MORTIS is spinning its wheels. An extended ghostly encounter makes for a neat sequence, but feels unnecessarily shoehorned in due to Takashi Shimizu’s presence as producer. As we lose focus on Chin Siu-Ho’s plight, the plot starts to feel aimless, though things pick up in the final confrontation sequence  – which is alternately gruesome and intriguing. Still, the post-confrontation coda will have some audience members feeling frustrated. An intermittently successful reinvention of the hopping vampire genre, which too often trades flashy visuals for engaging storytelling.