I am a fan of the DEATH RACE franchise; it’s loud, fast, dangerous, and yeah a little dumb, perfect for the 10:00pm on a Thursday spot. The latest trailer dropped today along with a little write up of the trouble coming our way. The engine revs on Blu-ray and DVD in early 2013. 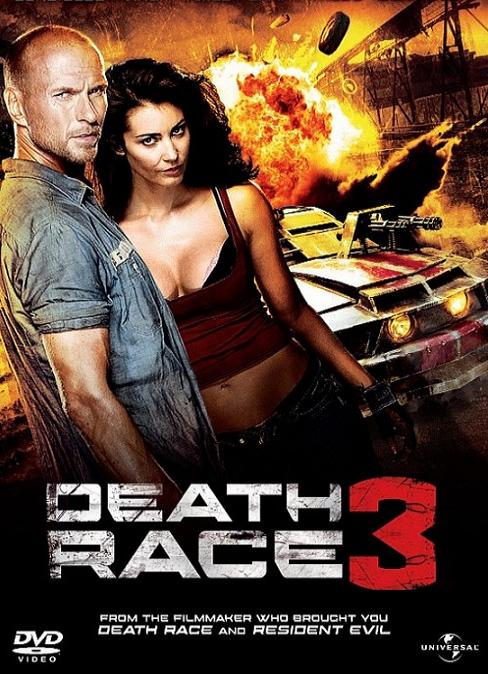 Convicted cop-killer Carl Lucas, aka Frankenstein, is a superstar driver in the brutal prison yard demolition derby known as Death Race. Only one victory away from winning freedom for himself and his pit crew, Lucas is plunged into an all-new competition more vicious than anything he has experienced before. Pitted against his most ruthless adversaries ever, Lucas fights to keep himself and his team alive in a race in South Africa’s infernal Kalahari Desert. With powerful forces at work behind the scenes to ensure his defeat, will Lucas’ determination to win at all costs mean the end of the road for him?

Get ready for an explosive, action-fueled ride when hardened criminals race for their freedom in vicious new vehicles and face off in the ultimate blood sport in the all-new original feature DEATH RACE 3: INFERNO.

In this all-new original feature film based on the hit franchise, the popular Death Race is transported across the globe to the unforgiving and rugged terrain of South Africa where Frankenstein – the greatest Death Race driver of all time – takes on this ultimate challenge to not only save himself, but his pit crew, as well. 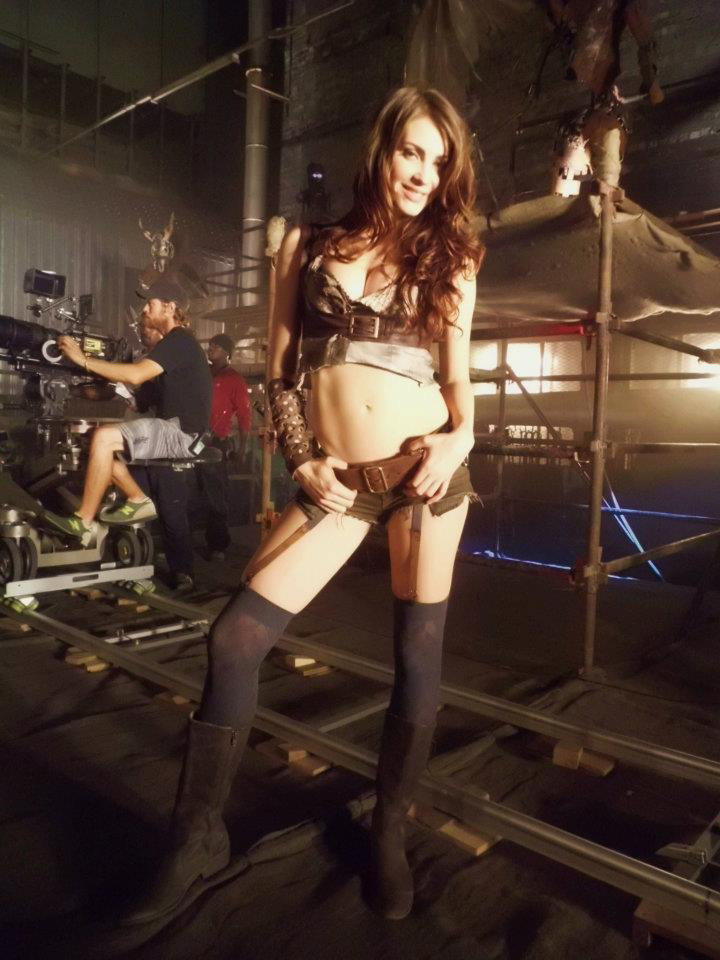