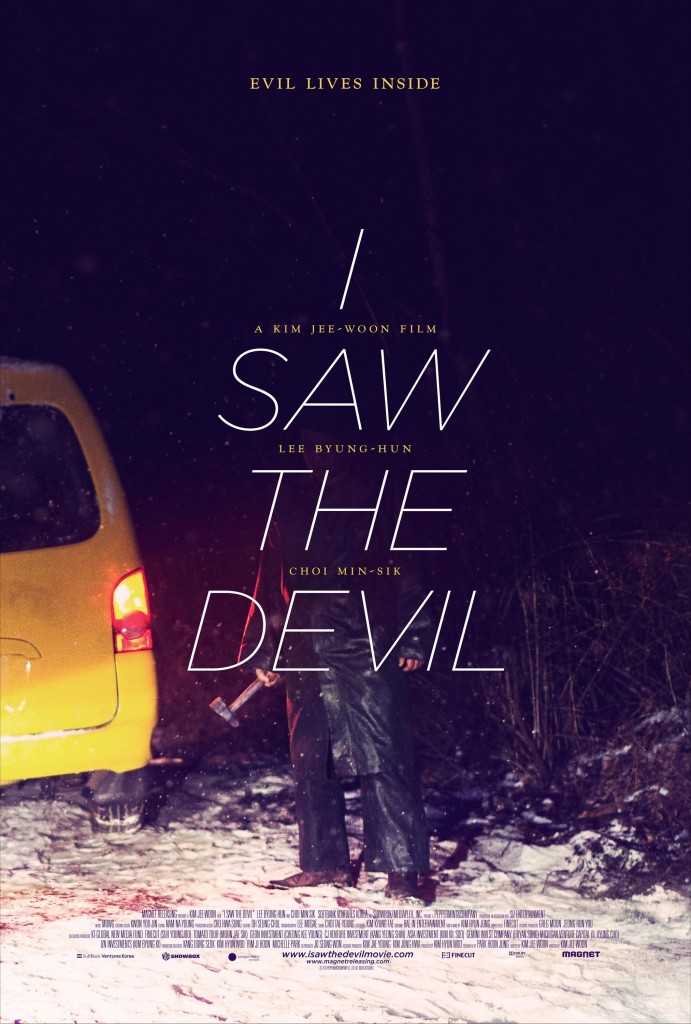 I begin with a question, or two:  What are the South Koreans trying to tell us with the movies they are choosing to send us?  What does it say about us, as American connoisseurs, that these are the movies we want from them?  What’s wrong with us?  Are we all sick?  I’m only partly joking here. 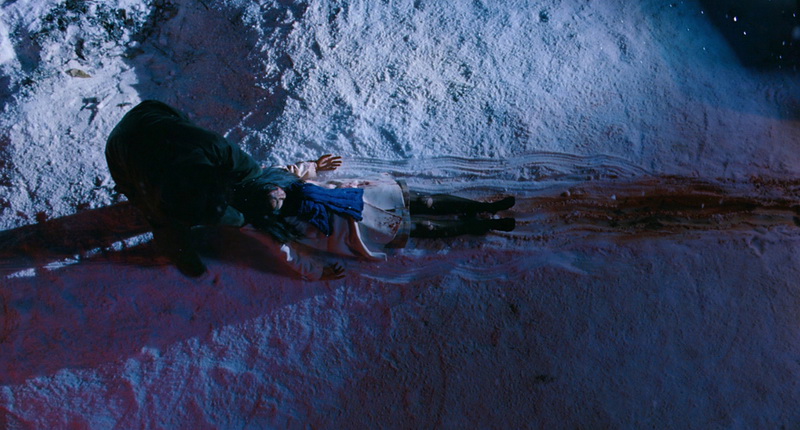 South Korea, for a while now, has been having a major cinematic growth spurt.  Some of the most graceful, challenging, immaculately-composed films anywhere on the planet right now are coming from South Korean filmmakers. But a lot of them — or at least the ones we’ve most frequently imported — just happen to be horrifically violent, gruesome, and centered around themes of revenge. 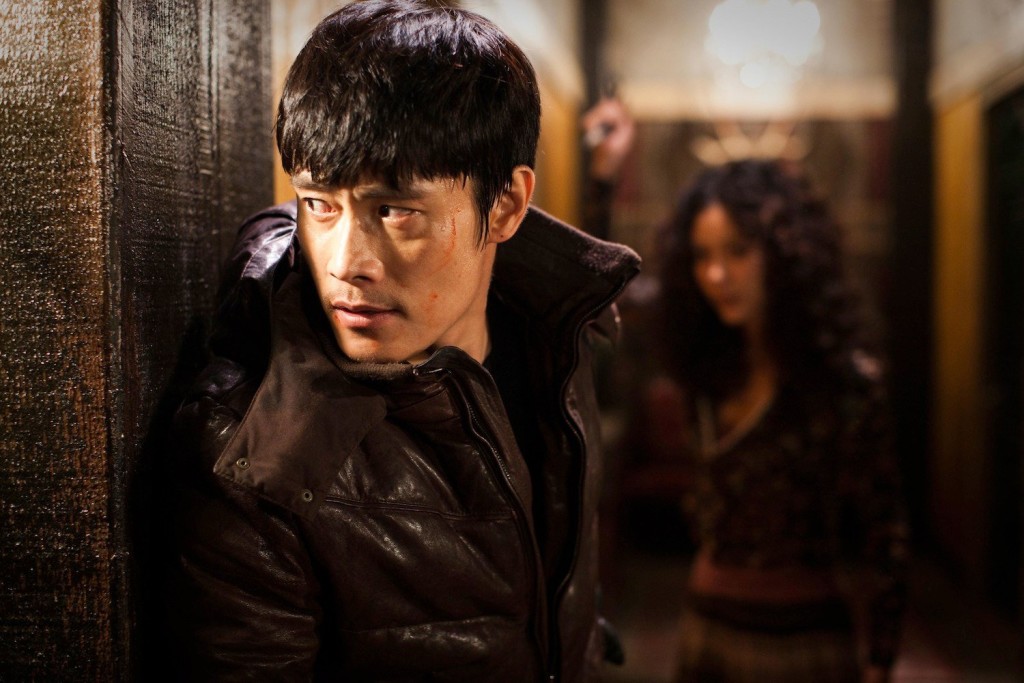 The excellently-titled I SAW THE DEVIL is a sterling example of what I’m getting at:  There is superlative craft in every last frame, but to what end?  It’s strange to suspect that a movie this well-made may have certain conceptual flaws.  For one thing, it’s startlingly long for what it is.  I was deeply impressed by this movie and frequently absorbed by it, but still I would like to ask its makers and champions to consider my suggestion that this movie could be just as effective at a running time of one-and-a-half hours, rather than its current TWO-and-a-half-hour epic length.

As well told as this story is, it’s one of the oldest in the book:  In the pursuit of a monster, the decent man becomes a monster himself.  After his fiancée is killed by a serial woman-murderer (OLDBOY‘s protagonist and LUCY‘s villain, Choi Min-sik), who runs free to kill again, a badass secret agent (Lee Byung-hun, who played Storm Shadow in G.I. JOE: RETALIATION, among appearing in many drastically better movies) takes it upon himself to enact justice through the most elaborate vengeance.  He stalks the killer, captures him, tortures him, then lets him go, only to come back for him again at the exact moment when the killer starts to think he’s in the clear.  The pattern repeats more than once. 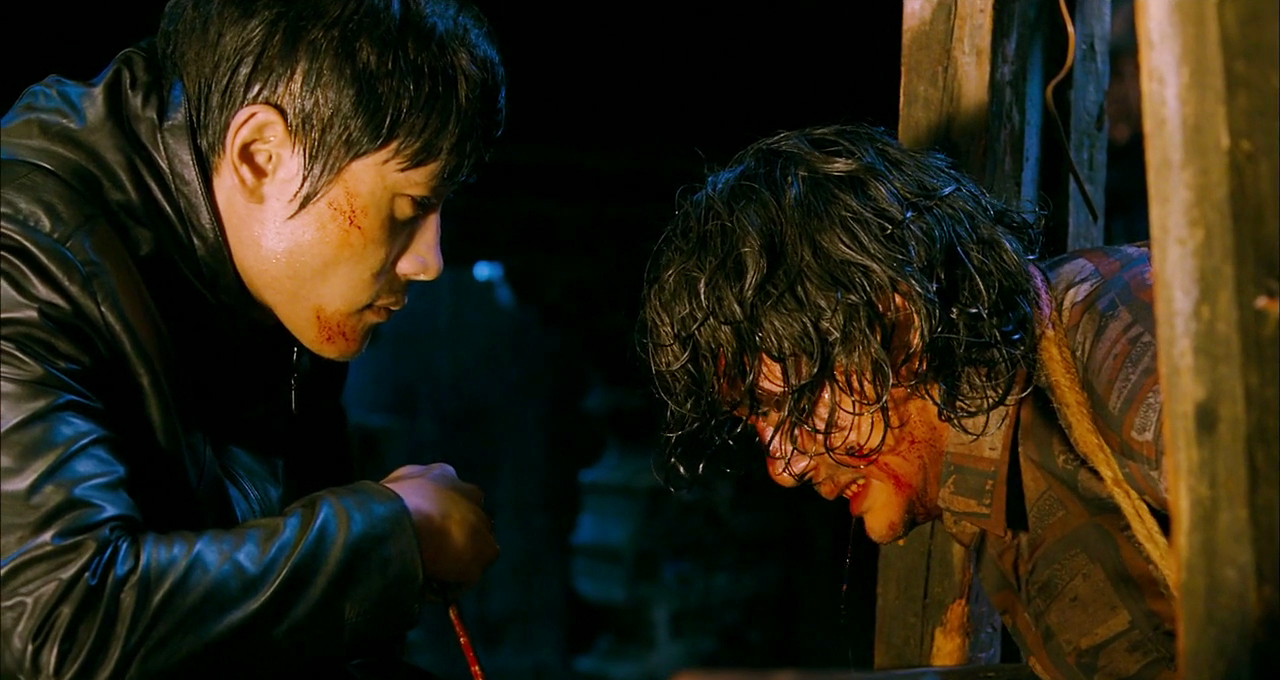 And that’s really all that happens in the movie:  There are complications but there aren’t really actual surprises.  (Besides, of course, an extended interlude where we find out what kind of friends this psycho-killer keeps.)  The pursuer keeps capturing the murderer, bludgeoning him like a prison bitch, then lets him go, only to recapture and repeat again and again.   Catch and release, catch and release.  He’s making a point to his prey, making the evil misogynist feel as helpless as he had made his victims, but but we (the audience) get it the first time.   And we don’t have much doubt as to how it’s gonna end. 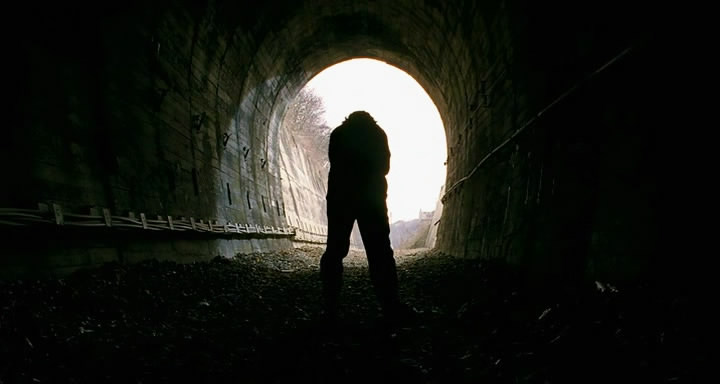 It’s still absolutely worth seeing, if you think you can handle it. The director, Kim Ji-woon, has a hell of an eye, and the movie looks incredible, even in its ugliest moments.  I’m just saying, if you ever meet someone who calls this their favorite movie of all time, cross the street. Even if you’re only talking to them over the phone. Just cross over.

I SAW THE DEVIL is playing in New York on Friday night at the Museum Of The Moving Image. 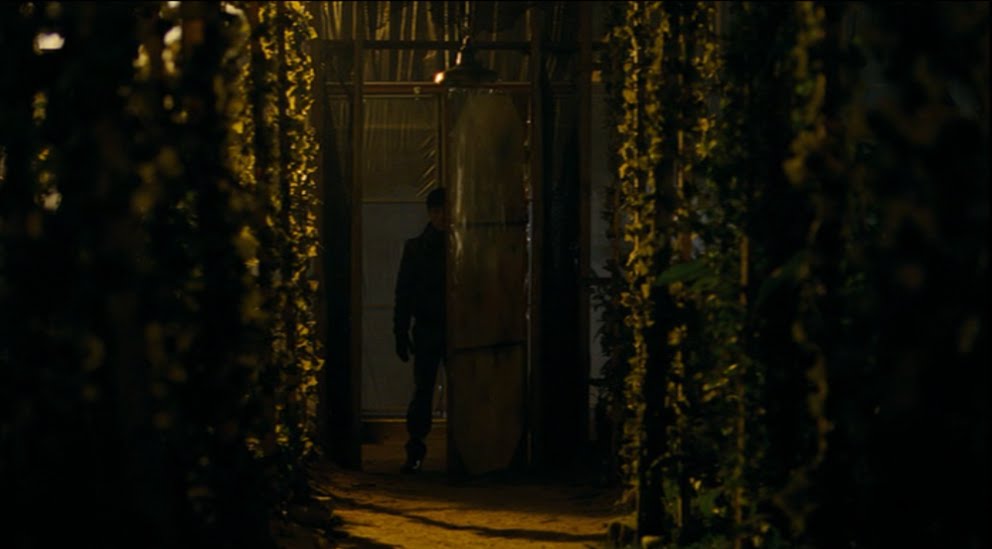