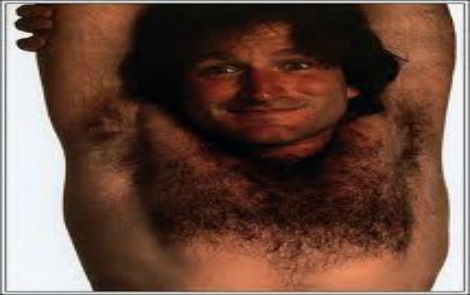 About three years ago my hair retreated from the top of my head to my back… and the fucking follicles never even said goodbye. They just picked up their locks of love and hightailed it south. Out of bitter resentment… due to no demand whatsoever… we bring you the Top 10 follicles in film… 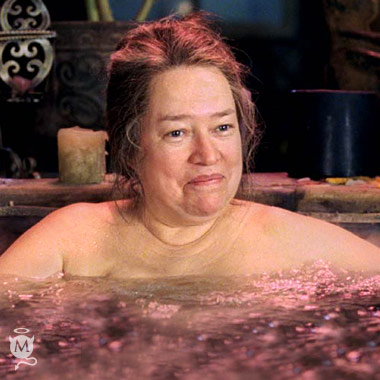 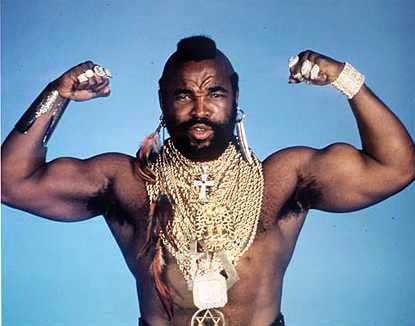 We pity the fool who doesn’t dig this famous cut….even if it looks like it belongs on a muppet. 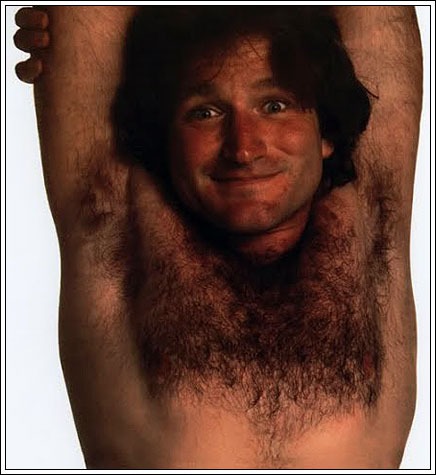 You were expecting a Wookie? 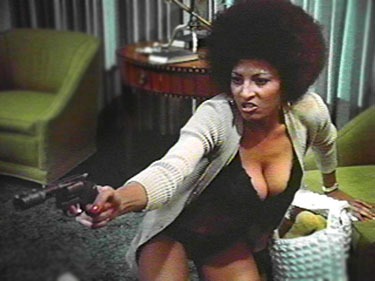 Yes, we know it’s hard to focus on Pam’s fro, but any hairdo that can hide razorblades in it had to make the list. 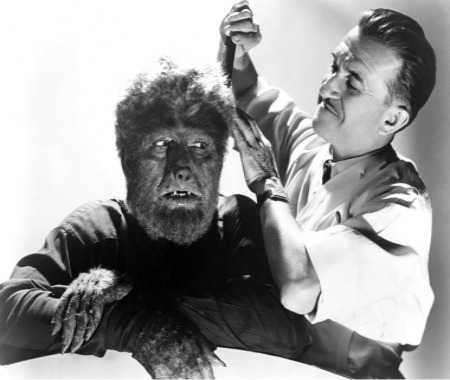 Supposedly it took makeup wizard Jack Pierce hours to apply a bunch of “yak” hair to Lon Chaney’s exposed areas in order create this classic monster. I don’t know about you, but I would hate that fucker if I were Chaney.

“Sean, we want you to wear this outfit to hide your chest hair….wait…….”

4. The Noggins of The Three Stooges 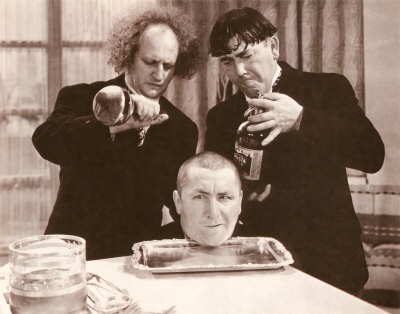 With haircuts like these , it’s no wonder these guys beat the shit out of each other so much. 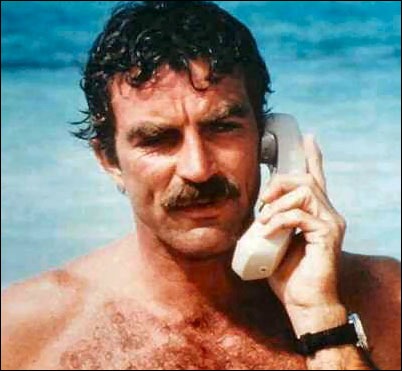 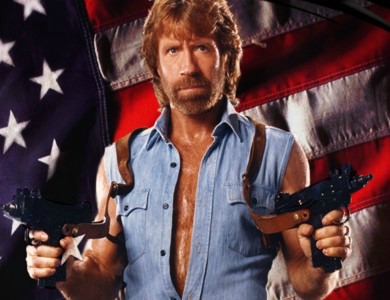 Had to make the list. We at DG don’t enjoy getting our asses kicked. 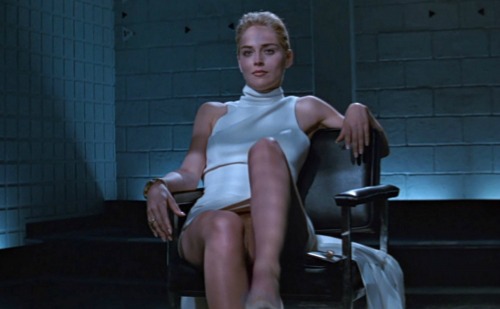 There are still hair follicles down there.