The first Blu-ray set was just okay. Although DIE HARD WITH A VENGEANCE and LIVE FREE OR DIE HARD look and sound great, DIE HARD and DIE HARD 2 look and sound flat. Their is no depth to the sound and the prints are mediocre at best. These are both films worthy of a restoration; the first is a classic and the second is a solid follow-up. Unfortunately, it looks like Fox is going to just do the traditional double-dip and give us the same audio/visual as before. Maybe they will get around to it when DIE HARD OR DISCO comes out. Pricing isn’t set but we’ll keep you updated. The set arrives in January 29th so we should know something soon. 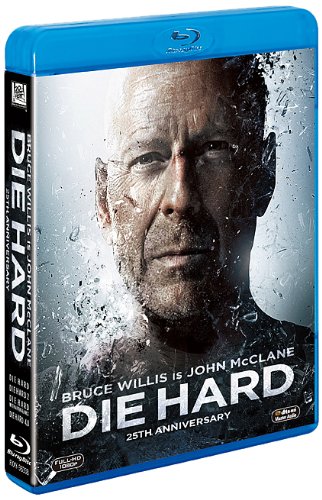 The 5-Disc Blu-ray Collection will feature 1080p video, a DTS-HD Master Audio 5.1 soundtrack, and supplements include: Modern-Day Hero — Casting, evolution and legacy of John McClane, Along For The Ride — Engaging sidekicks who have teamed up with McClane, Bad To The Bone — McClane’s well-armed and formidable foes, Punishing Blows — Creating the intense action sequences, fistfights and stunts, Explosive Effects — Role of groundbreaking visual and special effects including some of the biggest explosions on screen, Reinventing The Action Genre — Development of the franchise from concept to character to story, and The Right Hero For The Right Time — Appeal and influence of Die Hard films on pop culture. 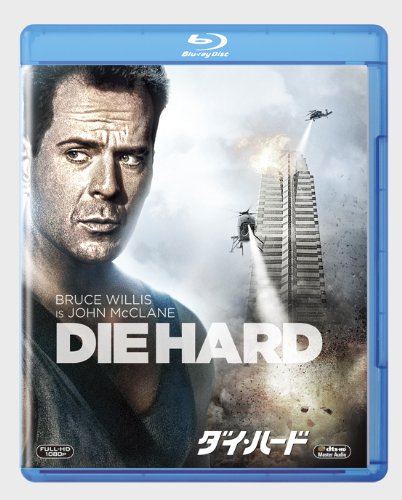 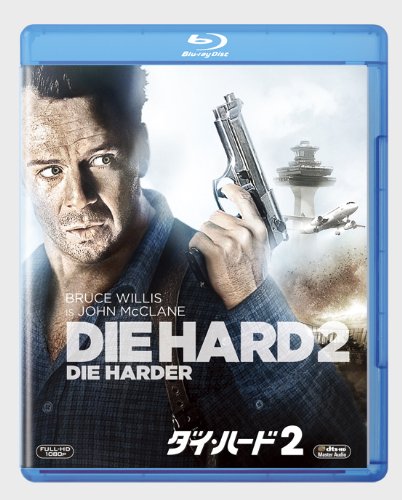 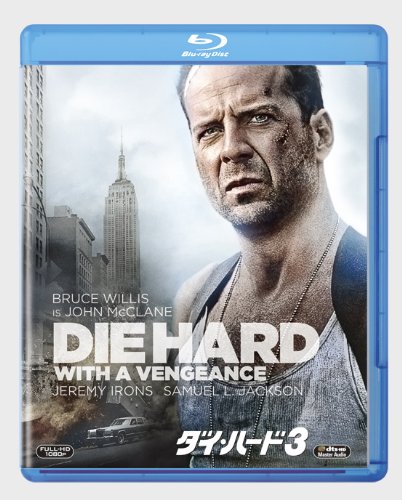 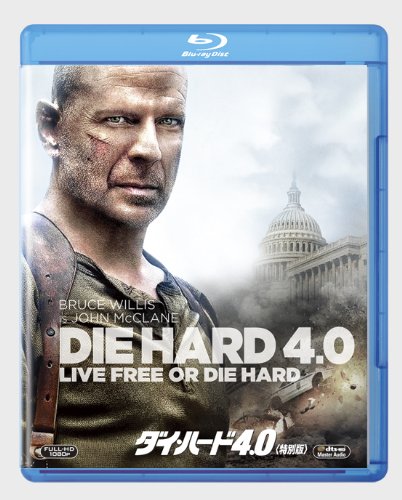