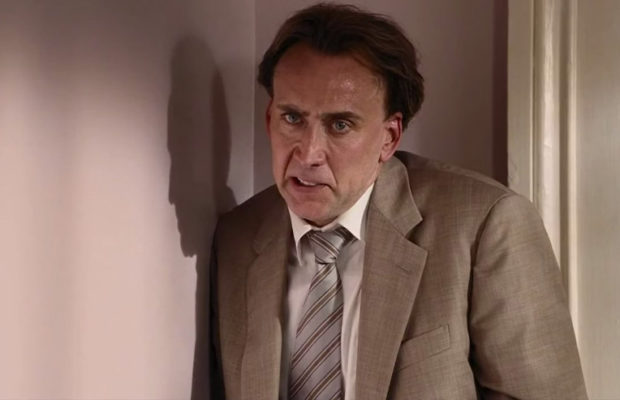 MOM & DAD was a funny and gruesome midnight movie treat at this year’s Fantastic Fest. Boasting a cast led by Nicolas Cage (definitely NOT in phoning-it-in-mode) and Selma Blair (who is right there with Cage in eye-bulging intensity) as the titular duo caught up in an unexplained worldwide phenomenon where parents go insane and try to kill their kids, the film is the first one written/directed by Brian Taylor (co-writer/co-director of the CRANK films—so you know what you’re getting into) as a solo project away from his longtime collaborator Mark Neveldine.

Momentum Pictures is giving MOM & DAD a limited theatrical run on January 19, 2018 with a VOD and Digital HD release on the same day. While it should still be an entertaining film to watch at home, I urge you to see this one in a theater with a vocal crowd for maximum effectiveness. 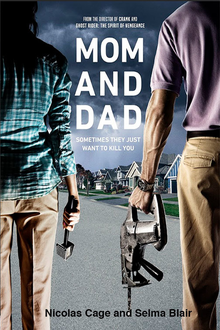