Man, we’ve had all kinds of release info today. From vintage Radley Metzger to Big Box VHS from Charles Band’s own warehouse. Since it’s been two minutes since the last release info, I guess it’s time to add some more exploitation to the mix. DJANGO UNCHAINED will be unleashed onto Blu-ray on April 16th. Though special features have yet to be announced, if Tarantino’s track record is any indication we won’t be seeing a whole hell of a lot. My guess is a trailer, maybe something about the making of the soundtrack and a featurette or two. For some reason, it takes a while for his films to get a special edition that’s jammed with features. We’ll let you know when the pre-order opens. 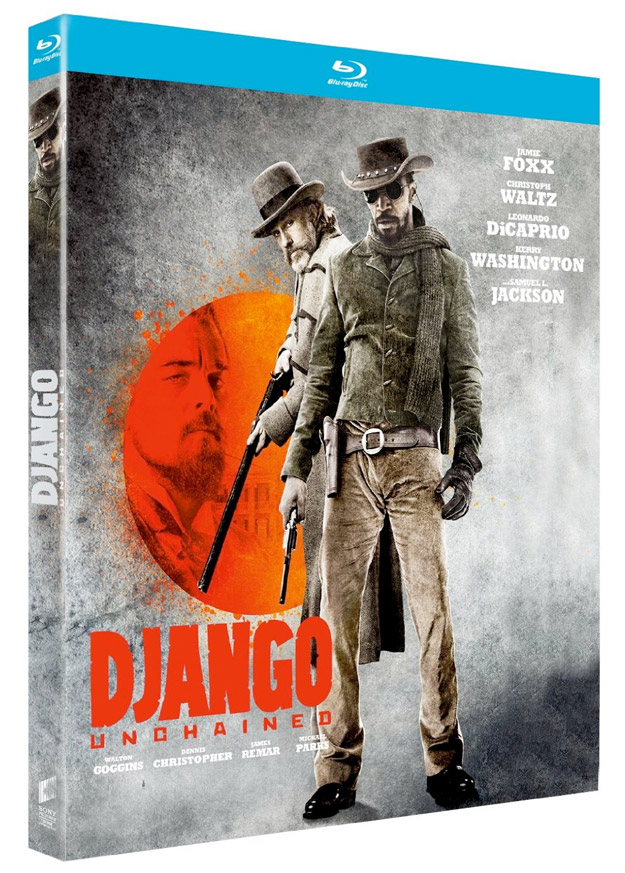