Home  ⁄  The Wire  ⁄  WE’RE THE DREAM WARRIORS: A LOOK BACK AT DOKKEN’S SLASHER ANTHEM 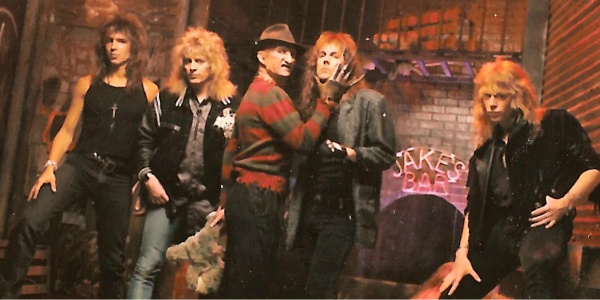 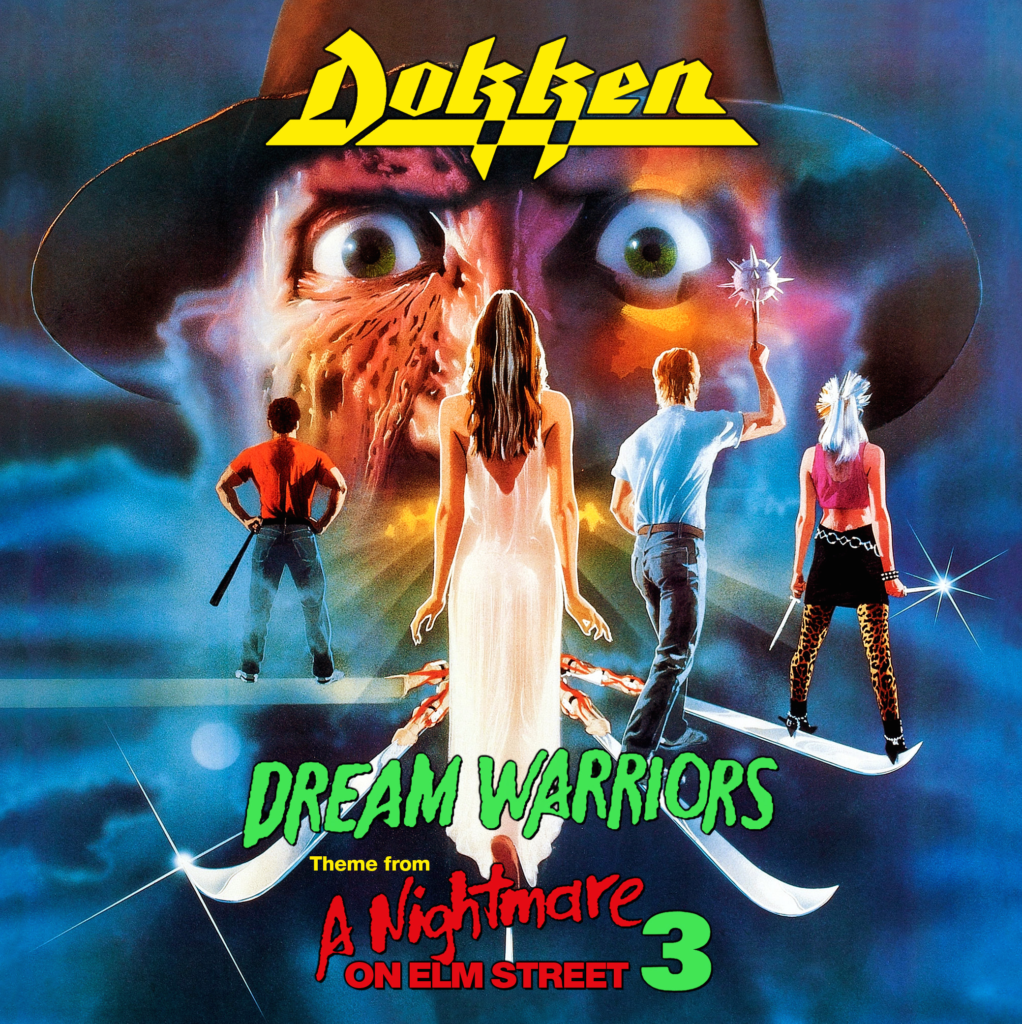 With the 1987 release A NIGHTMARE ON ELM STREET 3: DREAM WARRIORS, New Line Cinema launched a marketing campaign on all fronts in an effort to get Freddy embraced by the mainstream. Part of this campaign featured a movie tie-in song, written and performed by rising heavy metal band Dokken. In NEVER SLEEP AGAIN: THE ELM STREET LEGACY documentary on the Elm Street franchise, NIGHTMARE ON ELM STREET  3: DREAM WARRIORS director/co-screenwriter Chuck Russell explains the choice:

“There is something naturally metal about Freddy Krueger. The Dokken video was kind of ahead of it’s time; we were at the early end of MTV… and it was the perfect opportunity to take heavy metal and horror and make one big nasty thing out of it.”

The song was first released as a single, and again later as a track on Dokken’s fourth album, Back For The Attack. NEVER SLEEP AGAIN got a chance to ask the band about their involvement with the film, and lead singer Jeff Pilson broke it down:

“It was specific: It had to be called ‘Dream Warriors’, (we had to) try to make it spooky, and the lyrics should be about the movie.”

While Pilson originally came up with an unused version (which he sings the chorus of in the documentary), the end result hits all of its marks and just plain rocks. The music video was on the cutting-edge forefront at the time; no one was doing any movie tie-ins until Dokken showed up. The band’s other claim to fame is that theirs was the first music video to ever be included on a feature film VHS tape. “Dream Warriors” intercut footage from the film with a running storyline involving the band rescuing Patricia Arquette’s character Kristen from a menacing Freddy Krueger, using the sheer power of rock music. As the music fades in the final moments, Freddy awakens from his nightmare and wonders to himself, “Who were those guys?” The “Dream Warriors” record went platinum and the song continues to be one of the most requested by Dokken fans wherever they go. In the long list of people and entities to thank for Krueger’s iconic slasher status, Dokken deserves a tip of Freddy’s fedora.