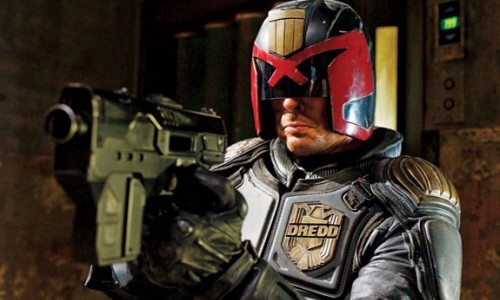 A new DREDD 3D trailer has dropped and it’s 30 seconds of massive ass-kicking and bullets. This thing has some crazy buzz and we are psyched to get eyeballs on it. Dig it! 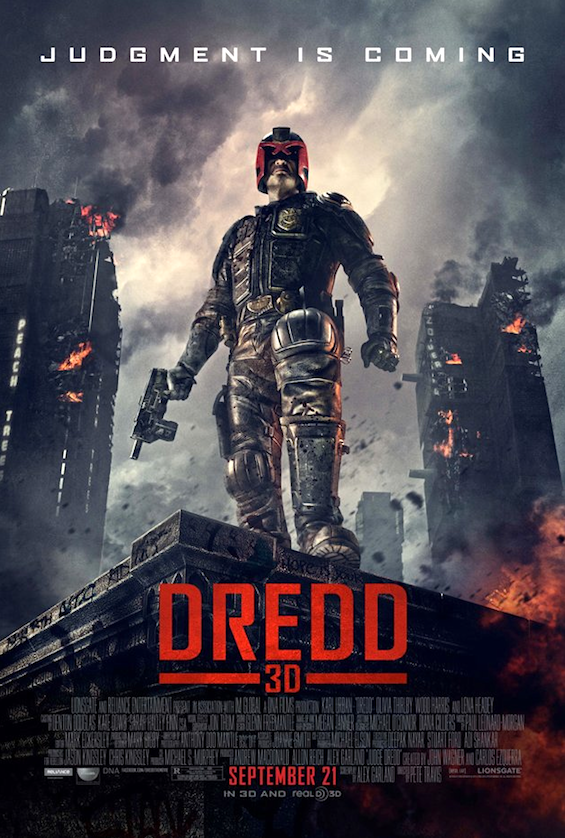