Cirio H. Santiago, this fella wouldn’t know a good film if it sat on his face and started to wiggle. Having said that, I could watch the hell out of just about anything he’s done. They’re just masterpieces of goofy, rushed, and poorly executed work with explosions, gunfire, and good lookin’ dames ready to cause some chaos. Let’s face it, TNT JACKSON is not a good example of a great film, but just try and tell me it isn’t worth watching Jeannie Bell hustle and flow.

EBONY, IVORY, AND JADE isn’t the best of the bunch, kind of a classic example of an oversell to get asses in the seat. Watching the trailer you would think this was a sexed up hard R, but it’s a watered down PG film that forgets the fact the 1/3 of the trio is axed in the first reel. This picture actually has some of the best ideas for an action scene in Santiago’s career, but he falls victim to bad shots and worse sound.

Aka SHE DEVILS IN CHAINS (even more misleading). 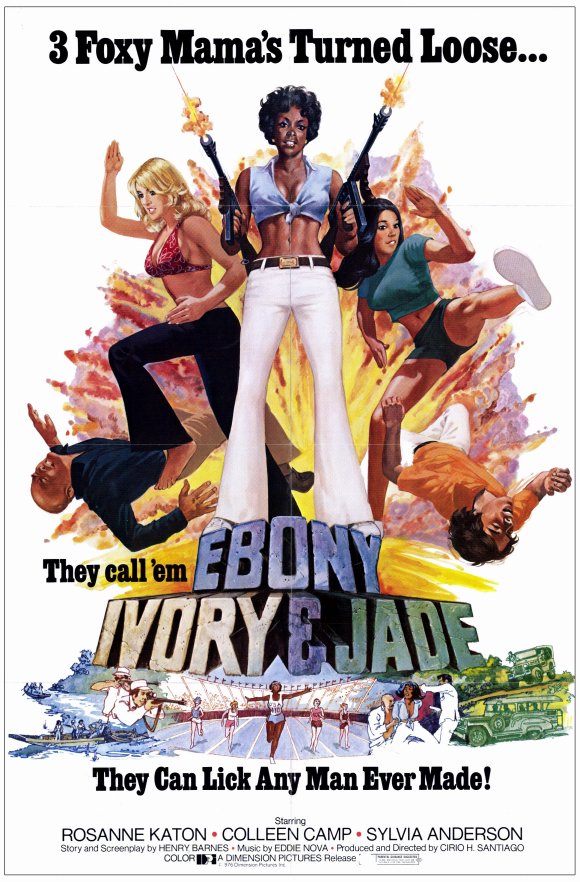 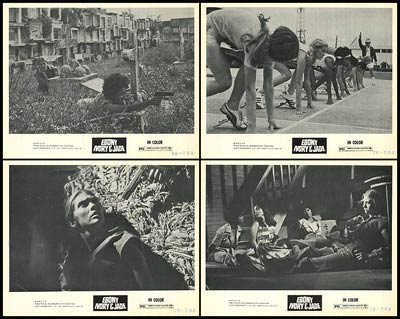