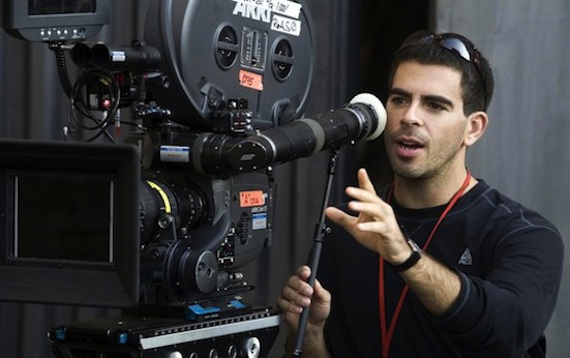 Sounds like Eli Roth may have a shiny new gig on a big-budget flick, and Russell Crowe is once again along for the ride. Just after the pair worked together on RZA’s THE MAN WITH THE IRON FISTS, they are joining forces once again for HARKER, the first film in a proposed franchise. In this version Harker won’t be working as an estate agent for ol’Drac, but instead he will be a member of Scotland Yard hunting the blood sucker. According to those close to the project, Russell Crowe wants to don the fangs instead of the badge. 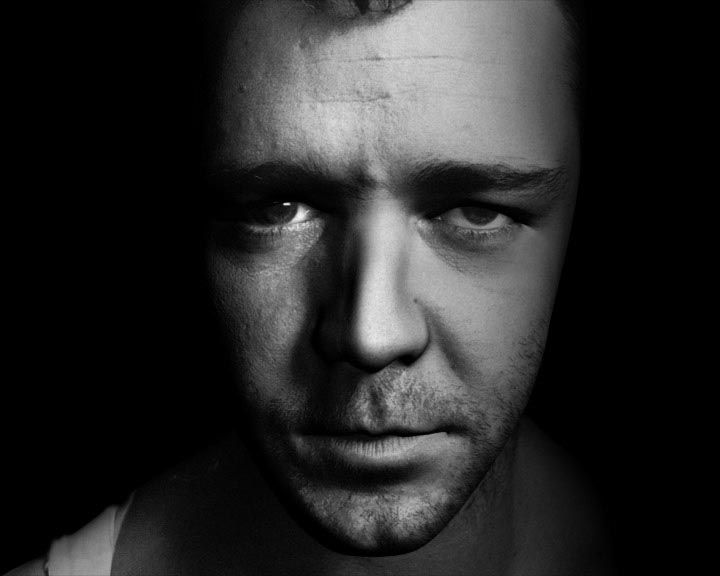 Jaume Collet-Serra was previously attached to the film but he has three films in production and Warner Brothers wants to fast-track this film because you know… films with this kind of budget always work better when you rush the shit. Roth hasn’t directed a film since 2007’s HOSTEL II but he has been busy Producing exactly 1,037 projects. We jest, but the dude has been busy. I will admit to being curious to see what Roth can do with a big budget film like this. I think he is incredibly creative but he just doesn’t have the output yet to really have a good gauge on his skill-set. I liked CABIN FEVER and I dug the first half of both HOSTEL films, but those are the only feature length films he has under his belt. Pretty sure the guy can pull it off though.

We’ll let you know more as this develops.