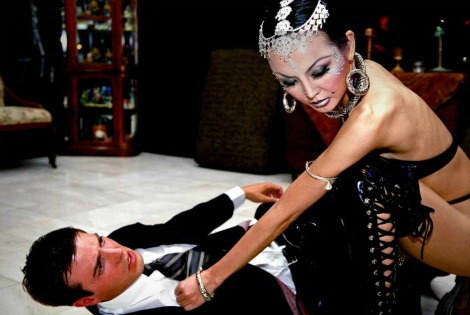 We are suckers for hot vampires and it looks like this film has that in spades. This trailer just popped into our in-box, nice to see a vampire flick that finally gives the finger to brooding teenagers. We don’t have the release date info yet but we will pass that along as soon as we get it. In the meantime, dig this trailer.

From the Press Release: 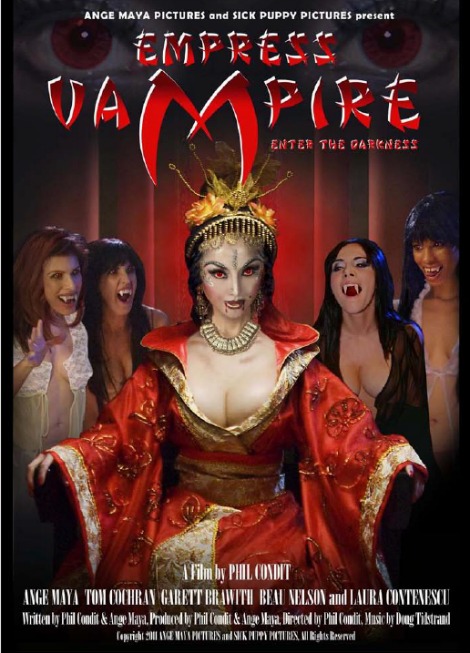 When the Secretary of Defense hears of a diminutive woman effortlessly killing two robbers despite sustaining multiple gunshot wounds, he dispatches an FBI Agent to track the killer down in hopes of enlisting her as a potential super agent. The agent’s quest turns perilous when he discovers he is tracking a vampire, but not just any vampire – the carnal and carnivorous Empress Vampire!

The agent comes across a vampire hunter and a psychic also intent on finding the Empress. Working together, the trio close in on their prey. But the closer they get the more they realize that they are the ones being hunted. 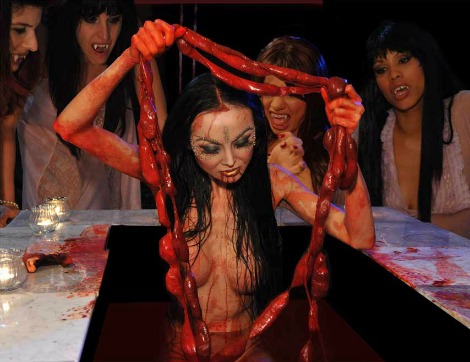