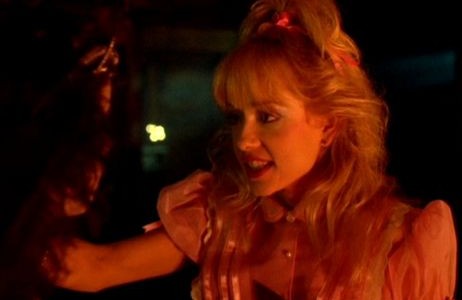 As the hellstorm that was 2020 continues to abate and we cautiously step forward into the new, hopeful, world that is 2021, the horror community was pleased to get some good news for itself when it was announced that former Dread Central EIC Jonathan Barkan would be directing MENTAL HEALTH AND HORROR, an upcoming documentary taking a deep-dive examination of the intersection of psychological well being and the horror genre, a connection that’s often been mentioned but little discussed. 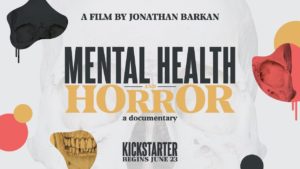 Also joining Quigley are actress Charlotte Sartre; Abhora Sucks (Dragula Season 2); horror commentator Amber Anthony; and Johnny Weiss (Spinestealer). Between these new additions and the myriad other names who’ve been announced, the documentary won’t just take a panoramic view of mental health and horror, but is also shaping up to be something of a collection of the seminal figures in the genre across multiple generations!

The project is being funded by a Kickstarter that’s live now and already well on its way to meeting its goal, but the team still needs funds to make this once-in-a-lifetime project happen. So hop over to the official page, make a donation, and get ready for a documentary like none other we’ve ever seen before!