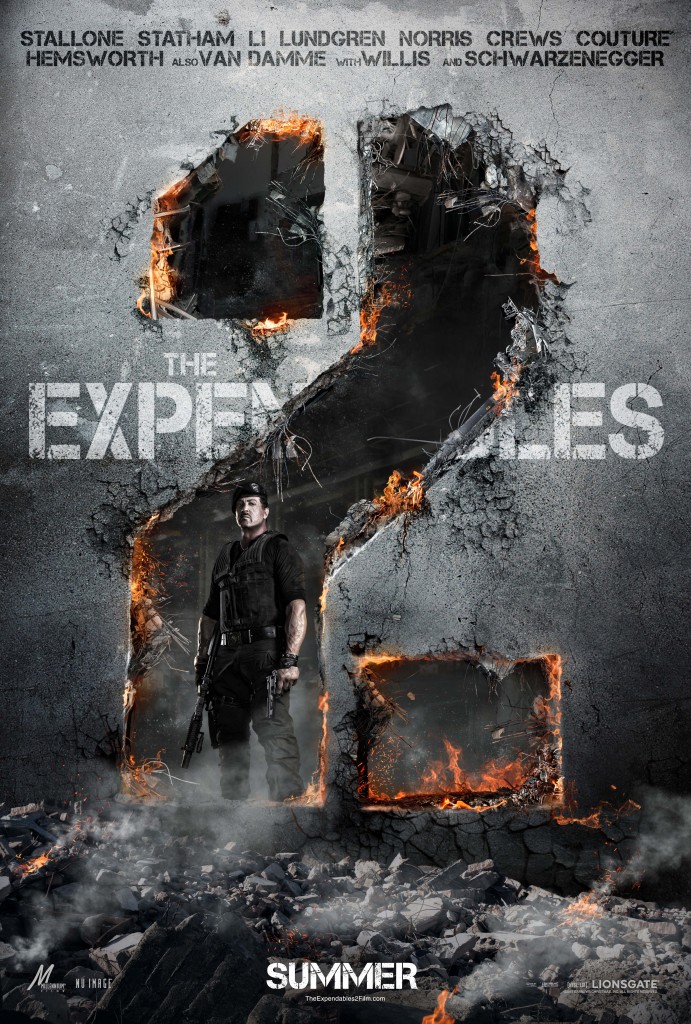 Despite the best efforts of Chuck Norris, sounds like EXPENDABLES 2 will be rated R after all. Giving The Stallone Zone the scoop, Sly himself said that “After taking in all the odd rumors and hearsay, EXPENDABLES 2 is an R.”

“Rumors and hearsay”? Stallone himself told AICN that it would be PG-13. “The PG-13 rumour is true,” he said, “but before your readers pass judgement, trust me when I say this film is large in every way and delivers on every level.” 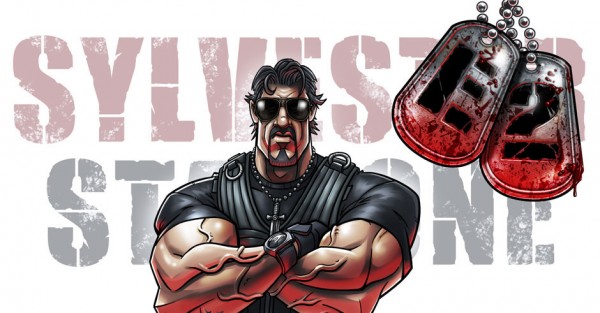 I could honestly give a fuck about the rating (EDITORS NOTE: Statement violates the swearing ban imposed by Chuck Norris). I just want a film that delivers a solid action flick. I want bullets, fights, chases, and bodies laying in the aftermath of awesome that I hope E2 turns out to be.