Home  ⁄  The Wire  ⁄  [FANTASIA FEST 2020] ‘DINNER IN AMERICA’ IS UNAPOLOGETICALLY HARSH, AND THRILLING

Punk is not just anti-corporate, anti-consumerism; music and mohawks. Punk is about being authentic to yourself – finding out who you are on your own terms and staying true to that person, no matter who tells you to change. With this ideology steering its course, DINNER IN AMERICA is rooted in the belief that, yes, you should stand up for yourself and what you believe in – even if it means taking a beating along the way – but it’s equally important to stand up for the people you believe in. I hope you’re hungry, because DINNER IN AMERICA is a feast. I absolutely love this movie. 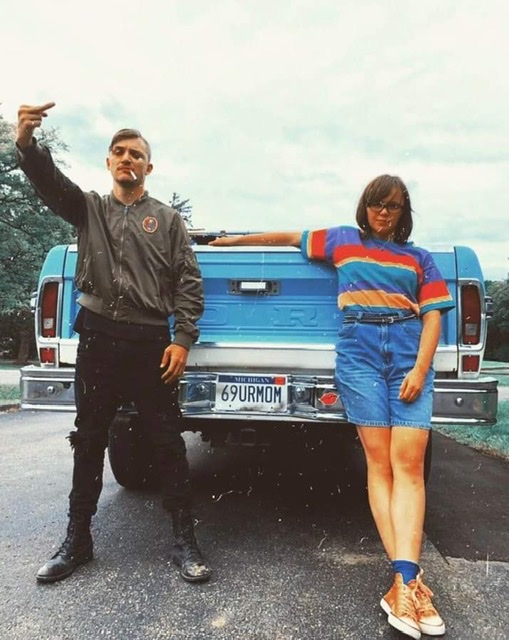 Simon is a young man who lives and breathes his punk rock identity, subjecting himself to medical experiments to get enough cash to live on. On the run from local police for his penchant for setting fires, he skulks through his Michigan town, hoping to find a place to lay low for a while. Patty is shy and peculiar, a pet store clerk and the elder child in a repressed but sweet family. The only time she feels alive is when she’s dancing in her bedroom to punk and writing lust letters to her favorite lead singer, sent in the mail complete with racy Polaroids. A chance encounter between the two offers Simon the hideout he needs, and Patty the opportunity to get to a concert she desperately wants to attend. She introduces Simon to her family over dinner, and though they’re understandably hesitant at first, he constructs a story that paints himself as both harmless and pious. The perfect houseguest.

As Simon gauges if Patty’s idiosyncrasies are worth putting up with for the safe house, the odd couple slowly get to know each other. Simon gets off on asking Patty provocative questions, and she sees him as a specimen of a world she’s only looked in on. Their partnership evolves along with the story, and as new wrinkles come to light, Patty and Simon find strength in their loyalty to each other. Their development as a couple is sexy, messy, defiant, and sweet.

Tony and Grammy-nominated Emily Skeggs is Patty, who doesn’t say much in the beginning, instead letting her face do the talking for her. Through squinted eyes and a perma-twisted mouth, Skeggs shows Patty mentally processing every indignity she suffers and every slur spit in her direction. She’s used to the bullying and the boredom of her life. The first time we see her dancing pantless in her bedroom, there’s a peek of who she really wants to be, and who she could become. Patty took me a few scenes to accept and understand, and once the entirety of her weird and wonderful personality sunk in, I was completely smitten. I didn’t just like Patty, I was rooting for her hangdog, underdog self to get everything she dreamed of and then some.

As Simon, Kyle Gallner radiates danger and sex, his scruffy exterior barely holding in the chaos that’s under the surface. “Tour de force” is an overused and often unearned way to describe a performance; for Gallner, it fits like a worn-in military jacket. Some actors just have charisma to spare, even when doing the mundane — think Carla Gugino or Walton Goggins. When Simon stamps across an empty lot, smoking a cigarette, it’s more interesting than some movies in their entirety.

The family meals in DINNER IN AMERICA range from pathetic to comedic to tragic, with each family attempting to appear both whole and wholesome. When their performative normalcy inevitably breaks down, Simon and Patty have to navigate the rubble. Patty’s clueless family is the most entertaining as they try to adapt to Simon’s presence. Pat Healy showing up is always a huge bonus, and with Mary Lynn Rajskub as Patty’s mother and Griffin Gluck as her younger brother, the family scenes stand up to the electricity of the scenes between Simon and Patty by themselves. Their chemistry is as jagged as a lightning bolt, ripping through the typical expectations of a falling-in-love story. It’s not often something so raw and honest can be touching in a way that leaves you feeling completely unmanipulated. There are no swelling strings and long embraces here. You’re not being nudged to root for a stolen kiss, it’s more like getting slammed into an emotional mosh pit. When you hear a particular drum beat looping in your brain for days after, you’ll know exactly what I mean.

The performances are bolstered by Adam Carter Rehmeier’s direction, editing, and script. I respectfully request that he get to making another film immediately, because DINNER IN AMERICA is the kind of movie I love. The characters grow but don’t abandon themselves. It feels lived in. It’s unpredictable and sexy and sharp. It’s unapologetically harsh. There’s struggle and comeuppance and reality and deep dark humor. When DINNER IN AMERICA is released on Blu, I pray to the media gods that there are commentaries and deleted scenes galore so I can visit this world a little longer. 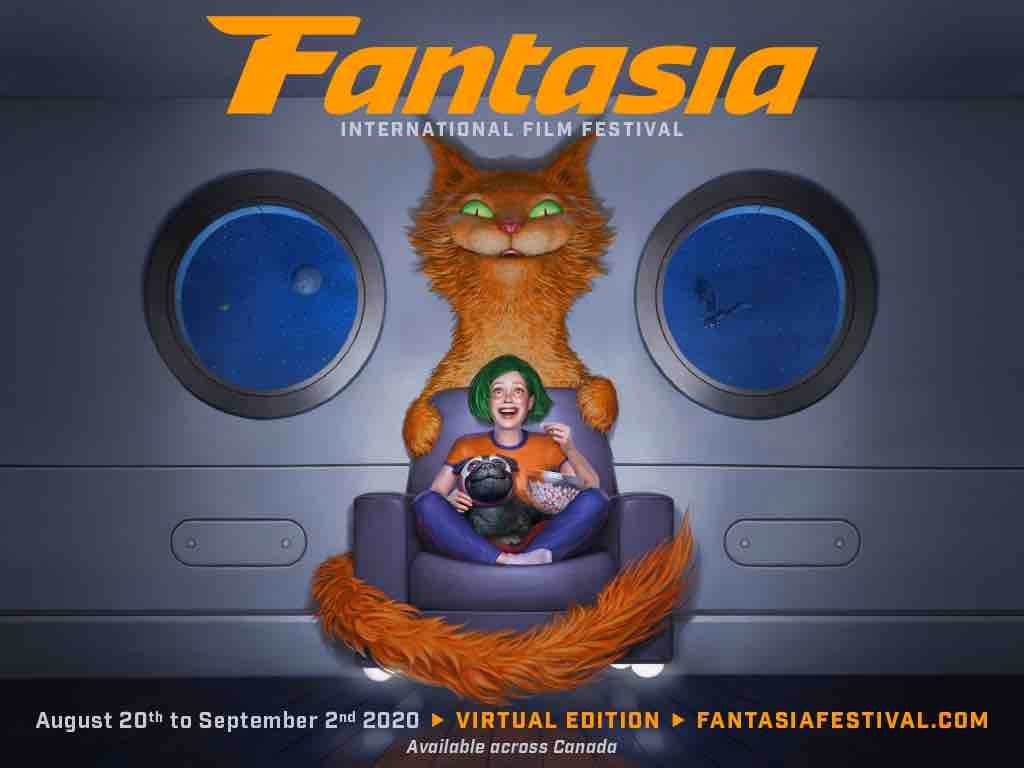