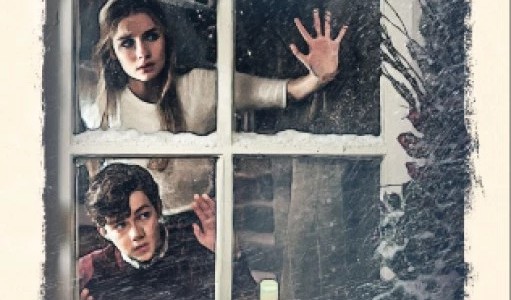 SAFE NEIGHBORHOOD—which had its world premiere at this year’s FANTASTIC FEST—is a twisted holiday horror tale with a pitch black sense of humor. Even as someone who feels spoilers are inconsequential (if spoilers ruined a movie, nobody would own EMPIRE STRIKES BACK)It’s almost impossible to talk about what makes the film memorable with out discussing the twist. That said, the notion of knowing that there is a twist may even be a disservice to the film.

All that said, the film features terrific performances from the cast and black humor that is could have come off as mean spirited but never does thanks to director Chris Peckover’s light touch.