The film with the clunkiest title that I will probably see at this year’s Fantastic Fest is also probably going to be one of the most heartfelt and life affirming. Perversely, it is about a group of strangers communicating through an online forum who have made a suicide pact to blow themselves up with a massive fireworks shell.

Three of the four strangers meet in a small shack where the leader of the group has stashed the titular ball. They make awkward small talk, having a chuckle about how their personalities and genders don’t traditionally fit the screen names they created. Just when they have given up on the fourth member of their group as a no-show, she arrives. While the first three to arrive are adults with various hardships and tragedies in their past and present, the fourth member is a teenage schoolgirl who is outwardly charming and upbeat, confusing the others who do not understand why she would want to die.

Soon enough, the adults are trying to talk her out of going through with her suicide, leading her to get angry and detonate the shell. But when the shell explodes, the characters find themselves back at the beginning of their meeting. As each meeting ends with the shell exploding, events reset again and again with the three adults gaining memory of the previous attempts to stop the suicide and the explosion that results no matter what they do. Eventually, they come to the conclusion that in order to end the cycle, they have to figure out a way to save the schoolgirl in their midst. 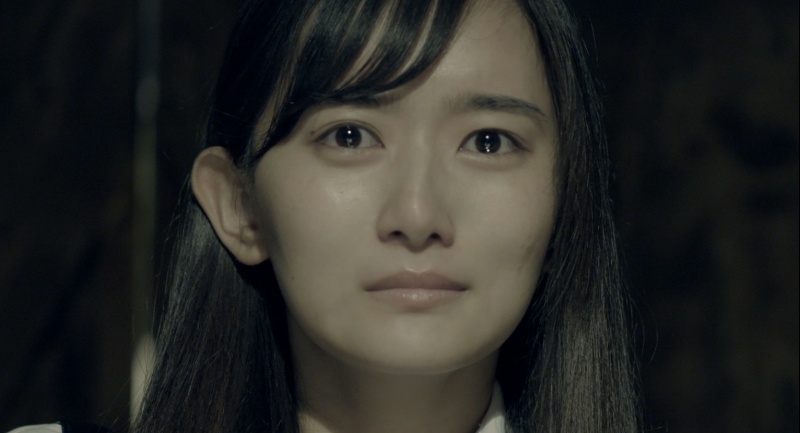 The neatest trick that writer/director Yoshio Kato pulls off is to maintain a balance between the sadness in his characters and the dark comedy inherent in the premise. The first forty or so minutes of the film takes place solely in the one location of the shack, which does start to get claustrophobic, but is also where the film’s off-beat comedy keeps the semi-familiar GROUNDHOG DAY style premise from becoming too redundant.

Once the film starts exploring the back-stories of the four main characters and uncovering why they have chosen to end their lives, Kato subtly moves the film into more dramatic territory. This shifting of tones is seamless as it opens the film up to different locations and pulls off deepening the characters—something many films that rely on flashbacks fail to do. 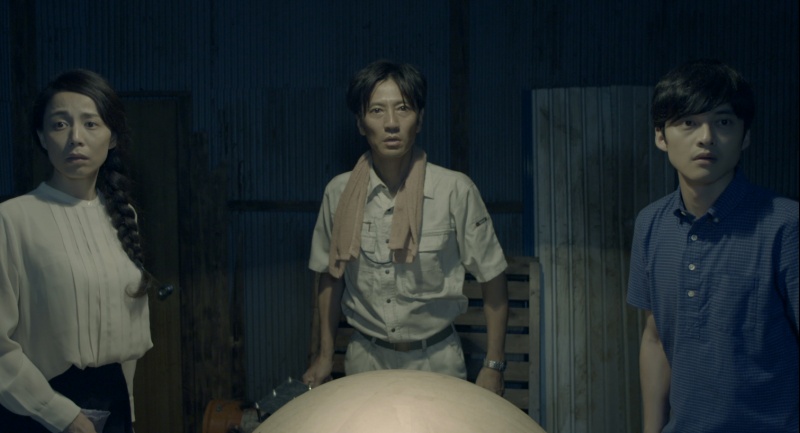 If there is a flaw to 3FT BALL AND SOULS, it is the unfortunate moments where it becomes slightly preachy in the third act and falls into the unfortunate trap of believing you can cure a person of depression by telling them to “get up and try again.” But that moment is fleeting in an otherwise impressive feat of storytelling that balances light and dark tones with a surprisingly deft touch. A satisfying climax and epilogue could be seen as overtly saccharine, but I feel that unlike many films that try to deal with this type of subject matter, Kato actually earns the small amount of schmaltz that he injects into the film.

3FT BALL AND SOULS is not for cynical viewers. There are several moments that would cause people to roll their eyes if it were not handled with such a light touch. Kato set out to make a movie that uplifts and leaves the audience feeling a little better about themselves and the world at large. In my eyes, he achieved that goal. I have always found unearned sentiment grating, but earned sentiment in films to be sublime. 3FT BALL AND SOULS earns its sentiment.