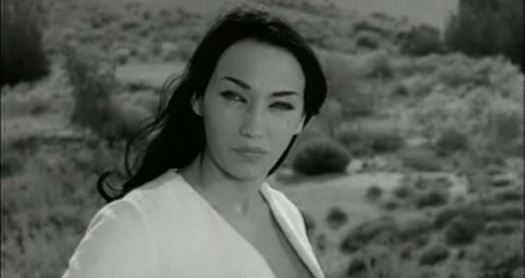 Russ Meyer actress Haji has passed away at the age of 67. Haji (born Cerlet Catton) was the locked and loaded Latina pistol in FASTER, PUSSYCAT! KILL! KILL! and appeared in several other Russ Meyer films including MOTOR PSYCHO, GOOD MORNING AND GOODBYE, BEYOND THE VALLEY OF THE DOLLS, and SUPER VIXENS (her last film with the director). 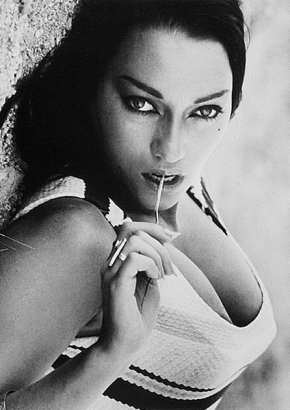 Haji quickly became a grindhouse staple appearing in films like BIGFOOT, ILSA, HAREM KEEPER OF THE OIL SHEIKS, DEMENOID: MESSENGER OF DEATH. She also appeared as a dancer in the John Cassavetes classic THE KILLING OF A CHINESE BOOKIE. The news was reported on the Facebook page of actress and fellow Russ Meyer alum Francesca Natividad. Lori Williams is now the lone survivor of the FAST PUSSYCAT trio. Rest well, Haji. 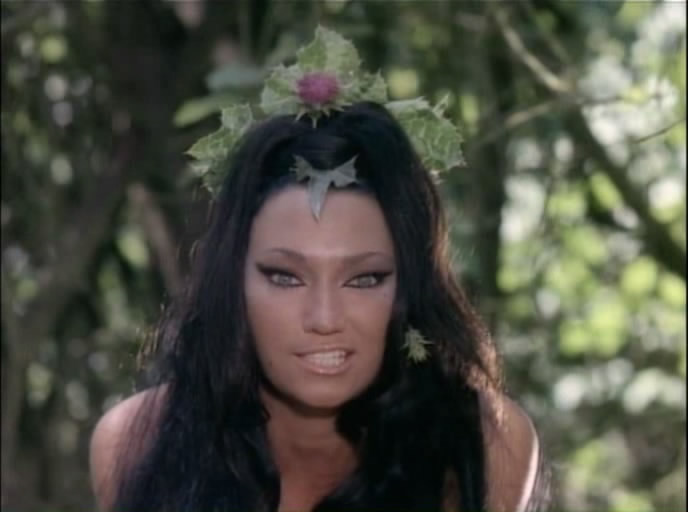 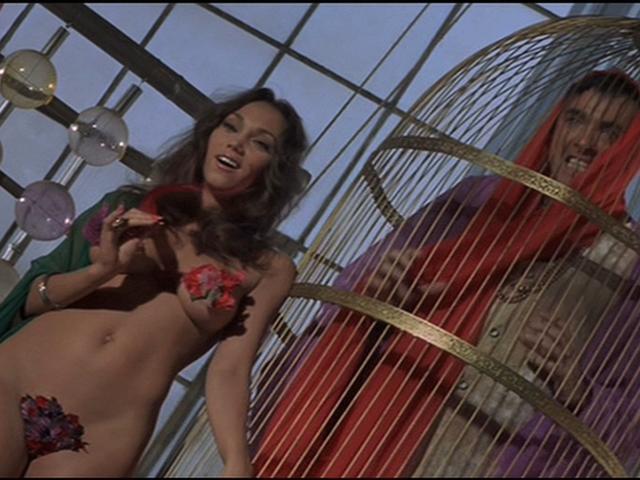 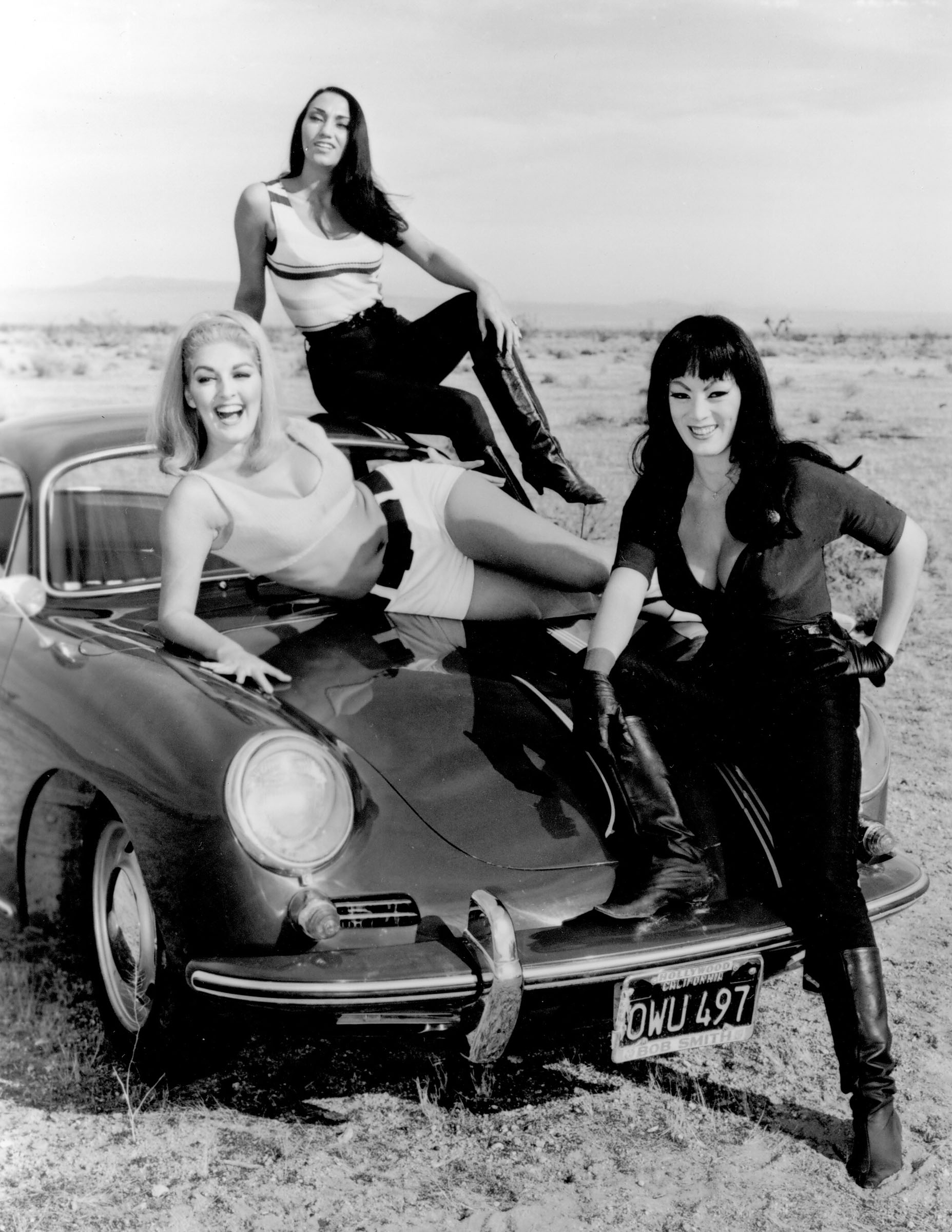