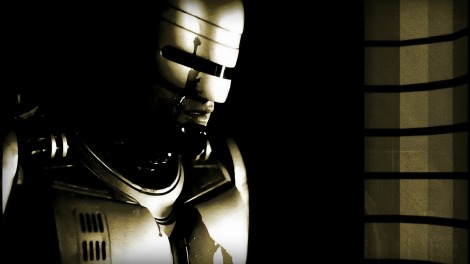 It has an impressive cast: Gary Oldman, Sam Jackson, Michael Keaton, and star Joel Kinnaman. A fantastic director in José Padilha (ELITE SQUAD). A sizeable budget. Yet somehow, everything coming out of this set blows dogs. From the lame one-sheet to the comments from Padila that this entire experience has been “hell”, it looks like we are being prepped to have a once gritty and smart franchise turned into a polished piece of shit. I freely admit that I am jumping the gun, we haven’t even seen a trailer yet, but the images we are getting from ComingSoon.net aren’t inspiring a lot of confidence. They are however inspiring ample amounts of vomit in my mouth and if that was their mission then they succeeded beyond their wildest dreams (with extra emphasis on the suck). Have a look for yourself… 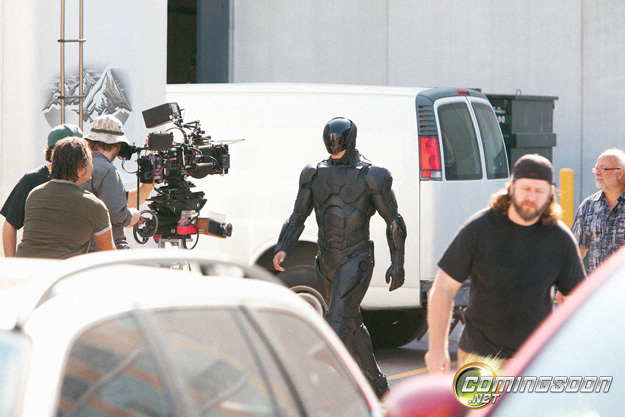 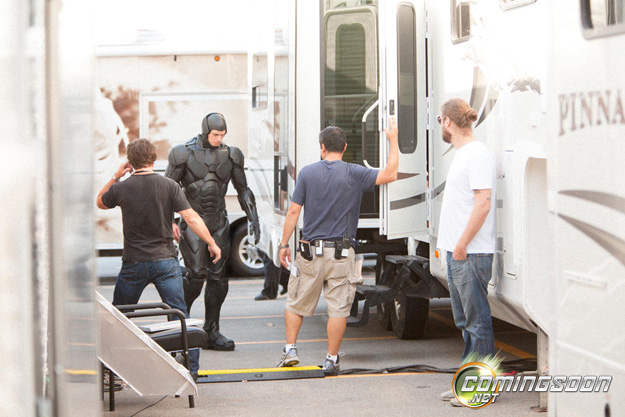 I guess it matches the concept art pretty well so… congratulations? 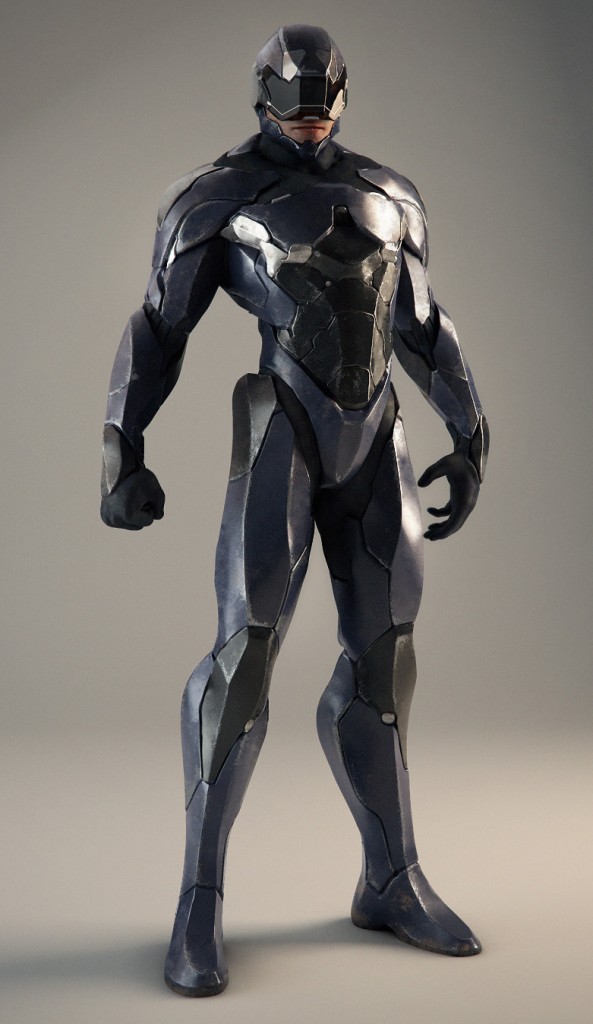 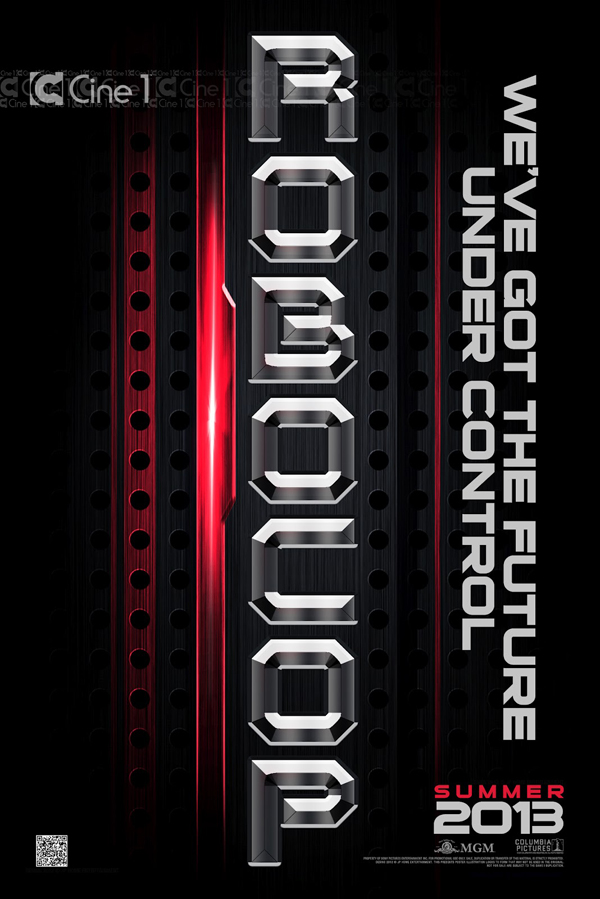 The skinny:
In RoboCop, the year is 2028 and multinational conglomerate OmniCorp is at the center of robot technology. Their drones are winning American wars around the globe and now they want to bring this technology to the home front. Alex Murphy (Kinnaman) is a loving husband, father and good cop doing his best to stem the tide of crime and corruption in Detroit. After he is critically injured in the line of duty, OmniCorp utilizes their remarkable science of robotics to save Alex’s life. He returns to the streets of his beloved city with amazing new abilities, but with issues a regular man has never had to face before.