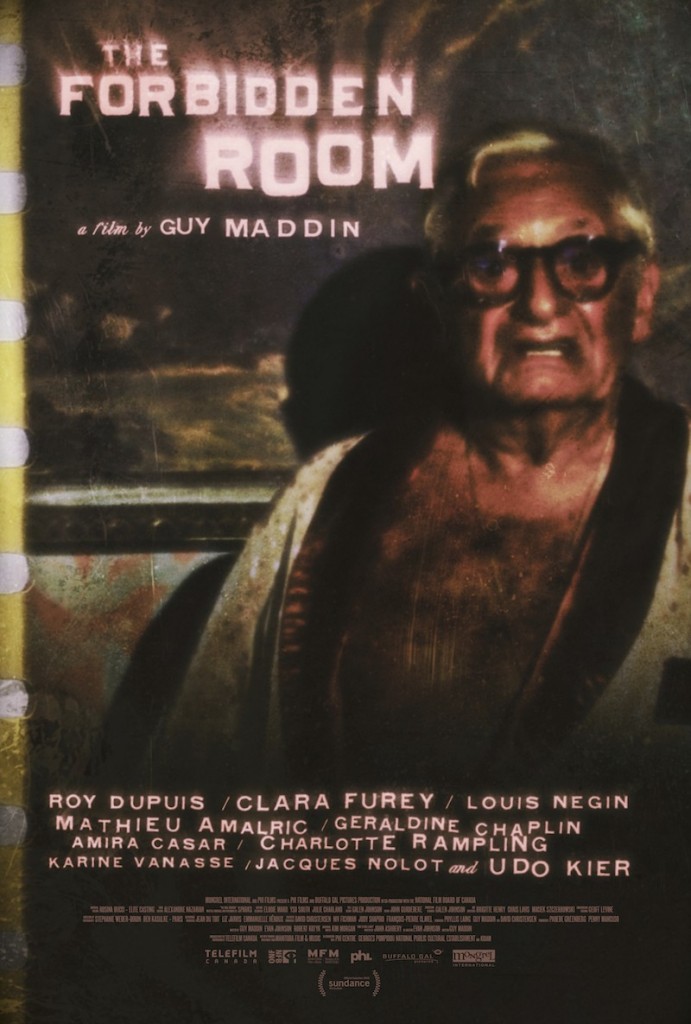 Guy Maddin’s artistic sensibilities shine in THE FORBIDDEN ROOM, a work that is as much an artistic installation as it is a work of hedonistic pleasure. For that is entirely what it is: a visual cinematic indulgence ranging from exquisite delirium and hilarity to pathos and whimsy. 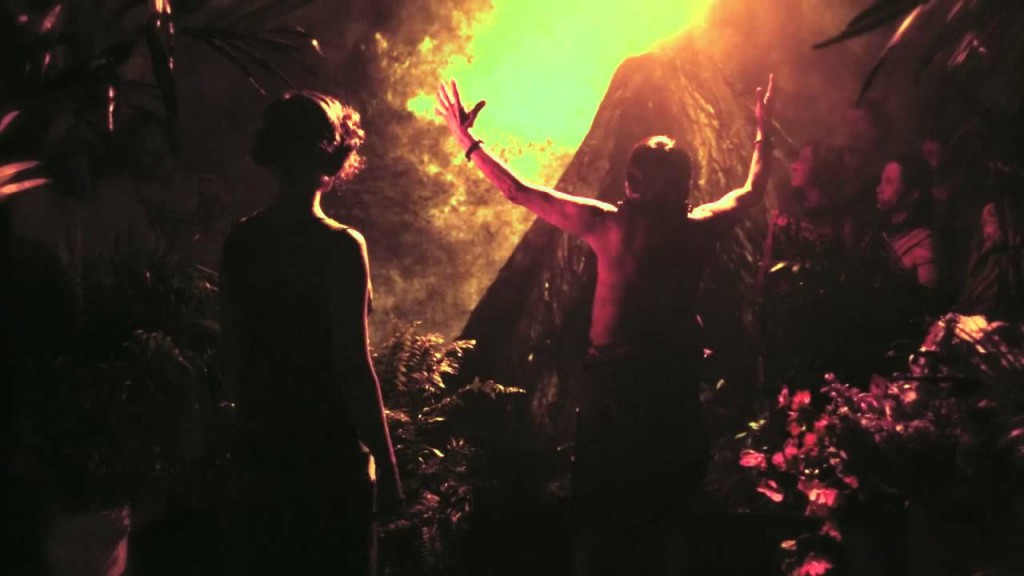 THE FORBIDDEN ROOM is, essentially, a collection of avant-garde fairy-tales and mythological stories with more than a few nods to Hans Christian Andersen, as Maddin, working with his long-term co-director Evan Johnson, takes us through the bowels of a submarine where every door leads to another scenario. On the outside each one appears to be a separate anecdote – a set of independent vignettes – all connected by the same thread with the underlying themes of tragedy, comedy and pathos. As each door opens we find that every scene leads us deeper and deeper, further and further away from or starting point until we are in the very heart of wonderland. It is the cinematic equivalent of Surrealist parlour games, flashing with glimpses of the paranoiac-critical method and frottage. I did not want it to end. 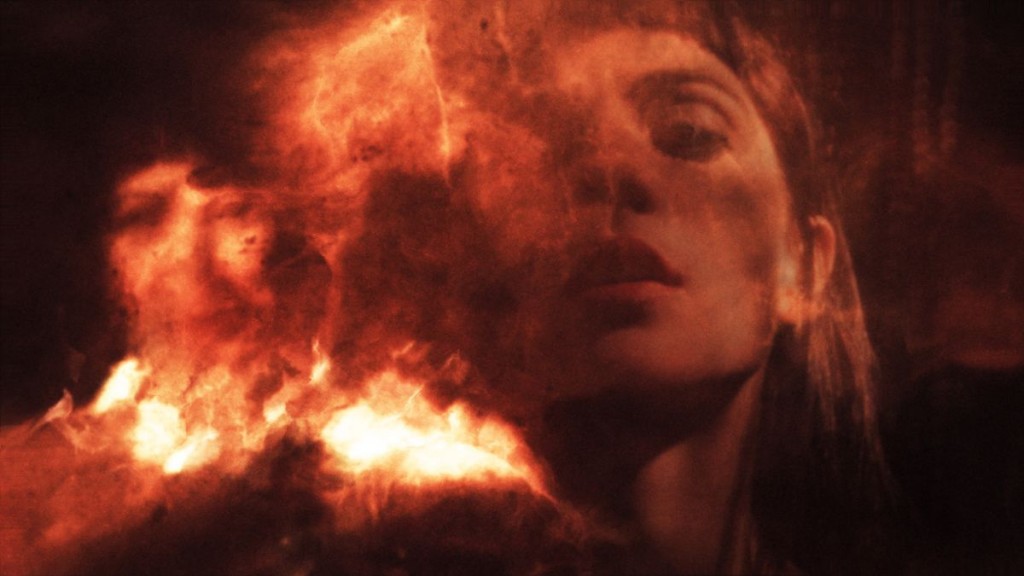 There are multiple, reoccurring characters, including the film’s compère, who introduces and concludes the film with lessons on how to take a bath, a compulsive ‘bottom pincher’ treated by lobotomy, a girl who lives with red wolves, and her lumberjack rescuer/huntsman (a nice twist on Little Red Riding Hood). It is an abundantly visual feast with multiple hazy imagery and flashes of on screen text, including multiple spellings of volcano (‘Volcano!’ ‘Valcano!’) and a skeleton leotard that emits deadly poison. 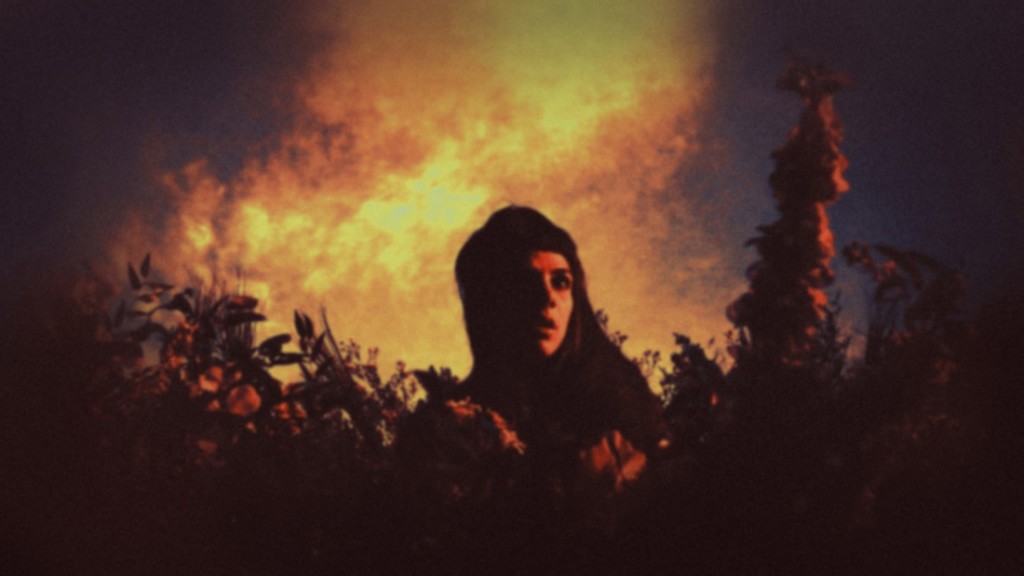 The heady visuals are indicative of Maddin’s interactive Séance Project, with participants/cast members that included Charlotte Rampling and Geraldine Chaplin. Maddin took on director/medium duties to channel the spirit of lost silent films through ‘live happenings’ at the Phi Centre in Montreal and Paris’ Pompidou Centre. It feels both fresh and nostalgic, no doubt assisted by the destroyed film used and the vintage typography flashing up on the screen. Combine this with the sepia-tinged decayed film and the alternating colour palette of purples, blues and reds (achieved by numerous techniques including colour-timing and super-imposing titles) and the result is a pure dizzying rush. 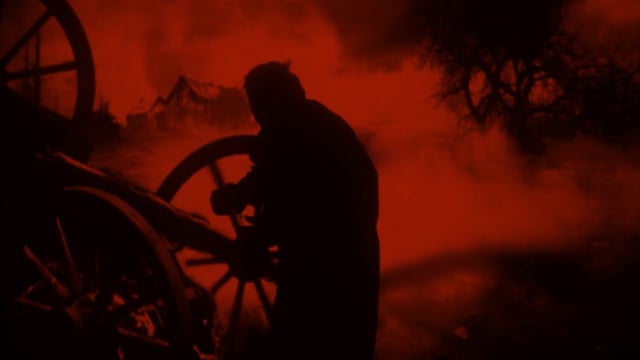 Some may feel as though they are having a nightmare or a fever-dream, but if you let yourself succumb to the pleasures of the screen you will find THE FORBIDDEN ROOM a truly exhilarating experience. Personally, I found the film hypnotically beautiful and dreamy, an alluring fantasy that blends reality with. It is a work of cinematic art, a love story with sorrow and joy, tragedy and loss. It is an allegory of the hopes, fears and dreams that we spend our life striving for, the journeys that we undertake and every single thought that we have embedded deep into our imagination. 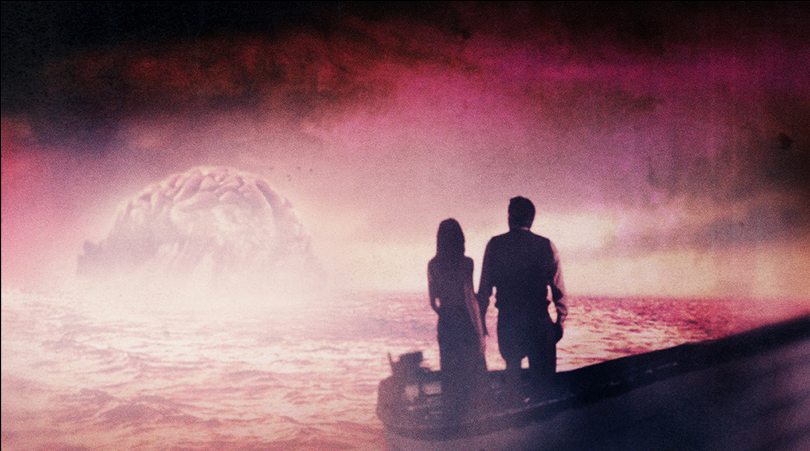 It is Hans Christian Andersen meets Lewis Carroll, a Dada poem in a surreal landscape. It is a phantasmagorical allegory of love and life because, in truth, we are all searching for the forbidden room. 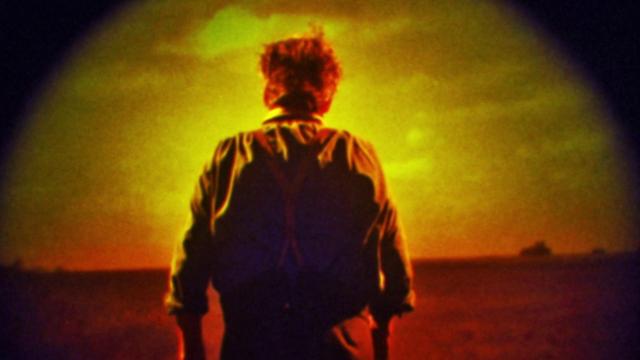