Home  ⁄  The Wire  ⁄  FRED DEKKER (NIGHT OF THE CREEPS, MONSTER SQUAD) PRESENTS: TOP 10 FILMS THAT INSPIRED ME TO DIRECT

It may be one of the most fascinating debuts in cinema. A film that has a love story, but isn’t a romance, has zombies, but isn’t horror, has aliens, but isn’t scifi. NIGHT OF THE CREEPS (1986) is a genre mash-up of the highest order directed by Fred Dekker who stacked the film with a nod to the genre icons who came before him (read Jonny Abomb’s look back at that film here). Following CREEPS, Dekker directed THE MONSTER SQUAD (1987), essentially his take on the LITTLE RASCALS smashed together with the Universal Monsters. Dekker has a classic approach to directing that is deep fried in psychotronic cool. He created a one-two punch of films that are viewed on an annual basis here at DG HQ and we have been anxious to talk with him since our dirty secret of a site first launched.

We finally had the chance to speak with Dekker about  his career in Episode 8 of the DAILY GRINDHOUSE PODCAST (you can listen/download that here)  and asked him if he would drop a list of the 10 films that inspired him to become a director, and he was more than happy to do it. Ladies and Fellas, Mr. Fred Dekker: 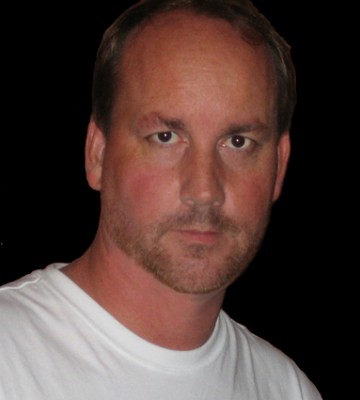 This list doesn’t reflect my favorite films (although a few are definitely on there) so much as the films that influenced me in those formative years when I decided to be a director. The ones that excited me and made me want to grab a camera — the ones where I could see the filmmaker’s handprints, and said to myself: “I want to do that.”

THE TOP 10 FILMS THAT INSPIRED ME

TO BECOME A DIRECTOR 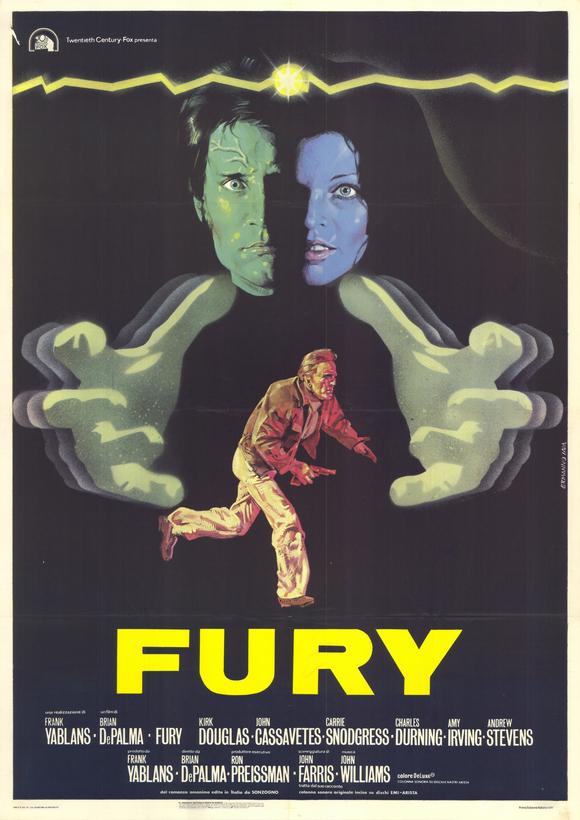 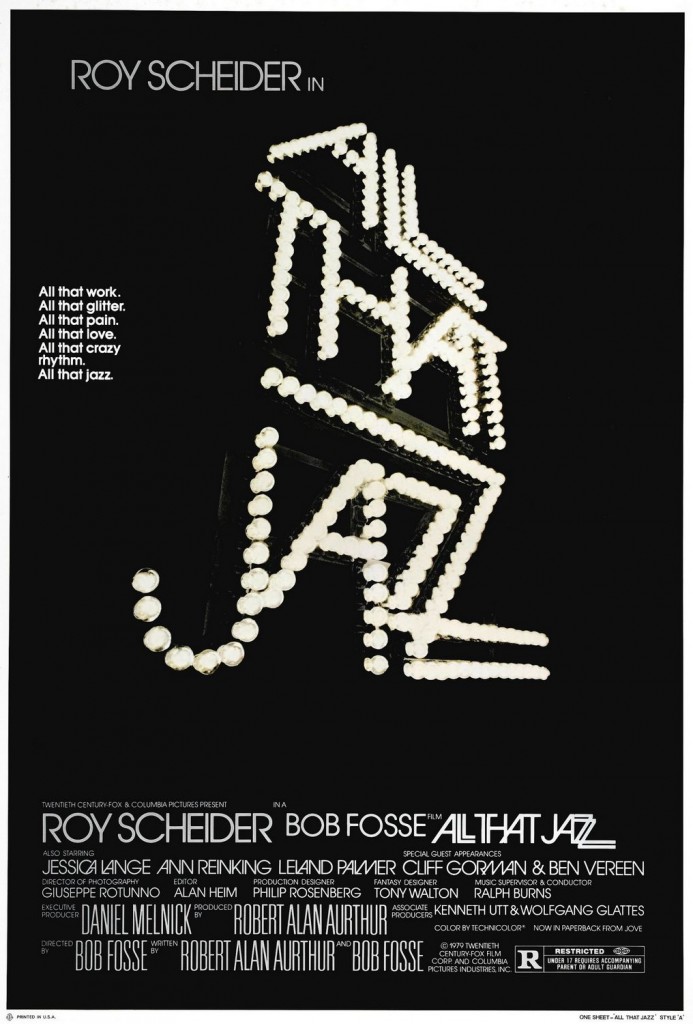 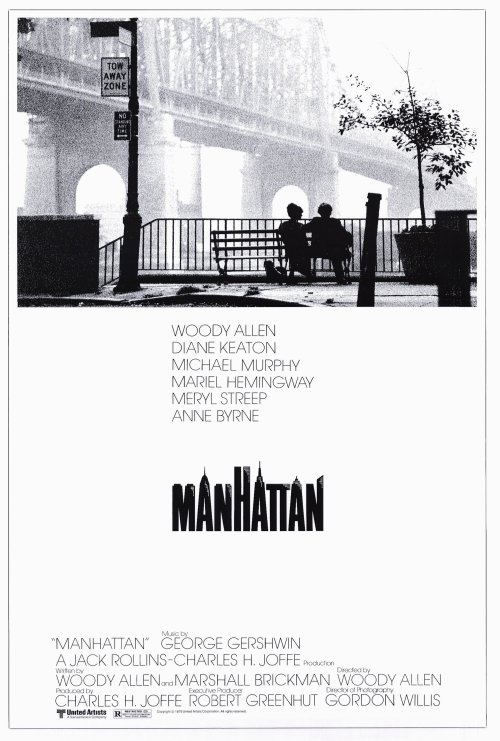 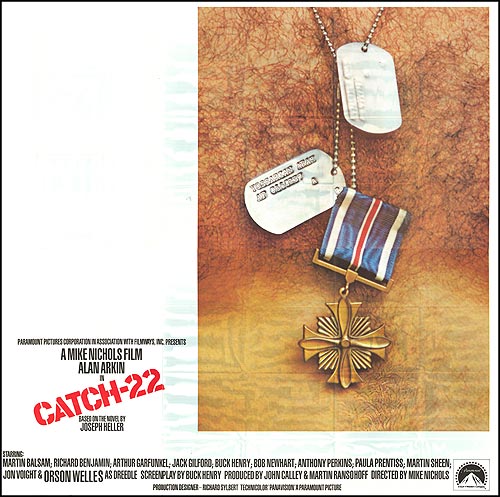 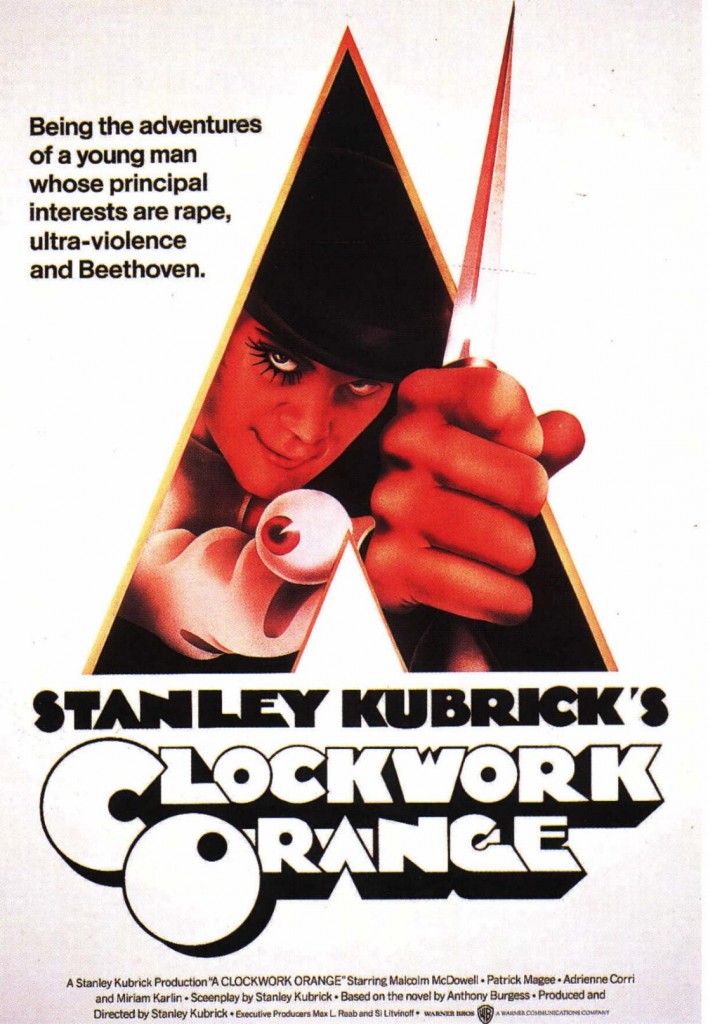 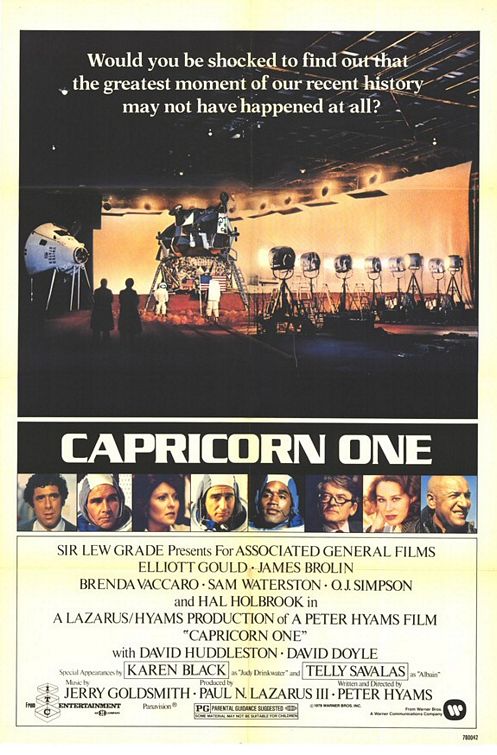 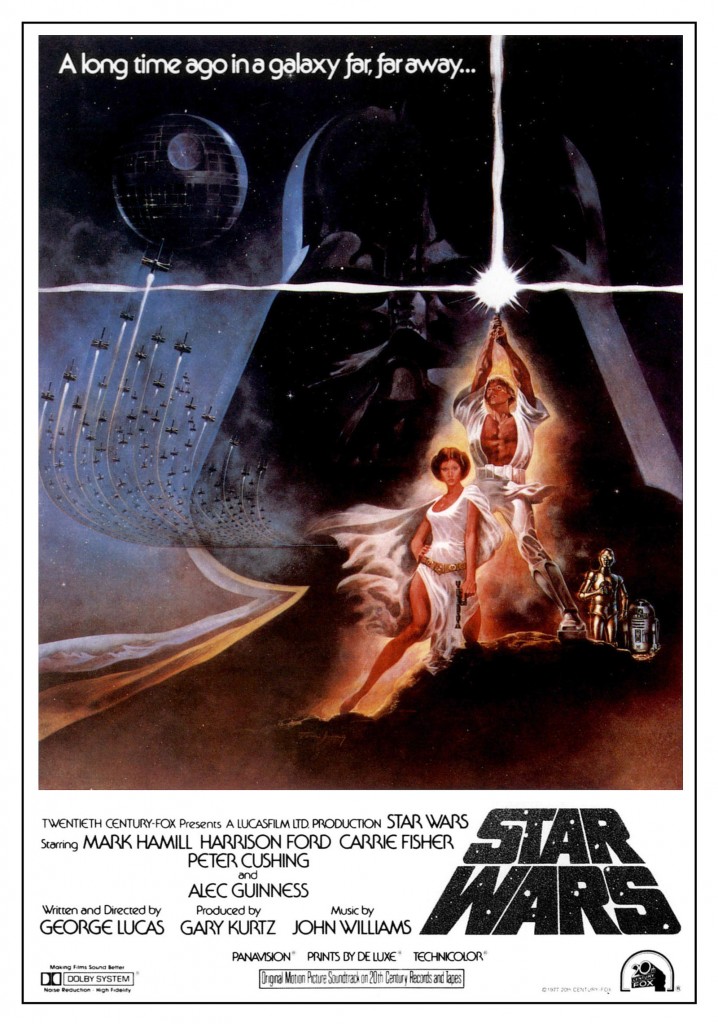 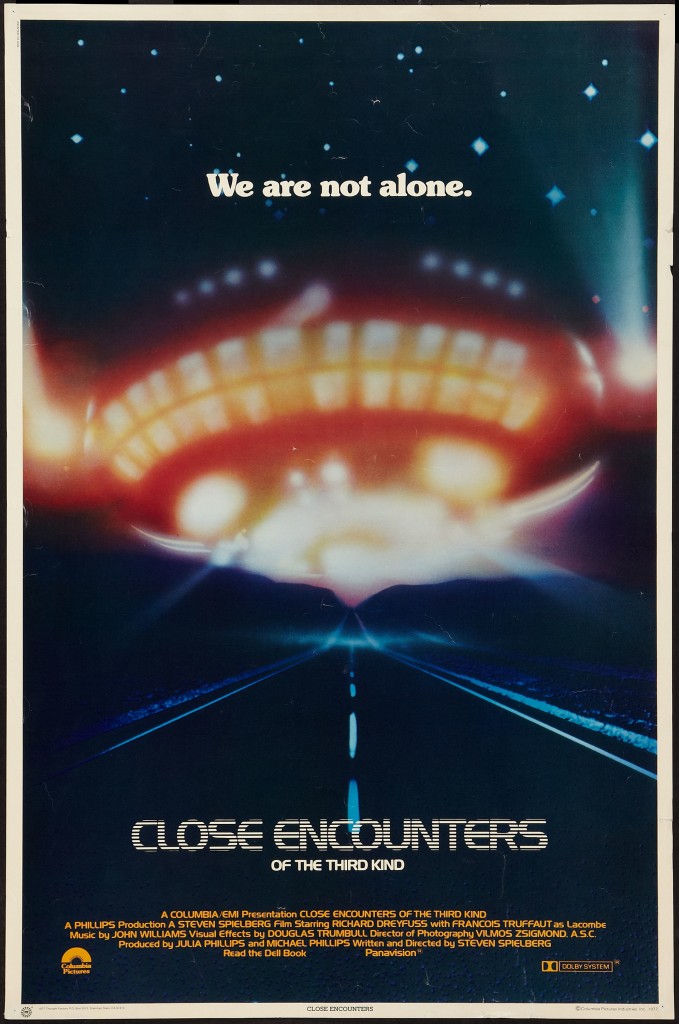 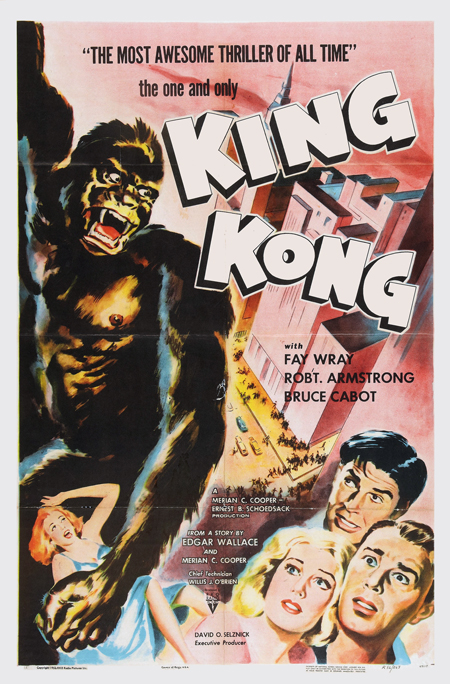 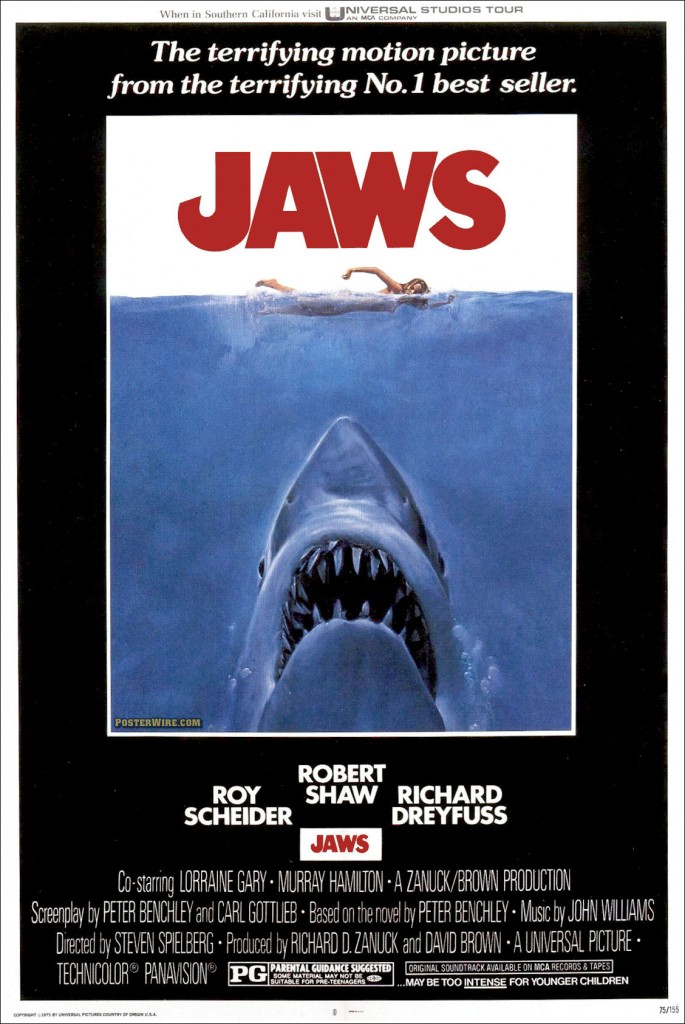 Our thanks to Mr. Dekker for taking the time to bust this out, that’s a cool fella right there.