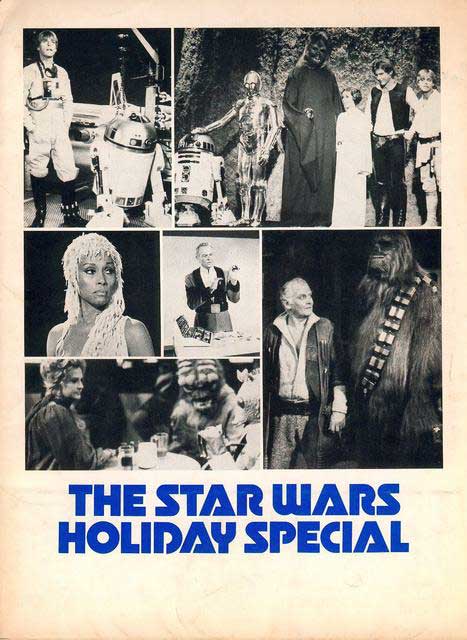 Outside of maybe THE EMPIRE STRIKES BACK, THE STAR WARS HOLIDAY SPECIAL is the best thing that’s ever happened to George Lucas’ vaunted space opera.

Historically, the most important aspect of this particular turdburger is the introduction of every hardened Star Wars geek’s wet dream, Boba Fett. Though this is a rare bright spot in an otherwise steaming mess, I feel it’s a tad overrated.

If you follow THE LUCIFER COMPLEX with ULTRAVIOLET, chances are pretty good you’ll have a new appreciation of Milla Jovovich. 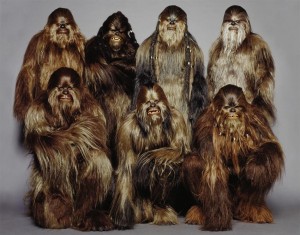