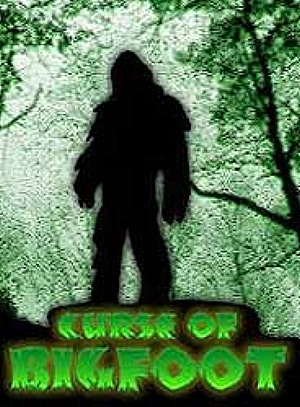 It’s a quiet Monday night. Time to throw some Bigfoot on the idiot box! Or throw the idiot box at Bigfoot, which is a plausible reaction after seeing this flick.

Made for TV in 1976, CURSE OF BIGFOOT will test both your mettle as well as your faith in sweet Baby Jesus.

Two years later, director David Flocker would provide the gaffing services for a cinematic affront to humanity: THE LUCIFER COMPLEX.

I am of the opinion that you Bastards are a tough lot. I think you got what it takes to watch this bad boy. 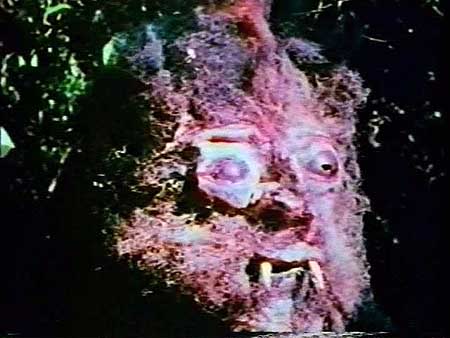