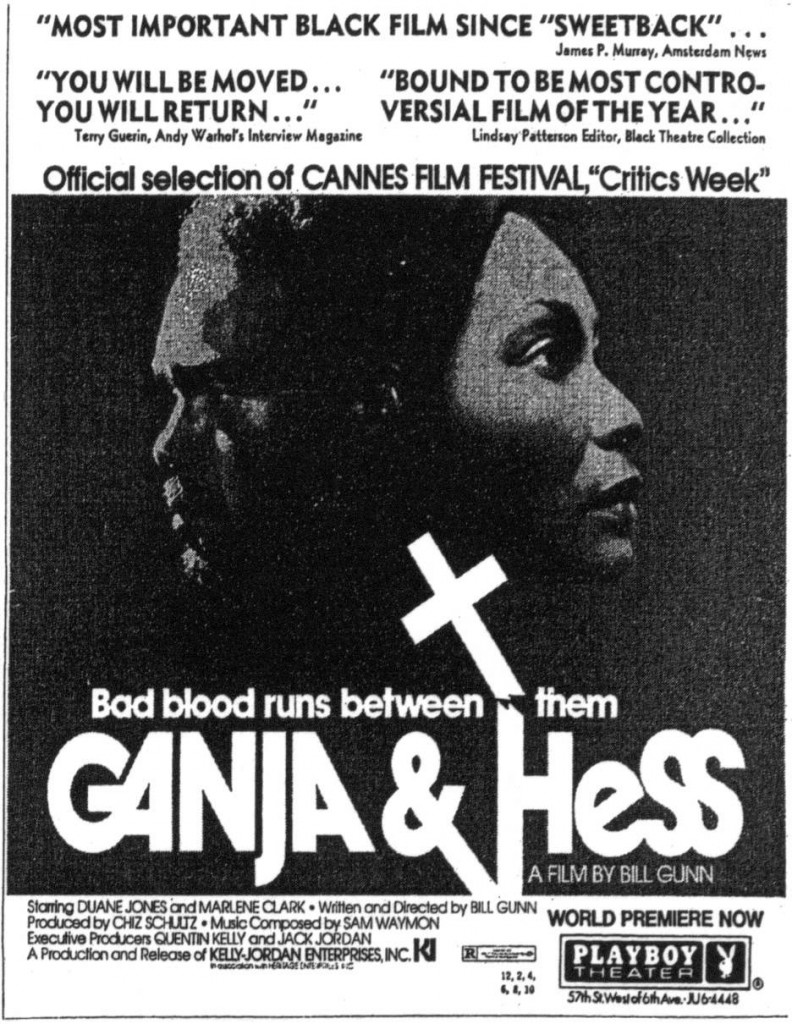 In 1972 Blaxploitation was booming.

When Bill Gunn was tapped to direct a black vampire film, he was expected to whip out something quick and cheap in order to get the movie on the market as soon as possible and reap the financial benefits from the cinematic trend. The result was GANJA AND HESS.

Though the film featured black actors, and vampirism was a predominant theme, GANJA AND HESS was not the movie the producers envisioned. Instead of a cheap BLACULA knock-off, Gunn had created an intricate tale of addiction, love, and betrayal. 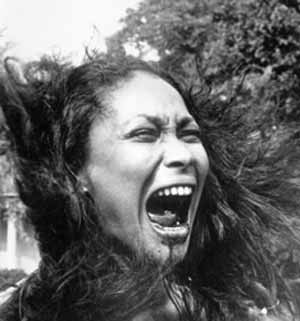 Executives found the film to be unmarketable, and proceeded to re-edit it into almost an entirely different movie called BLOOD COUPLE, which focused more on the horror elements than Gunn’s version. It is reported that Gunn was enraged at this new cut, and had his name removed from the credits.

I’m not gonna lie, Bastards. This flick isn’t for everybody. It’s slow-moving, methodical, and rather artsy. That said, I really fucking dig it. It’s surreal, dreamlike, and in my honest opinion, not to be missed.