An agent of chaos has passed. The Wrap is reporting that Tony Scott has died at the age of 68. Los Angeles County Coroner Lt. Joe Bell told The Wrap that investigators had identified the deceased as the director and producer Anthony “Tony” David Scott of Beverly Hills. Scott was consistently inventive and always thrilling. He vasciallated between visceral and commercial, often times in the same film. Scott was a tremendous talent and his presence will be missed. The details will be picked apart, some will look for greating meaning, but the greatest tragedy is we will no longer see another film from an original voice. Farewell, sir. 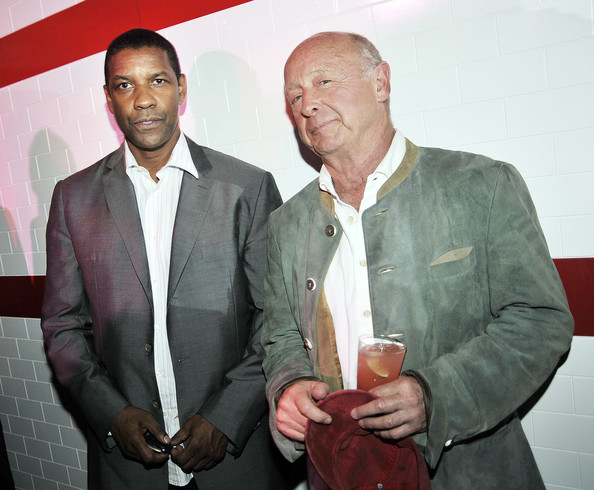