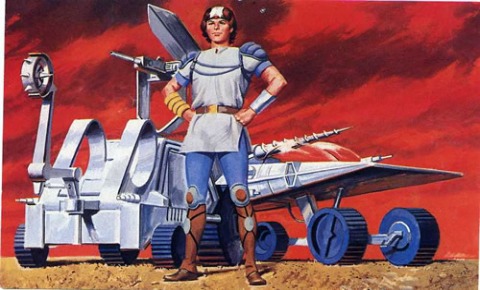 But one thing the Internet has also done, I’m sad to report, is crush the dreams and fantasies of dorks worldwide. A few years back, I could cherish the memories of all the cool shit I watched growing up. But nowadays, thanks to my computer, I can now look up said shows instantly, and realize how fucking lame I must’ve been.

I used to watch JAYCE AND THE WHEELED WARRIORS religiously. Now, reliving my childhood on YouTube, I’m hard-pressed to remember what kind of narcotics I must’ve been smoking.

Basically, Jayce and his pals – some dude, a little girl, a wizard(?), and a mini-knight(?!) – fight the plant-like Sawboss and his minions of ne’er-do-wells. And they do some in customized cars (which, admittedly, are still kinda cool). 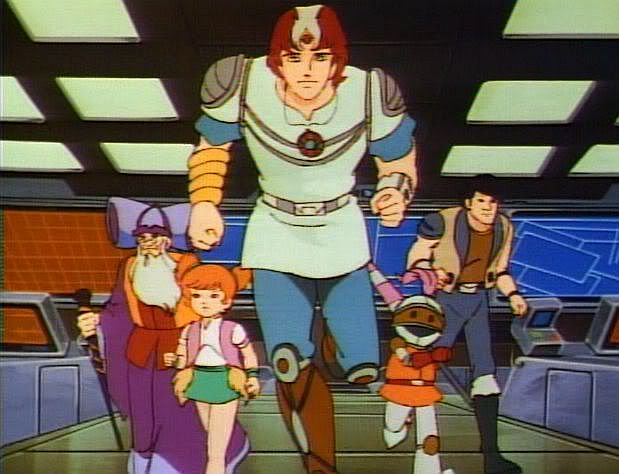