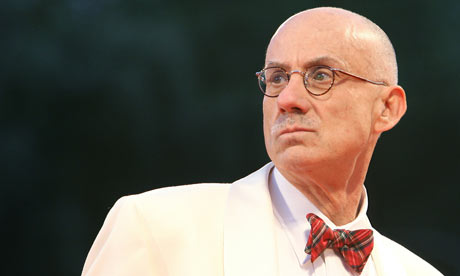 James Ellroy is one of the great writers of crime fact and fiction, but outside of Curtis Hanson’s L.A. CONFIDENTIAL, his work hasn’t had a whole lot of luck when it comes to being developed in other media. While there have been some serviceable adaptations — DARK BLUE, the underrated BROWN’S REQUIEM — none have really managed to encapsulate the gritty, hard-boiled nature of Ellroy’s work to full effect.

This will hopefully change with a new television series for FX based on Ellroy’s novella “Shakedown,” a pitch for which was just purchased by the network. The project is set in the tabloid world and underbelly of Los Angeles circa the late 1950s, and will center on a fictionalized version of Fred Otash, a Hollywood police officer and private investigator who exposed the sins of the rich and famous in the 1950s magazine Confidential. Otash also appeared in Ellroy’s novels “The Cold Six Thousand” and “Blood’s a Rover.” 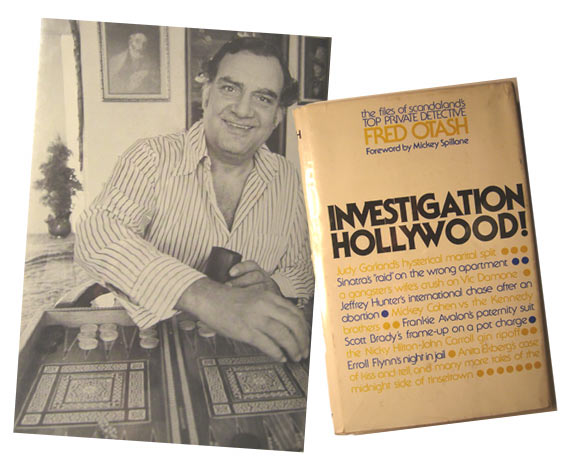 With solid, period-based television series like MAD MEN and BOARDWALK EMPIRE currently airing and FX’s willingness to take risks with shows like JUSTIFIED, TERRIERS and even the likes of ARCHER, we’ll be keeping an eye on this project with the hopes that Ellroy’s sordid little world can finally find a proper spectacle in a serialized format on the small screen.