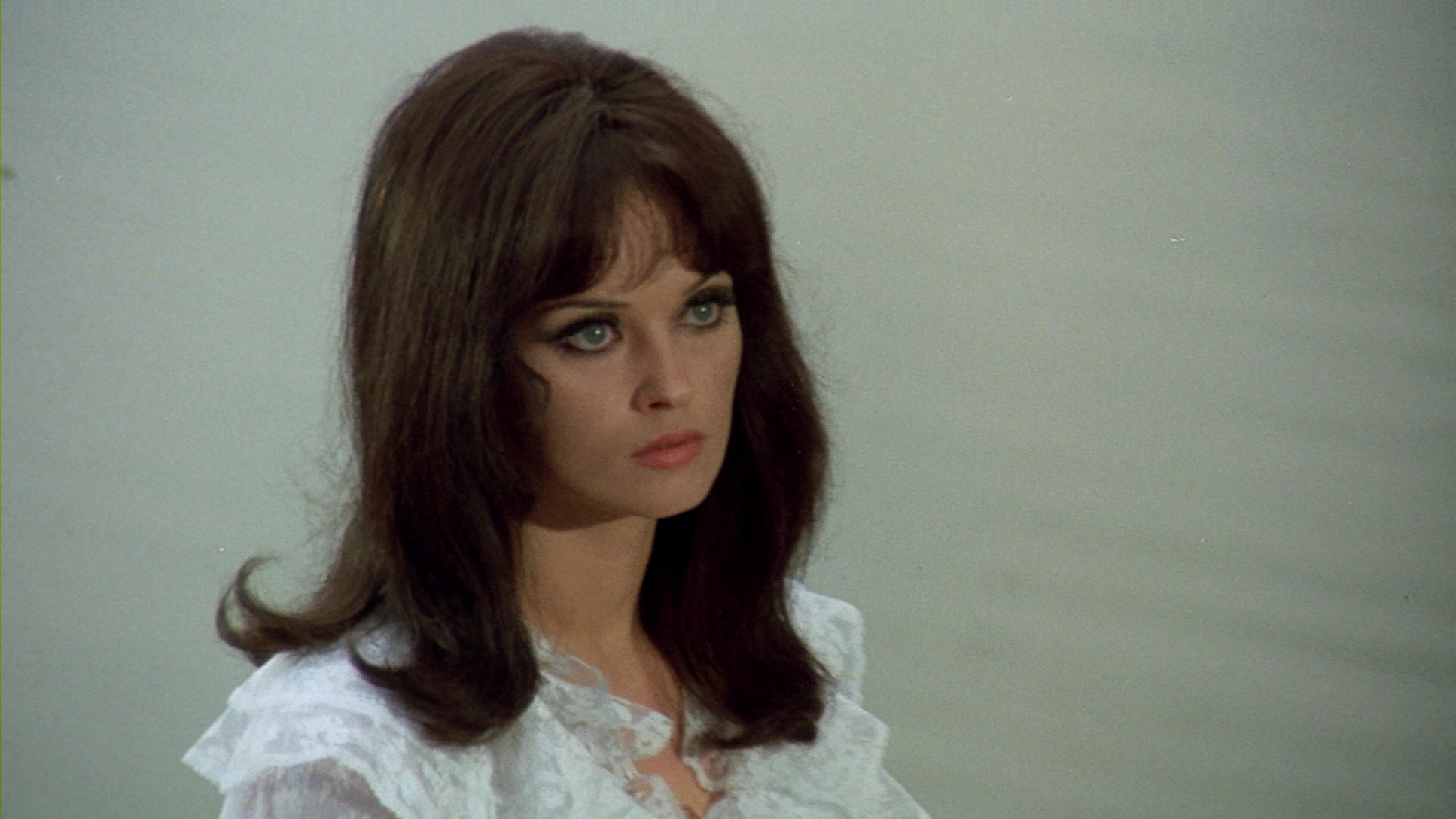 Everyone here at Daily Grindhouse hopes that you have enjoyed Giallo Week. It’s been a celebration of a genre, with pieces lovingly crafted by our writers, whose talent is matched by their great passion for the subject. One of the highlights was the Big Question survey, in which the staff selected their favorite giallo films. If you look closely, one person gave a stupid, smug response to the question, picking THE BEST EXOTIC MARIGOLD HOTEL. That person was me. Here’s a confession: I was using flippancy to cover up a cinematic blind spot.

I was excited when I first heard about Giallo Week. It was an inspired idea, for sure. I immediately went online and pulled up a list of more than 100 well-known giallo film titles so I could decide which one(s) I wanted to write about. To my surprise, I had seen none of them. Not a single one. I looked at other sources and had the same results. The shameful realization hit that I’d never actually watched a giallo.

I won’t make excuses for this blind spot. Actually, I will. Part of it is that, when I was first developing my love of cinematic horror in my teens/early twenties, those movies simply weren’t readily available to me. None of the local video stores (remember those things?) stocked them, and they rarely, if ever, seemed to run on any of the cable channels I subscribed to. As an adult, I’ve been working as a film critic at various outlets forover twenty years, but I’ve never had an occasion to review one, theatrically or on video. Had the opportunity presented itself, I surely would have jumped at it. But one never did. The outlets where I review movies just don’t feature gialli.

Honestly, it was all a little embarrassing. How can I contribute to an outlet like Daily Grindhouse when I have no experience with a particular type of film they cover? How can I call myself a true horror buff when I’ve missed out on an entire range of titles? My shame eventually morphed into excitement. Over two decades of reviewing movies, and there are still new things to discover! That is a gift. Instead of beating myself up, I decided to view it as a chance to finally experience a genre that was largely alien to me. (I knew what giallo was, could name a few key filmmakers, and had seen clips of some famous titles along the way, but that was about it.) Here, at last, was a chance to lose my giallo virginity!

Which one to choose, though? There are so many, and some of them have amazingly evocative titles. (DON’T TORTURE A DUCKLING, THE BLOODSUCKER LEADS THE DANCE, and YOUR VICE IS A LOCKED ROOM AND ONLY I HAVE THE KEY are just a few examples.) For guidance, I looked to my DG colleagues, specifically in that Big Question survey. Matthew Monagle is a fine writer with whom I discuss movies frequently on social media. He knows his stuff. One of his top picks, Mario Bava’s HATCHET FOR THE HONEYMOON, was available on Netflix Instant, so I decided to make this my official entry into the genre. 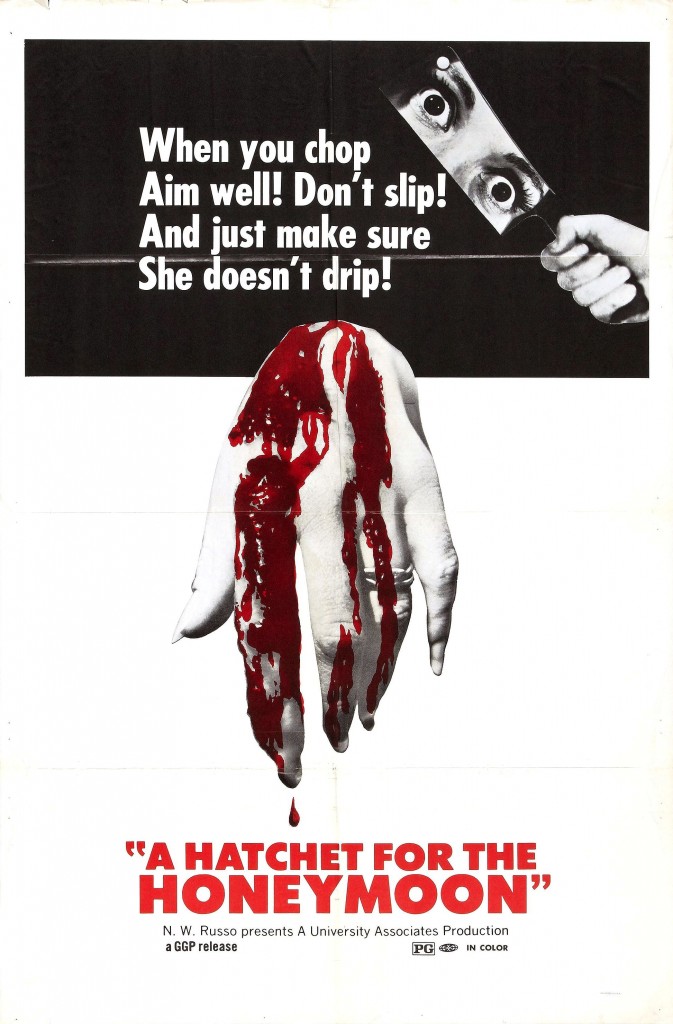 If you’ve ever watched a baby trying a new food, you know that they initially make a funny face as an unfamiliar taste hits their tongue. Then, once they get used to it and realize how good it is, they begin smacking their lips for more. That’s pretty much how giallo went down for me.

HATCHET FOR THE HONEYMOON, released in 1970, opens with a stylish title sequence, set to a lush score. It doesn’t seem at all scary or unusual. Then the story begins, and things get fun fast. Stephen Forsyth plays John Harrington, the owner of a bridal shop who also brutally slays the young women who wear his designs. Something dark and deep drives his impulse to kill, and John spends much of the movie trying to figure out what that thing is. Meanwhile, he is haunted by the ghost of the wife he murders, and taunted by a police detective who knows he’s guilty of horrible crimes, yet can’t quite prove it. The story ends with a major revelation about the childhood event that motivates John’s bloodlust.

The first, and most important, thing I noticed is that HATCHET FOR THE HONEYMOON doesn’t hit the predictable scare beats that many Hollywood horror films have been a slave to for decades. Bava gives the movie its own weird rhythm, one that this newcomer to the genre found refreshing. The director frames one key shot so that the image is upside down. Fright scenes are filled with an assemblage of bizarre, cacophonous sounds. The musical score occasionally stops abruptly, as in a game of musical chairs. There’s even a ton of Freudian symbolism in the story. The good doctor doubtlessly would have given this movie four stars, two thumbs up, and a standing ovation. 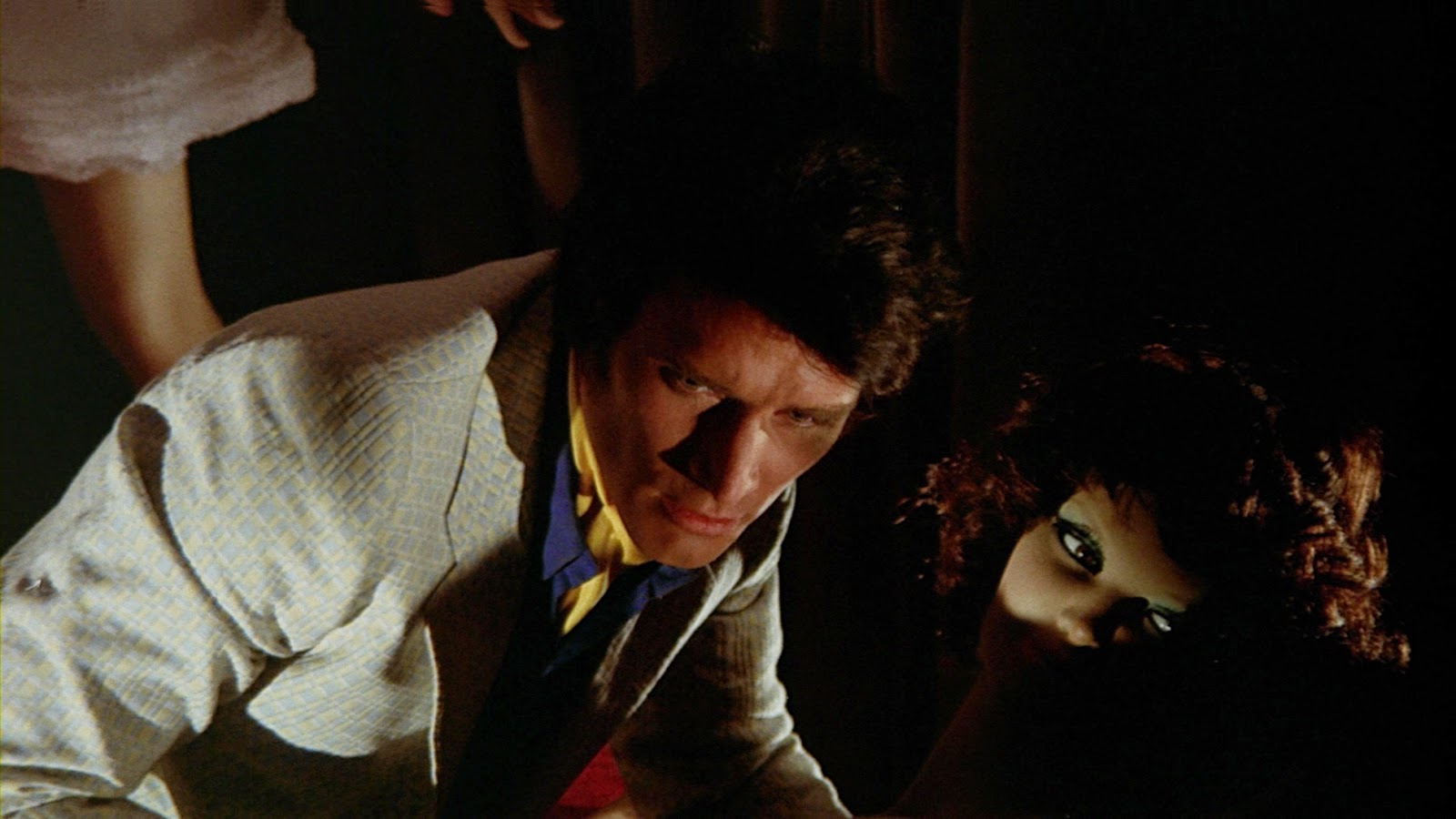 HATCHET FOR THE HONEYMOON additionally has one of the most startling shots I’ve ever seen. In the shadows, we see only an eye. The camera moves in to show it in close-up, then pulls back out. Shadows cover the eye. After a few silent, mostly black seconds, John abruptly emerges from the shadows right in front of the camera, much closer than we expect him to be. It’s a unique kind of “jump shot,” one that I found deeply unnerving. 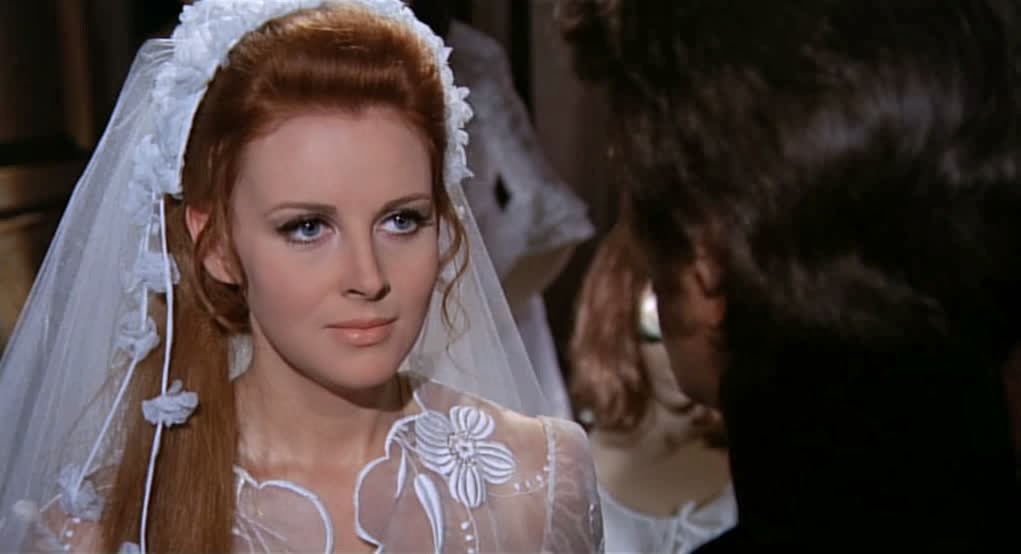 Stephen Forsyth gives a really great performance here. Many actors would play a character like John Harrington with an obvious air of menace. Performers love to chew the scenery when portraying such a demented person. Forsyth, on the other hand, smartly underplays the character, making him appear almost normal on the surface. That cool, seemingly collected façade makes John’s occasional rampages much more impactful. This is a great example of how effective minimalist acting can be. My first exposure to giallo turned out to be a good one, as I enjoyed HATCHET FOR THE HONEYMOON quite a bit. Obviously, with only one movie under my belt, I have no basis for comparison; nonetheless, my curiosity has been piqued, and I plan to see more. It is apparent that the genre is eerie, gruesome, psychological, ambitious, challenging, and occasionally darkly funny – all the things great horror should be. 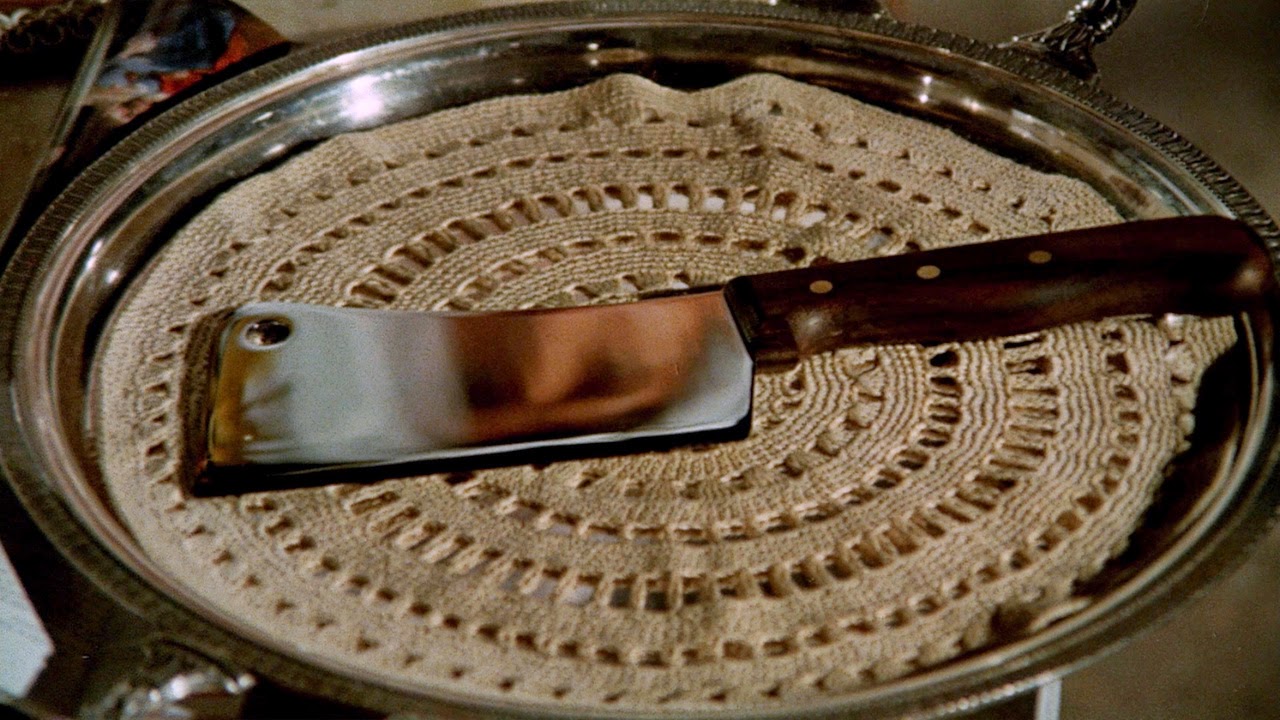 It’s too bad that it took me so long to discover giallo, but I’m going to have an amazing time catching up.