In The Lion, The Witch & The Wardrobe, author C.S. Lewis describes the first encounter between the children and Aslan. He notes that: “People who have not been in Narnia sometimes think that a thing cannot be good and terrible at the same time.”

Of course anyone who’s seen MAXIMUM OVERDRIVE knows something can be good and terrible at the same time! 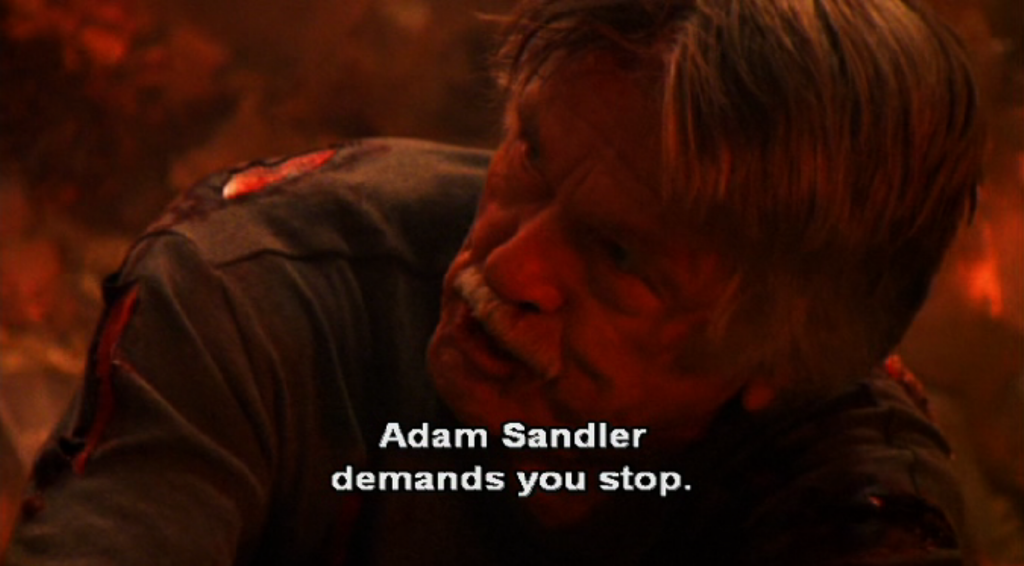 This actual line from the movie’s dramatic climax (which was not “adapted for the the screen” by a hired gun, but written by Stephen King himself.)

That part where Jimmy Smits decapitates the alien.

The mantra-like repetition of “Thanks for the ride, lady” (which has conveniently been edited into one  short supercut.)

Jonesey’s Memory Warehouse includes that iconic staple of any bachelor dwelling: the lone bowling pin! (A popular prop in TV commercials, this item is said to be a signifier for a bong.)

This modern re-telling of the classic car chase has a psychotic one-eyed werewolf-priest pursues a shy kid in his hot-rod wheelchair-bike.

Alan King steals this segment by lip-synching to “Every Breath You Take” — this was decades before celebrity lip-synching was in vogue. 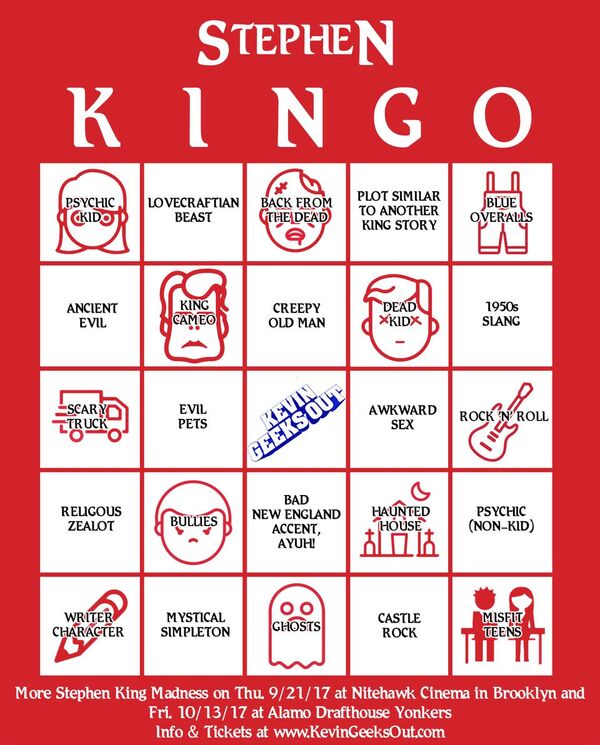 Also available as a fashionable shirt!