Home  ⁄  The Wire  ⁄  GREMLINS REMAKE SMELLS LIKE THE BATHROOM BUDDY

Take a look at this… 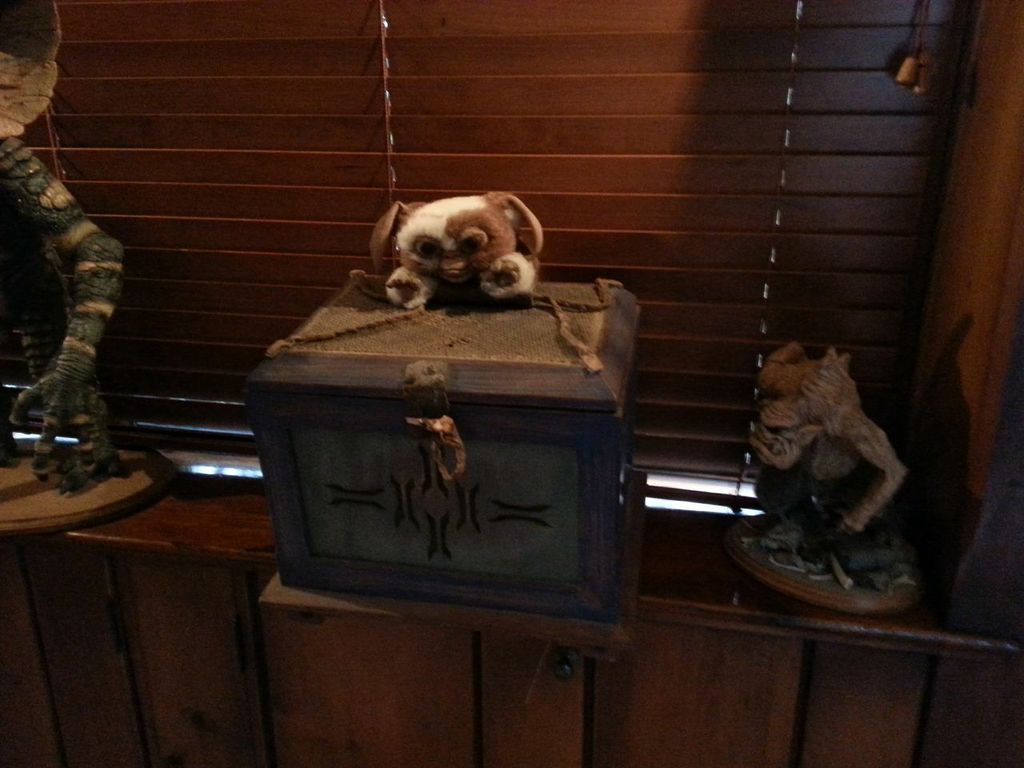 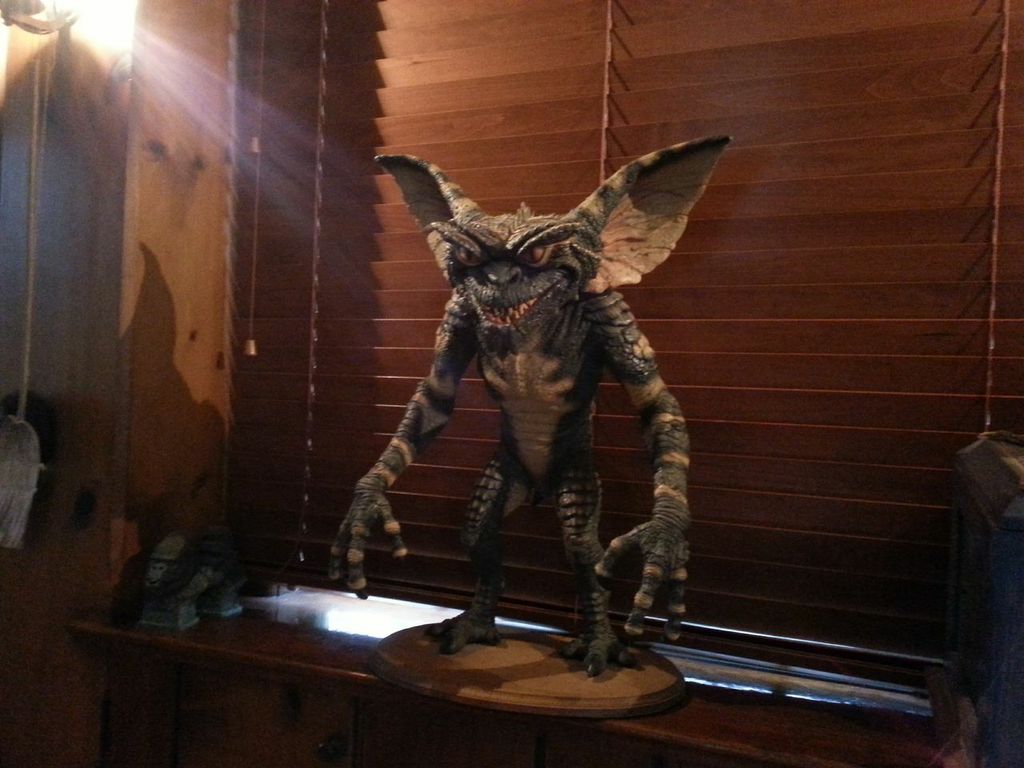 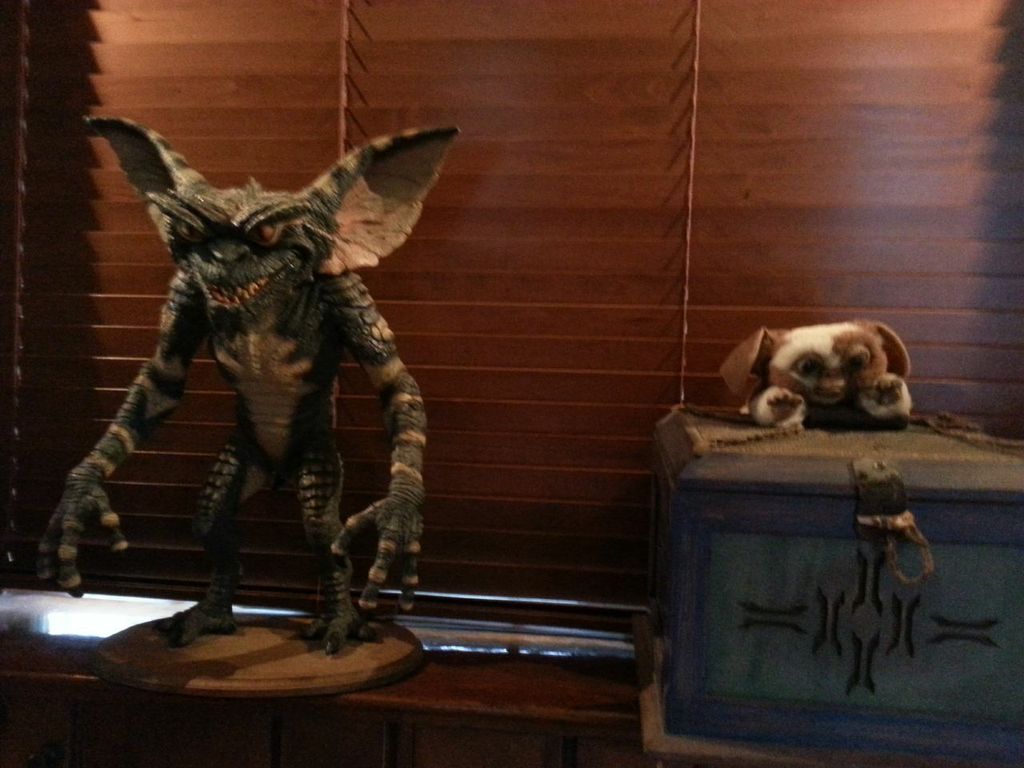 That’s one of the original Gizmo models used in GREMLINS, in the original box that Randall Peltzer finds him in. Next to him of course is Stripe. I had the chance a few months ago to visit with Chris Walas who created these characters and these pics were taken at his home office. Everyone on the production of GREMLINS struggled. If Peltzer makes the “illogical logical” then Walas and his team made the impossible possible. Walas later won an Academy Award for his work on David Cronenberg’s THE FLY, but everyone who worked on this film deserves credit for creating characters that feel alive, that move and act like they have a pulse despite everything working against the team trying to make this happen.

Bloody Disgusting is reporting that Warner Brothers is ready to move on a remake. Seth Grahame-Smith will produce with David Katzenberg. Grahame-Smith wrote Tim Burton’s DARK SHADOWS, and ABRAHAM LINCOLN: VAMPIRE HUNTER. You think he can do the job on a film as beloved as GREMLINS? If you can improve on the original film or bring your own interesting take to the material then by all means go ahead and remake it if that’s your thing, if you can’t… then don’t. The EVIL DEAD remake split audiences (at best), I thought it worked but it was still flawed. I would think a project like a GREMLINS remake is even more dangerous considering the impact that film made. The original film faced numerous production challanges because the effects were all practical. The remake is going to face a backlash from the public for a number of reasons including the fact that the effects won’t be practical. In fact, there are a huge number of hurdles for this film. From Joe Dante likely not being involved to the remake not having the moments that made the original feel like a horror film at times. GREMLINS is never easy.

This will get a fair shake from us, but it smells an awful lot like the Bathroom Buddy.