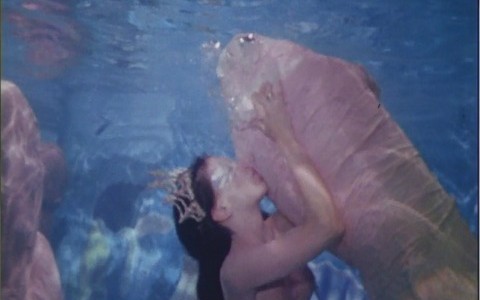 In the hallowed halls of JAWS rip-offs, there is a lot of crap.

I’ve seen plenty of this tripe:  From the decent, like Girdler’s GRIZZLY, to the atrocious, like Worth’s SHARK ATTACK 3: MEGALODON.

That said, I can report without any doubt, Robert Kaplan’s GUMS takes the shit-tastic JAWS rip-off cake. 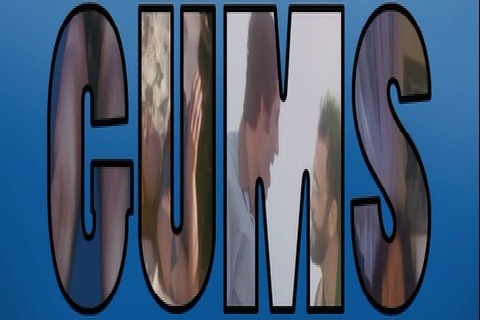 Basically, in the small town of Great Head (Amity), a killer mermaid is on the loose.  Unsuspecting swimmers are having their dicks sucked to death.  Yes, you read that right.  The mermaid sucks their dicks…until they die.

Sheriff Coxswain (Brody), along with Dr. Smegma (Hooper), and a Nazi (?) by the name of Captain Clitoris (Quint, as portrayed by Brother Theodore) take it upon themselves to hunt down said mermaid, despite the threat of having their dicks sucked. 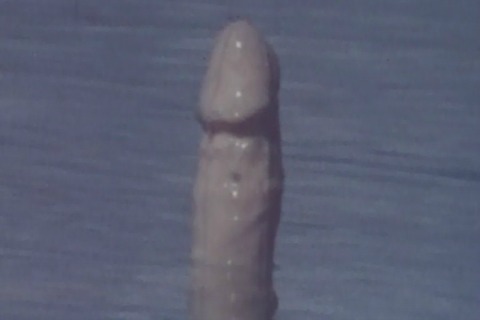 I’m not ashamed to admit that this film broke me. 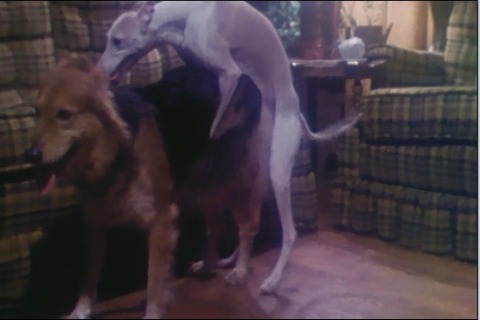 I have a hard time even categorizing GUMS as a film.  I mean, there were cameras involved – and “actors,” used in the absolute loosest sense of the term.  But surely there was no script.  And there was definitely no direction.  It felt like they flipped on the camera with only the vaguest of instructions:

“Do or say something funny!”

“Run around in circles!”

Please note:  If that first instruction was ever actually uttered, it was subsequently ignored. 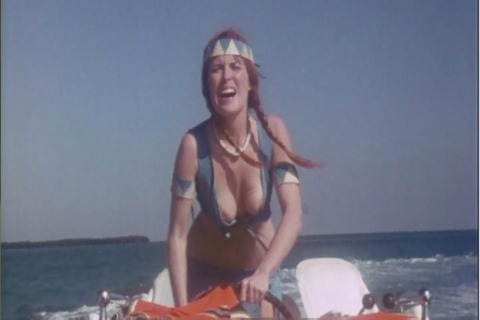 A three-hour unfunny diatribe by Captain Clitoris.  At least it felt like three hours.  I might be exaggerating.  Perhaps it was only two and a half.

According to GUMS, mermaids don’t require fins.  It’s all “psychological.”  Of course, this translates to:  We didn’t have the funds or the creativity to a put a fin on our fucking mermaid.

A “Chicken of the Sea” joke involving rubber chickens being thrown into the ocean.

A rendition of “Mack the Knife” that makes the McDonald’s version look like Mozart.

The lead characters being inexplicably replaced with puppets during the film’s finale.

Me committing Seppuku right before the end credits began to roll. 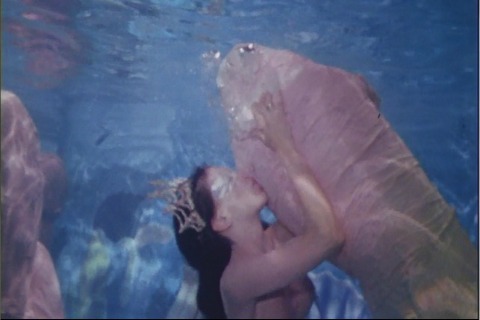