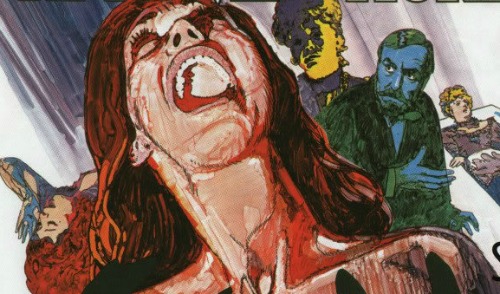 The following is a press release from Synapse. For more release announcements from Synapse and other distributors, click here.

HANDS OF THE RIPPER

Wrap your claws around this creepy 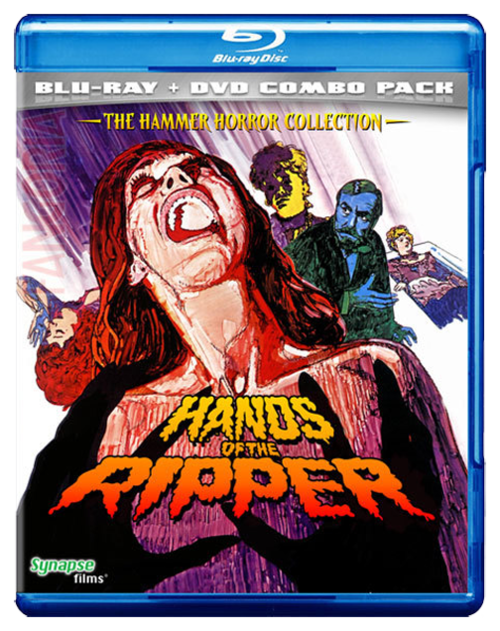 An infant girl watches in horror as her father, the infamous “Jack the Ripper,” brutally murders her mother. Years later, the damaged young Anna (Angharad Rees) is now under the care of a fake psychic and has been forced into a career of prostitution.  At the end of a séance one evening, a woman is mysteriously killed. Dr. John Pritchard (Eric Porter) suspects Anna is the murderer but cannot understand how she could perform this unspeakable act.  Using new Freudian psychoanalysis techniques, Pritchard experiments on Anna and discovers a shocking secret: the spirit of the “Ripper” is alive and well, and might well be possessing his own daughter!  Can this evil be stopped before it’s too late?

Completely restored in high-definition and released uncut for the first time on Blu-ray in the U.S., HANDS OF THE RIPPER is a film widely recognized as one of the most gruesome Hammer horror films ever made.