Today is the 90th birthday of cartoonist/screenwriter/playwright Jules Feiffer. He likes to point out he was born the same year as Popeye (and Feiffer would go on to write the screenplay for Robert Altman’s polarizing POPEYE musical, starring Robin Williams.) 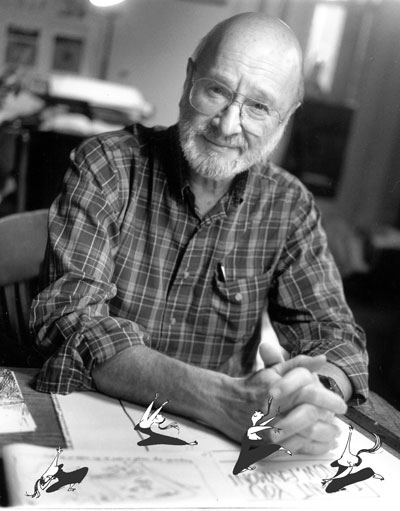 Jules Feiffer is busier than ever — here’s what he’s been up to in the past year: 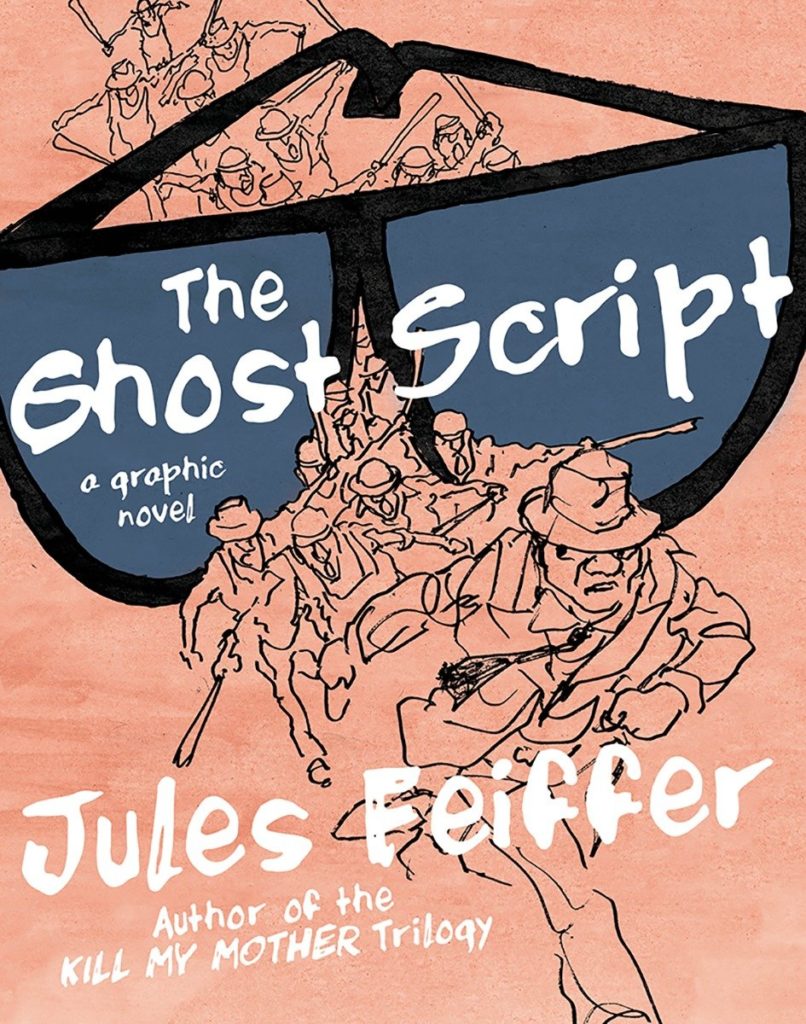 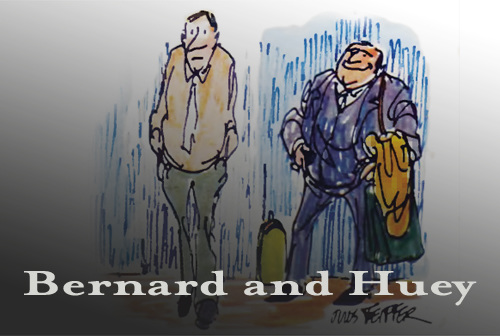 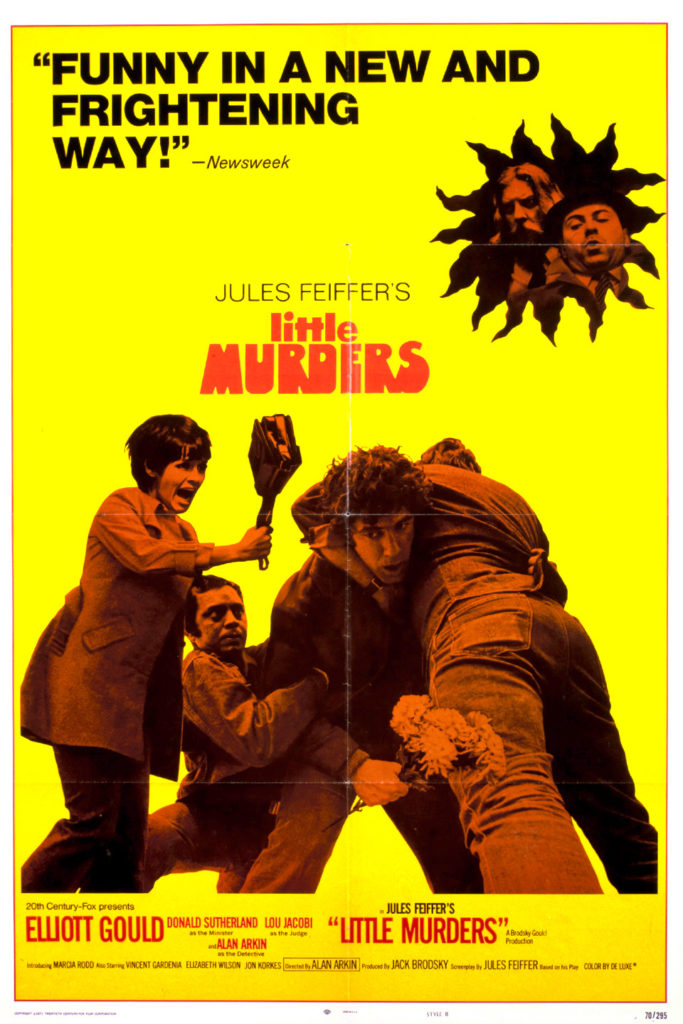 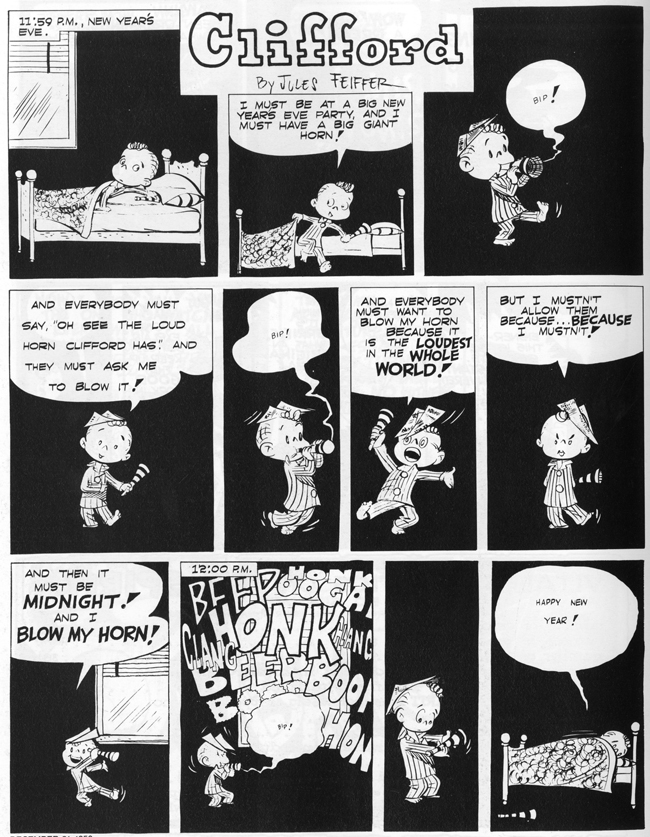 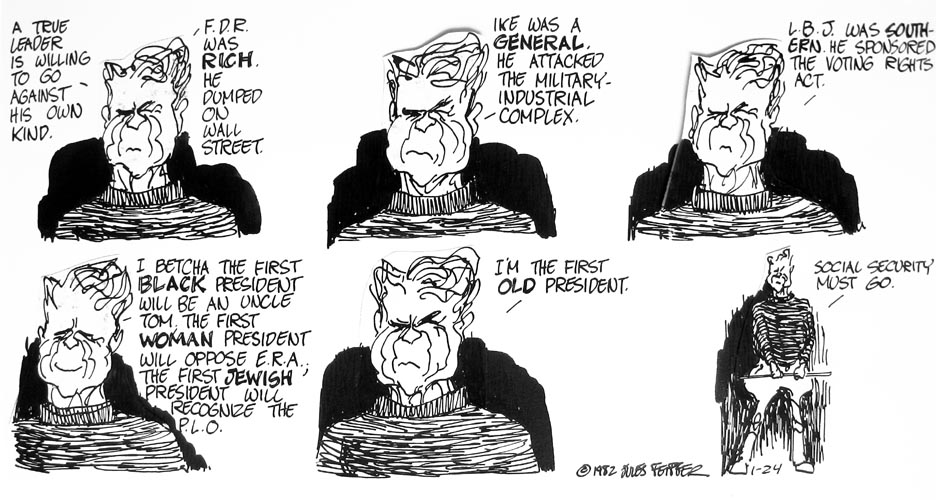 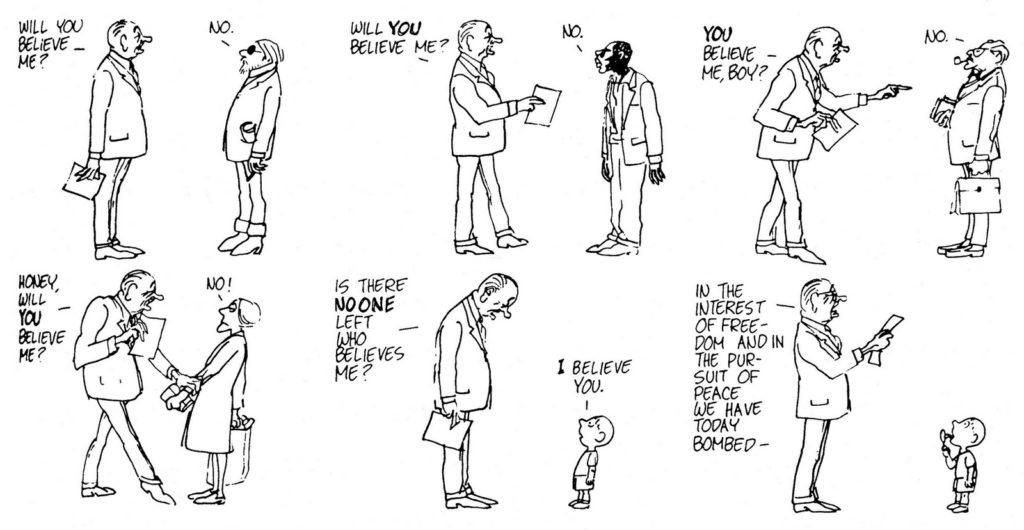 Feiffer’s distinct brand of nervous humor is just as relevant as ever; whether it’s THE GHOST SCRIPT’s prescient political humor, LITTLE MURDERS’ commentary on gun violence, or BERNARD & HUEY’s struggle of the sexes. (Feiffer told an interviewer, “I always objected to the Thurber phrase ‘battle of the sexes,’ because I didn’t think it was about a battle, it was always a struggle to find yourself in someone else. And mostly failing.”)

For your immediate viewing pleasure, here’s his 1961 Academy-award winning short film, MUNRO, about a four-year-old boy who gets drafted into the Army. 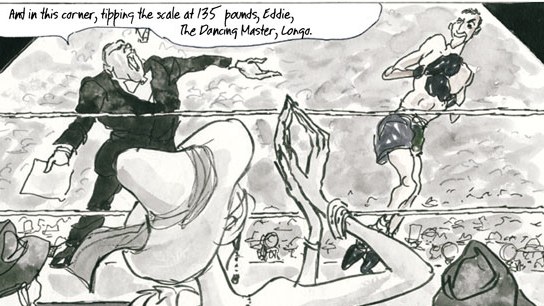