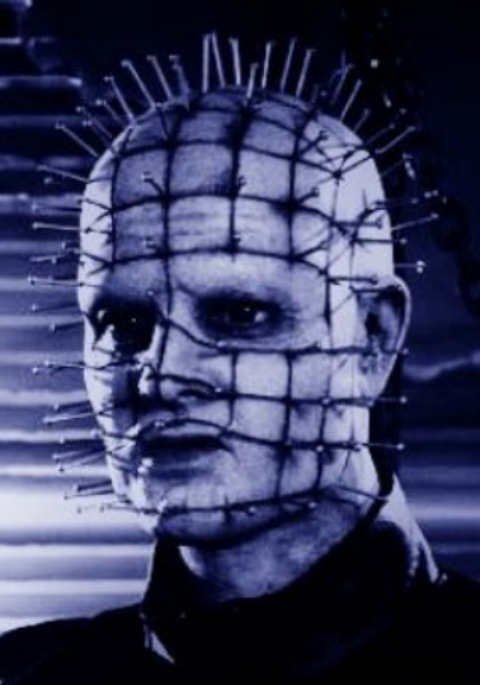 Pinhead returns to tear your soul apart, but without Clive Barker, Doug Bradley, or a shred of decency.

Early word is that this sequel (featuring a “limited” theatrical release) is a heaping helping of fail. The director, Victor Garcia, is mostly known for other DTV sequels such as RETURN TO HOUSE ON HAUNTED HILL, 30 DAYS OF NIGHT: MISSION TO MOSCOW, and MIRRORS 2: CITIZENS ON PATROL.

Clive Barker recently went on record noting: “I have NOTHING to do with the fuckin’ thing. If they claim its from the mind of Clive Barker, it’s a lie. It’s not even from my butt-hole.”

Well Bastards, are you pumped about the new-look HELLRAISER?

Note: Thanks to Cody for the correction!