Bob Schultz, our Featured Filmmaker and one of the minds behind BELOW ZERO and The Great American PitchFest, chimes in with his take on the recent passing of a horror legend… 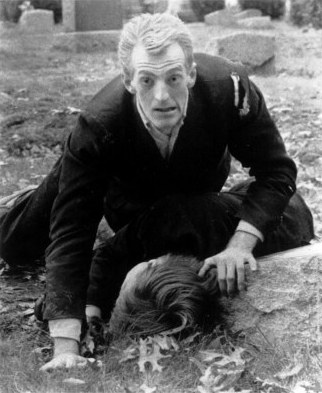 It seems like ancient history, a time when finding zombie stories wasn’t as simple as clicking over to Amazon or iTunes or AMC. But for an entire generation of zombiphiles, the loss of Bill Hinzman to cancer is like losing a first crush, or John Lennon, or Santa Claus. He was 75.

As the payoff to one of the most beloved lines in horror history (“They’re coming to get you, Barbara!”), Hinzman’s iconic turn as the Cemetery Zombie in George Romero’s NIGHT OF THE LIVING DEAD set the standard against which every other zombie would be measured for more than 40 years. He was to zombies what Bela Lugosi was to vampires. He was Babe Ruth. Elvis Presley. Jim Henson. There may have been other greats before him and since, but he codified and defined a genre beloved by millions. 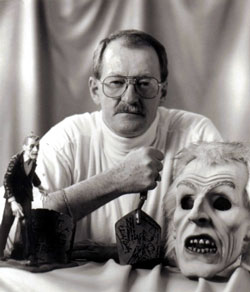 Hinzman never shared the adulation enjoyed by Presley or Lugosi (or even his legendary director), but in the realm of childhood nightmares which linger in adulthood’s shadows, Hinzman looms in the background until it’s too late, and he’s upon us. He came to get us, Barbara, and now we will never be able to thank him for the thrills.

Hinzman eventually moved behind the camera and spent most of his career as a cinematographer, working on THE LANGOLIERS, and the Cronenberg classic THE CRAZIES. He also went the Orson Welles/Edward D. Wood route by writing, producing, directing, and starring in FLESHEATER. A fine and noble career for a man who became a legend because he was “tall and skinny and had an old suit.”

NIGHT OF THE LIVING DEAD has moved into the public domain now, and can be easily found on DVD or watched on YouTube. It comes from a simpler time when the dead rising from their graves to devour your flesh was scary enough. No need for explanations or viruses or – gods forbid – fast zombies. Hell was just too full and there was a need for someone to stagger out of the graveyard to provide an ironic end for insensitive boyfriends.

And there was Hinzman in his old suit. Shambling into our subconscious and changing the world forever. For a man who made his legend by rising from the dead, perhaps it is appropriate that he will live on, eating away at our minds (if not our brains) forever. 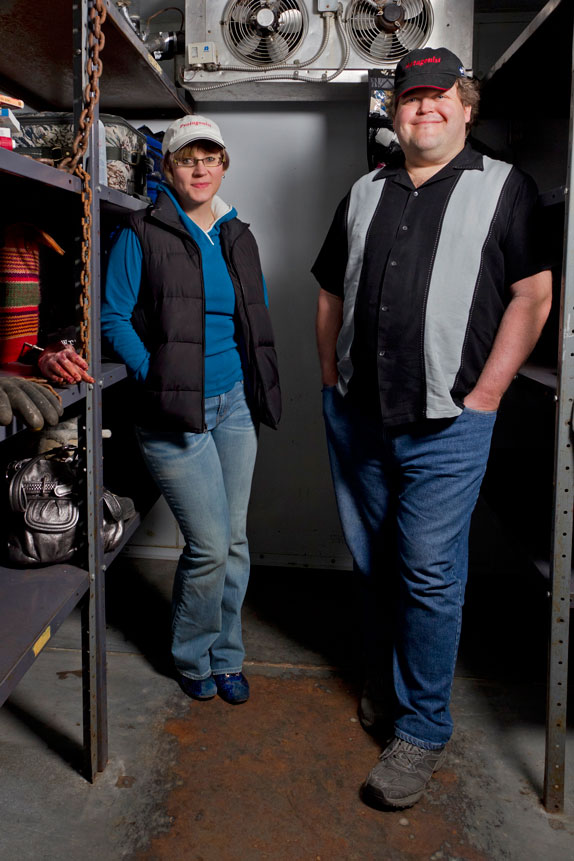