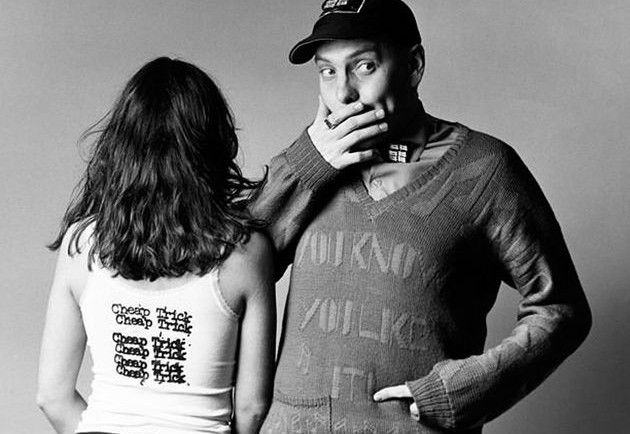 As time travel in film has taught us, altering singular events can change the course course of history. In one alternate timeline, it was Cheap Trick who became honors students of Vince Lombardi High School in Roger Corman’s 1979 cult classic ROCK & ROLL HIGH SCHOOL, and not The Ramones. I will leave it up to you, dear reader, to deterine who’s hotter: Robin Zander or Joey Ramone. Cheap Trick went on to supply original music for soundtracks throughout the 1980s, but their actual appearances are in film are few and far between. Guitarist Rick Nielsen did, however, make a bizarre cameo in the 1987 Fat Boys vehicle, DISORDERLIES.

DISORDERLIES features Anthony Geary (Luke from TV’s GENERAL HOSPITAL) as Winslow Lowry, a typical, sniveling, very-‘80s villain who is trying to get his hands on his uncle, Albert Dennison (Ralph Bellamy, who continues to be as befuddled by urban youth as he was in TRADING PLACES.) In order to expedite his uncle’s demise, Lowry hires three inept orderlies (Buffy, Markie, and Kool) but the three men begin to bond with Dennison, who begins to feel better as a result. Lowry steps up his nefarious efforts, and hijinks ensue. 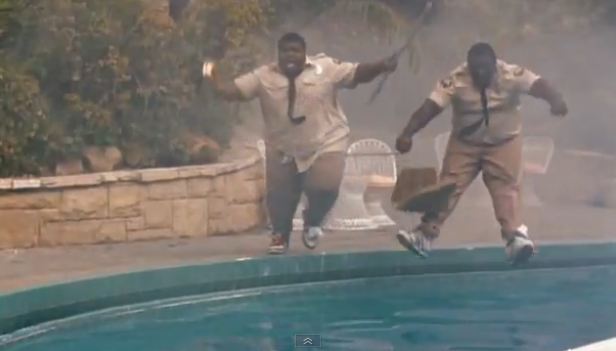 I’ve seen DISORDERLIES more times than I care to admit — however, back when I was a kid, we only had one HBO (Showtime if you were lucky) and you simply watched whatever was on, and this was on a lot. It’s not a hidden gem, the humor is lame, and and the Fat Boys were much better rappers than actors, but the appearance of Nielsen is notable for any Cheap Trick fan. 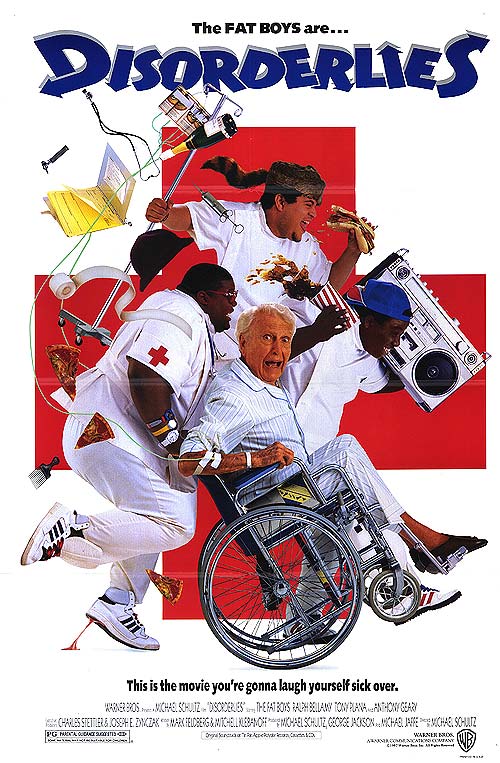 “They wanted a handsome leading man,” Nielsen revealed to Daily Grindhouse, “and he was busy. I’ve done TV shows and couple different movies, and I’m terrible. If they want a lousy actor, I’m the guy.”

Nielsen has his own opinion on the failure of DISORDERLIES.

“’I was only going 25.’ that was my big line, “ the guitarist says. “My best acting was, after they had me on the ground, I stood up and gave them the finger, and they edited it out. That would have made that movie so good.” 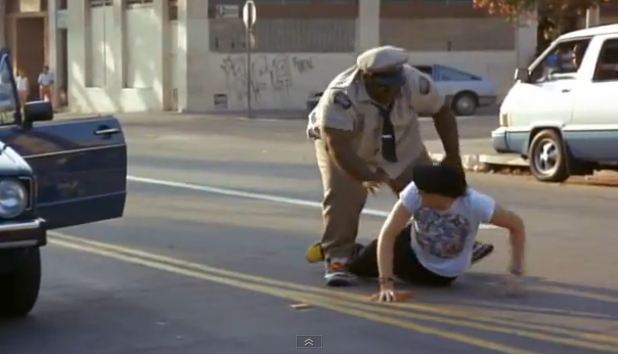