Home  ⁄  The Wire  ⁄  I’VE GOT THAT CHRISTMAS FEELING ABOUT THIS: HOW DISNEY TURNED ‘STAR WARS’ INTO A HOLIDAY MOVIE 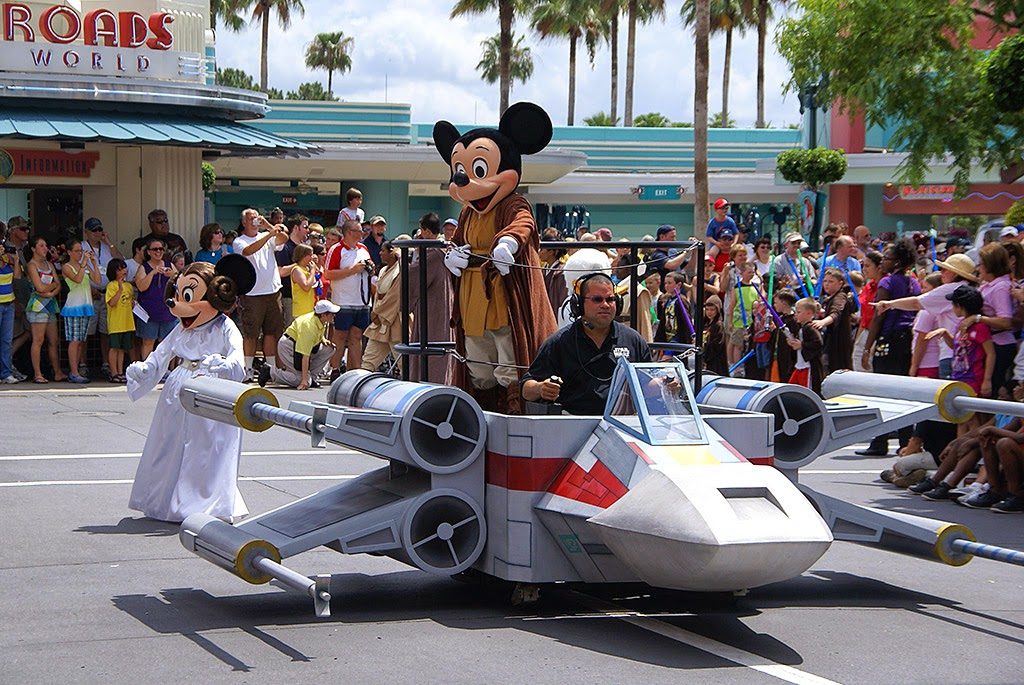 When Disney bought STAR WARS, some fans nearly lost their minds, worrying about how Mickey Mouse would change the Jedi mythology. One major change was the release date. Most nerds can tell you when the original 6 Episodes were released. (Did you guess May? If you’re reading Daily Grindhouse, you probably did.)

Disney changed it to a December release* and that’s changed the way we view STAR WARS.

Instead of being early summer blockbusters, THE FORCE AWAKENS and ROGUE ONE are Christmas movies. Granted they don’t have C3PO “save Christmas” by delivering presents for Santa, but they do provide an agreeable destination for the whole family during Christmas-time.

Almost any 30-something Dad will gladly voluntarily see a new STAR WARS with his kids. What are the other movie options in December? The 2016 holiday releases include:

Could you seriously imagine seeing one of these with your mom and nephews?

Disney is offering STAR WARS as the perfect family outing, and it’s guaranteed to become a holiday tradition — like going to see THE NUTCRACKER (and the program includes a beloved musical score, whether it’s Tchaikovsky or John Williams). And just like buying tickets to THE ROCKETTES AT RADIO CITY MUSIC HALL, it means you can bring the kids and Grandma.

STAR WARS also smooths over any of the post-election tensions at your family gathering, because the films are seemingly apolitical, and take place “a long time ago.” The new films harken back to a simpler time of 1977 Hollywood, the same way Lucas’ first STAR WARS movie was a gee-whiz throwback to the FLASH GORDON serials of the 1930s.

Buying a ticket to a new STAR WARS movie means a two-hour escape from the discomforts of our modern world, or at the very least a break from your get-together. (Ironically this ideal family outing is a nice stretch of time where no one has to talk to each other.)

Disney routinely invites grown-ups to “feel like a kid again.” For most of us, that childlike sense of wonder belongs to a simpler time. What better season than Christmas to invoke romanticized warm feelings and vague fuzzy memories?

The December movie serves as an ad for more STAR WARS Christmas presents. Hasbro and Electronic Arts bought the major merchandise licensing rights through 2020 and helped create “Force Friday,” the late-September marketing bonanza at WalMart, Toys R Us and Target. (Hard to believe Target didn’t use the tagline “This Force Friday, Stay on Target!”) Some of their exclusive products include limited-edition action figures, Hot Wheels Starship sets, Funko bobbleheads and a “smart” R2-D2  (just $88.00 at Wal-Mart.)

Last year STAR WARS-licensed merchandise totaled about $700 million – and that’s just in the United States. (Unclear how much of that money was spent on children compared to what was spent on man-children. Regardless, it’s a lot of money being spent on the wonder of STAR WARS!)

The magic of Christmas is like the awe of a STAR WARS movie: Disney is ready to make a lot of money on you trying to feel like a kid again. 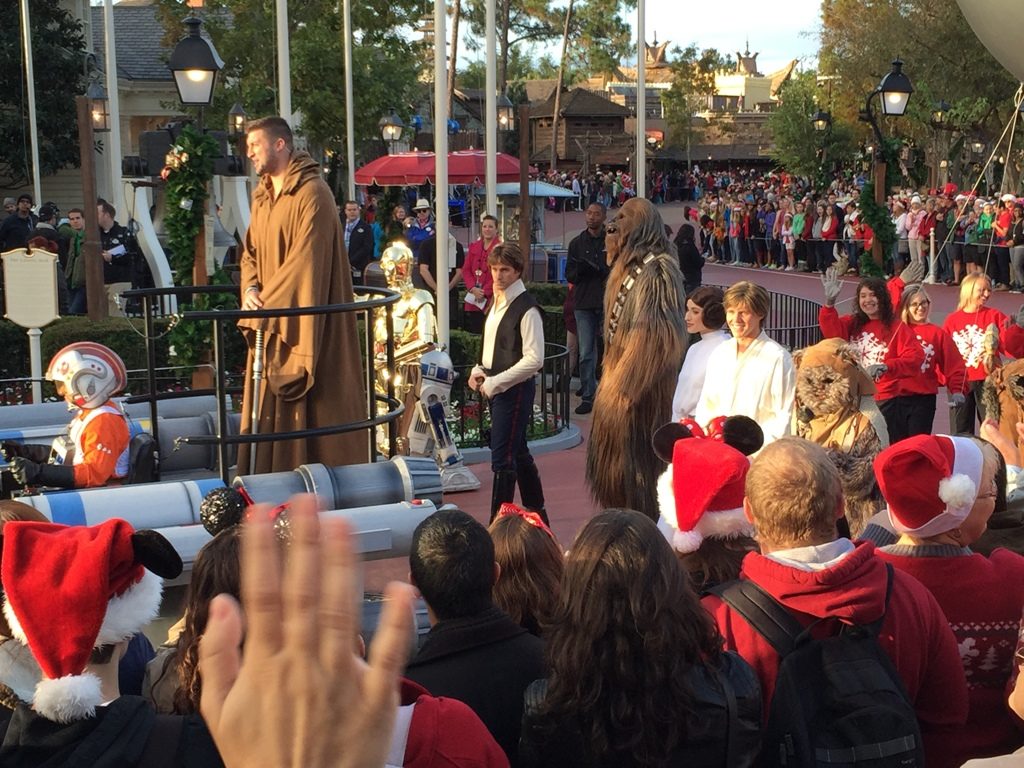 *The Young Han Solo Chronicles is scheduled for May 2018.