Someone is sitting in Hollywood with the two biggest franchises under his thumb.

Fuck that Steve Guttenberg and his winning ways. 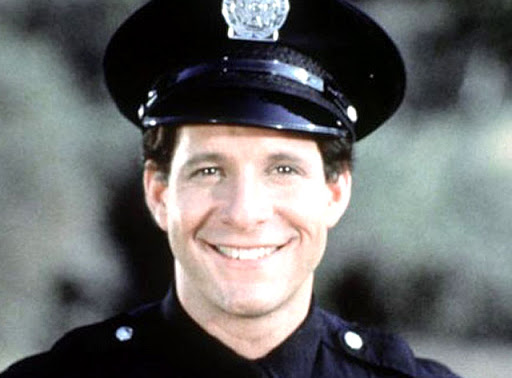 Deadline is confirming the scoop by The Wrap that J.J. Abrams will be directing STAR WARS: EPISODE VII. Somewhere, Mark Hamill is calling Bradley Cooper about the amazing things Abrams can do for his career. It seemed like just yesterday (actually, it was December) that Abrams said that he would “rather be in the audience not knowing what was coming, rather than being involved in the minutiae of making the film.” You sly son of a bitch, you. 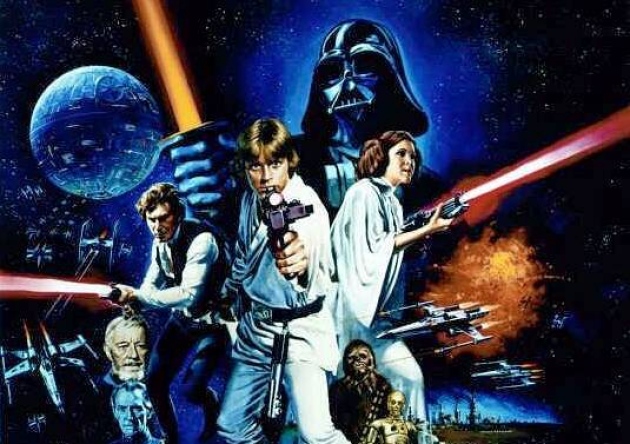 I get it, dude knows how to milk the best out of an established franchise and he’s clearly more than compitent; MISSION IMPOSSIBLE III and STAR TREK proove that. And just as I think that I wanted somebody with a little more edge to them to take on the sequel (lilke Ben Afleck who was seriously considered or Mathew Vaughn who may or may not be involved), I think about how dark the new STAR TREK looks, and just how dark MI:3 was compared to the other films in that series. This is a good hire, STAR WARS fans have to feel like this is a win for them. Now the game starts all over again, albeit on a smaller scale, as to who’s going to direct the next TREK film, because J.J. is busy.