Home  ⁄  The Wire  ⁄  J.R. BOOKWALTER WANTS YOUR HELP TO BRING THE DEAD NEXT DOOR TO BLU-RAY 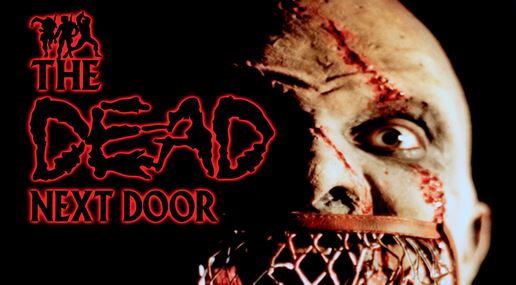 You like horror movies, right? Of course. We all do. And seeing as you’re a fan, you’re probably already aware of how TREMENDOUS J.R. Bookwalter’s EPIC Super-8 Ohio-lensed masterpiece THE DEAD NEXT DOOR is. It’s fun, it’s violent and it has Bruce Campbell voicing its main character. Doesn’t get much better than that.

OR DOES IT? Because J.R. has been working his butt off to prepare an ULTIMATE EDITION 25th ANNIVERSARY BLU-RAY of THE DEAD NEXT DOOR absolutely packed with special features, including a brand-new 2K restoration using the original film elements. But her needs your help to make it happen! He’s just launched an Indiegogo campaign with some dynamite perks. I mean.. just check this video out:

And when I say PACKED with special features, I’m not kidding. I mean, check THIS out: 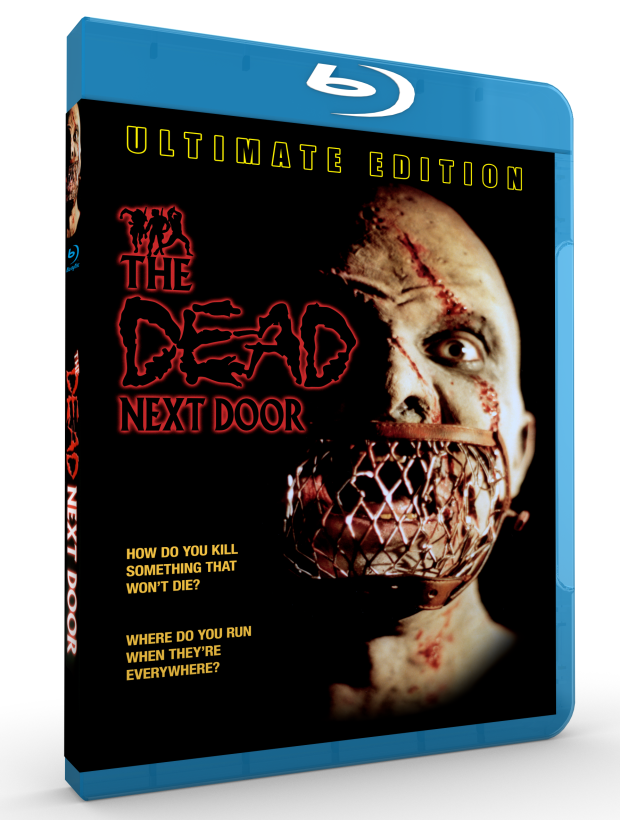 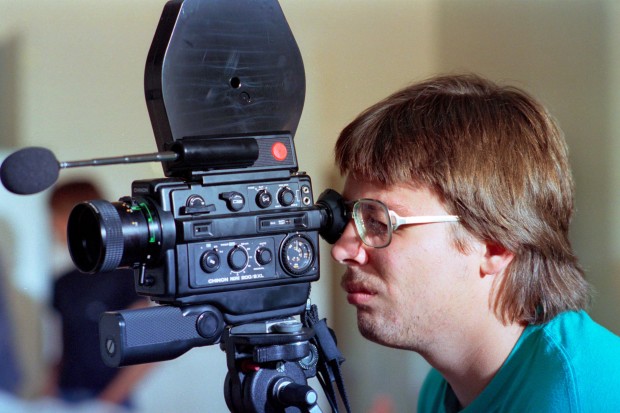 In case you missed it, Disc 2 has a commentary by Daily Grindhouse’s own Doug Tilley (THAT’S ME!) and Moe Porne of the No-Budget Nightmares Podcast.

At the risk of underselling it, THIS WILL BE THE GREATEST THING THAT HAS EVER HAPPENED. Click on (ZOMBIE) UNCLE SAM below and GIVE. 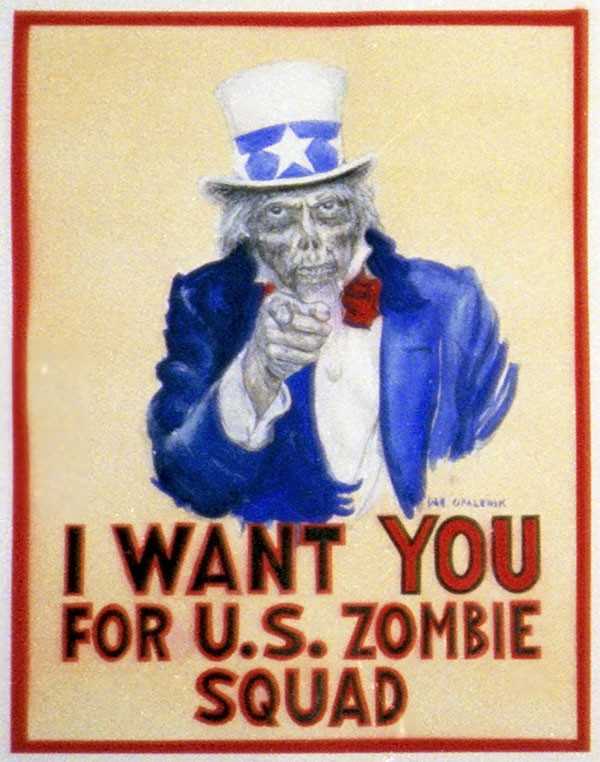