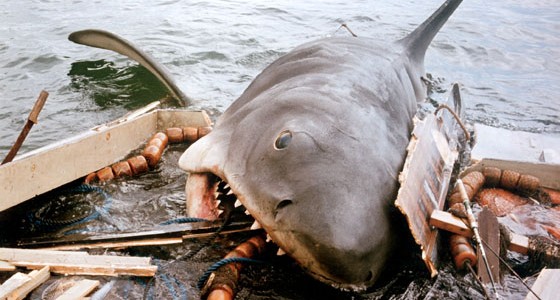 JAWS, released in the summer of 1975, has enjoyed 39 years of great-white supremacy. 39 years, and not a single legitimate challenger to the throne. What’s the last watchable great-white-shark movie to be released into theaters and truly strike a chord with movie lovers? There really, really aren’t many to even consider.

DARK TIDE? Nobody besides me has even seen this one and that includes Halle Berry.

Of course I’m discounting ten years of SyFy movies like SHARKNADO (I may watch them but I’ll not rate them here) and, more conspicuously, the three JAWS sequels, but I’m fairly sure that the point is already made: 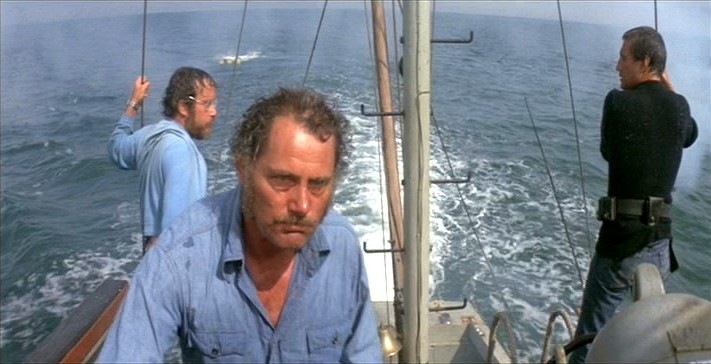 JAWS is playing tonight at 7:30 at BAMcinématek and at midnight at the IFC Center.